Spring football access during the coronavirus pandemic is unlike ever before. With no spring game in the program’s plans and a lack of media presence for practice, fans and reporters alike must primarily depend upon the Florida Gators Instagram page for footage of the team’s development.

However, Florida’s media department has created another way for those interested to get a glimpse inside of Gators spring football this offseason. After debuting the series just before spring camp was canceled a year ago but continuing it into the 2020 season, Randy Mickens and Florida’s Football Creative Staff have brought back its “This Is… The Swamp” documentary for a second rendition.

Click here to watch the documentary on YouTube if the embed above does not work for you.

The nearly 19 minute film, the first in what is expected to be a series, begins with the Gators entering a team meeting under the guidance and motivation of strength and conditioning coach Nick Savage. Head coach Dan Mullen proceeds to deliver a speech to the team prior to practice kicking off, honing in on the importance of each rep as the team aims to take steps forward as a whole.

The documentary cuts true freshmen and early enrollees Donovan McMillon and Chief Borders after a brief peek of practice highlights. The two discuss their transition from living at home to becoming comfortable on campus and complete their classwork before leaving their dorms to join the team.

From there, the documentary team sticks with the Gators secondary by introducing the audience to new safeties coach Wesley McGriff and Jules Montinar. The latest additions to UF’s coaching staff describe their philosophies as coaches and thoughts on their new roles with the Gators as the video rolls along, while numerous defensive backs offer their input on Florida’s new assistants.

The film wraps up with an extended look at Florida’s popular practice drills that have been seen frequently in the team’s live streams. The team begins with a film breakdown of the Gator Drill before performing it on the field, a pre-practice, three-on-three warmup tackling and technique exercise.

Afterward, Mullen assigns defensive linemen Zachary Carter and Brenton Cox Jr. and offensive linemen Richard Gouraige and Stewart Reese with punt return duties, offering to cancel team sprints if three of the four players can catch a punt. Only Carter was successful, and the team had to run.

If you’re in need of a Florida football fix throughout the Gators’ spring practices, make sure to check out the “This Is… The Swamp” documentary above.

NAIA basketball: Jimmies to play Faulkner in round of 16 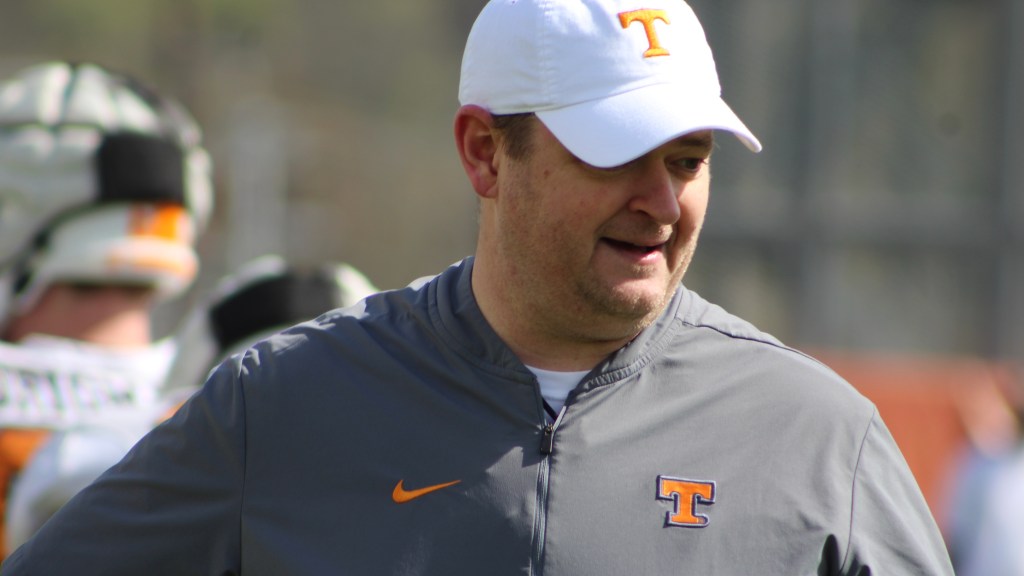 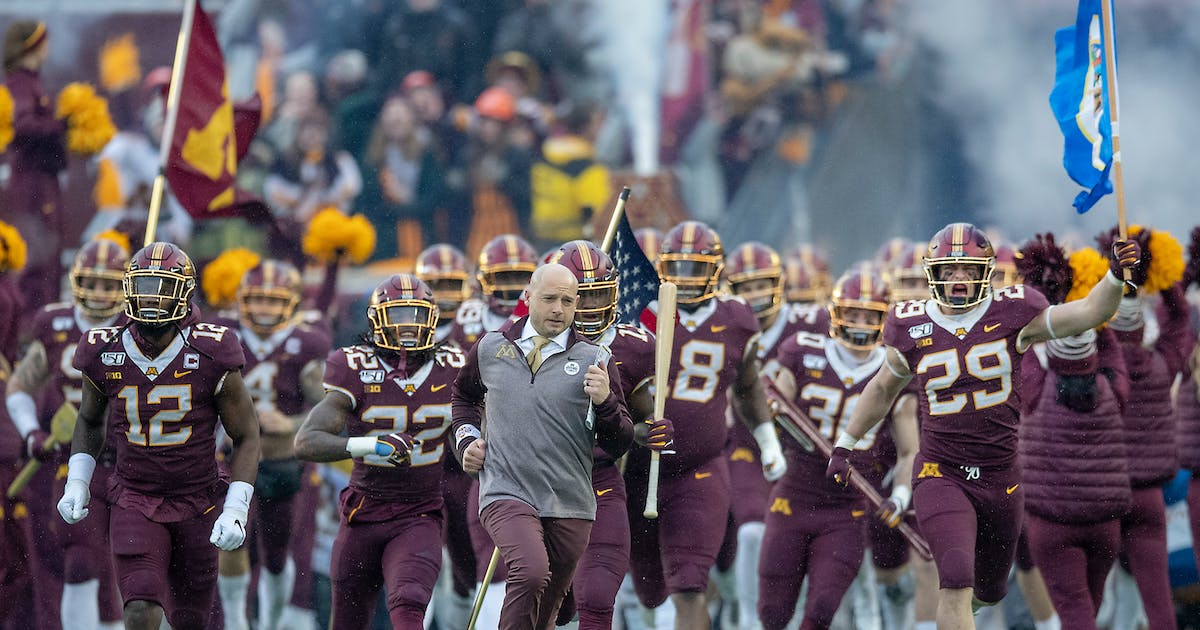