“He kept insisting on picking his own team which is not right as selectors are there,” counters association secretary

Wasim Jaffer, the former India opening batsman and domestic giant, has resigned as Uttarakhand’s head coach citing “interference in team selection” days before they were to compete in the Vijay Hazare Trophy one-day tournament, starting February 20. His resignation has been accepted.

“I feel really sad for the players as I genuinely think that they have lots of potential and can learn so much from me but are denied this opportunity because of so much interference and bias of selectors and secretary in the selection matters for non-deserving players,” Jaffer wrote in an e-mail to the Cricket Association of Uttarakhand (CAU).

The 42-year-old Jaffer further wrote, “If the honorary secretary of CAU would want to inculcate such kind of work environment while not letting me take certain decisions pertaining to the team’s welfare and performance… then I don’t think there’s any valid reason for me to continue as head coach of men’s senior team of CAU.”

Mahim Verma, the CAU secretary, rejected Jaffer’s allegations, countering that the coach had been given everything he had asked for since being appointed as the state team’s coach last June. “We gave him whatever he asked for, had a pre-season camp for a month, let him choose his outstation players, trainer and bowling coach, but his interference in selection matters was getting too much,” Verma told PTI.

Uttarakhand had a poor run in the recent Syed Mushtaq Ali Trophy T20 tournament, winning just one game and losing four in the group stage, and that didn’t go down well with the association either.

“After the result in Mushtaq Ali did not meet our expectations, the selectors wanted to try out a few other players but he kept insisting on picking his own team, which is not right as selectors are there, too, to do their job,” Verma said.

Jaffer has become the third Uttarakhand coach to resign after a short stint in recent years – KP Bhaskar in 2019 and Gursharan Singh in 2020 had stepped down before Jaffer took charge. 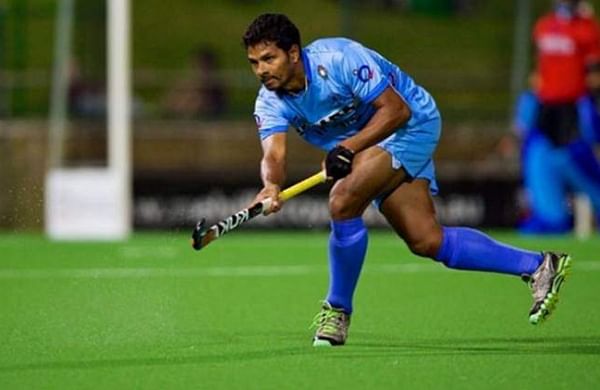 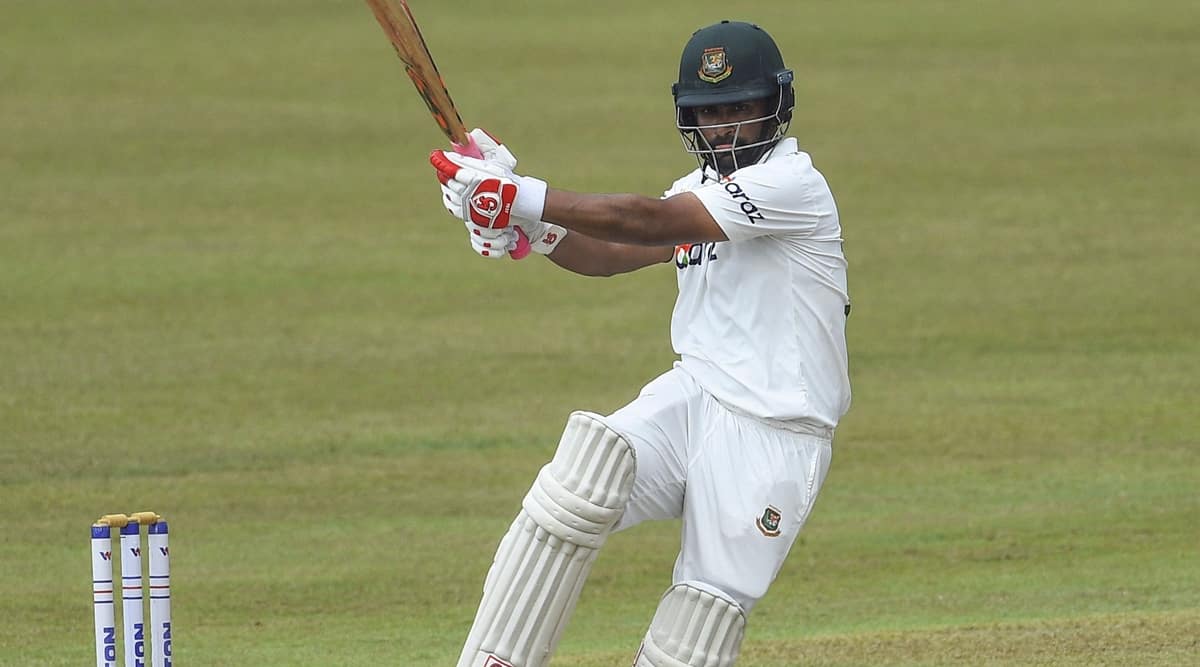 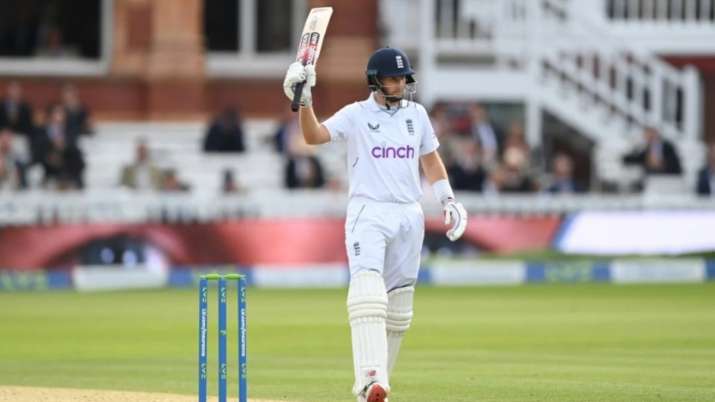