Uttarakhand chief minister Trivendra Singh Rawat said on Friday that if a complaint is received over the circumstances related to the resignation of the state team’s coach Wasim Jaffer, and the subsequent allegations made against the former India opener, a probe may be ordered into the matter.

Rawat made the remark at a press conference in Haldwani when asked about the possibility of an inquiry from his office into the controversy.

“I have not received any written complaint from any side so far. Some people had met me and had raised the matter. But I have got no complaint so far. If any complaint comes, certainly that can be thoroughly inquired into,” the chief minister said.

After the controversy erupted, three office-bearers of the state body wrote to its president JS Gunsola demanding a meeting of the apex council to decide whether to conduct an internal inquiry.

Gunsola did not respond to repeated phone calls on Friday.

A CAU office-bearer has remarked that Jaffer has made very serious allegations and an internal inquiry should be conducted.

Wasim Jaffer Shows His Support For Virat Kohli; Says 'Every Cricketer Goes Through This …

Wasim Jaffer Shows His Support For Virat Kohli; Says 'Every Cricketer Goes Through This … 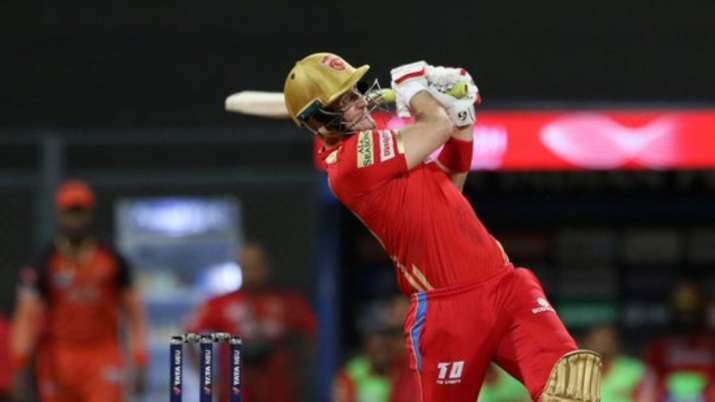 IPL 2022: 1000 sixes get hit in this season, Know which team hit most and least maximums 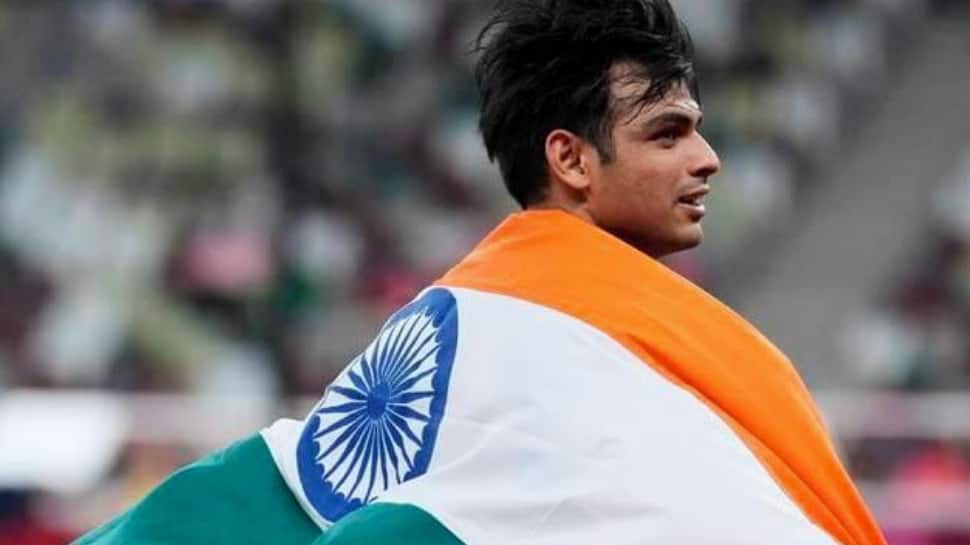 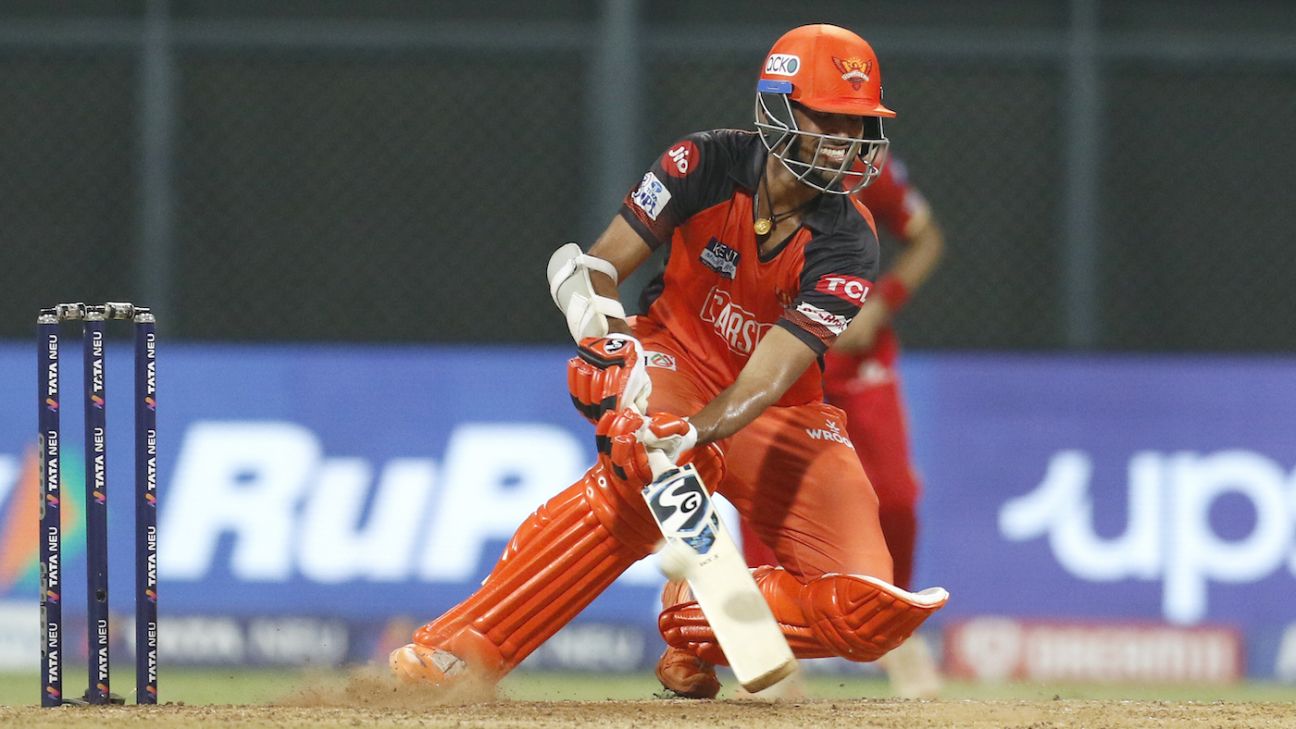