WASHINGTON – The Washington Football Team says they received nearly 40,000 name submissions since they put out the call to fans last summer including some interesting picks like the ‘Cannons’, the ‘Thrushers’, the ‘Red-Monster-Truck-Jam’, and the timely and topical, ‘Washington Wash Your Hands.’

The team says they received 17,251 submissions from August 2020 to this past February. They received 22,533 more after announcing a last call in March.

The team says in addition to team names they received creative ideas for new logos and uniform designs.

The team says ideas were submitted by fans of all ages from around the D.C. area and from 61 countries across six continents. Submissions were received from all 50 states and every U.S. territory. Over 6,500 came from Virginia, over 5,500 from Maryland and over 1,100 from Washington, D.C.

The team say it has entered the ‘insights’ phase, reviewing fan feedback, considering ideas, issuing surveys, and holding additional focus group discussions as part of the next steps in the rebranding process. 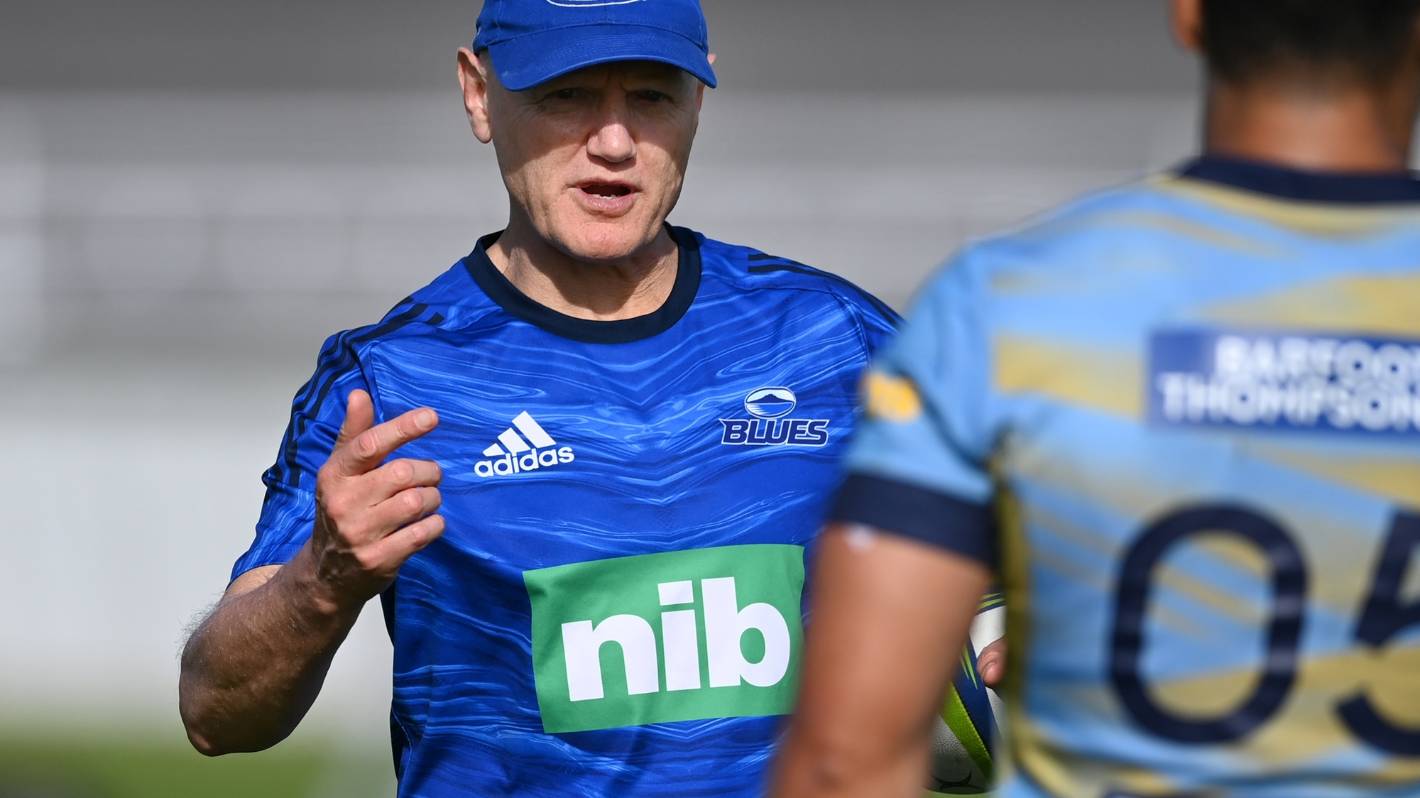