Washington will win the NFC East title if it defeats Philadelphia. If it loses, the winner of the Dallas Cowboys–New York Giants game earlier on Sunday will be the division champion.

Heinicke replaced Dwayne Haskins Jr. in the fourth quarter of Sunday’s 20-13 loss to the Carolina Panthers and completed 12 of 19 passes for 137 yards and a touchdown.

Before Sunday, Heinicke had not played in an NFL game since 2018, and he spent last winter in the XFL. He is familiar with Washington’s offense, having played for coordinator Scott Turner with Carolina and Minnesota.

Haskins got the start Sunday despite being fined $40,000 and being removed as a captain last week after he violated COVID-19 protocol when he wasn’t wearing a mask at his girlfriend’s birthday party where more than 10 people were present.

He struggled in the loss to the Panthers, throwing two interceptions and losing a fumble while completing 14 of 28 passes for 154 yards.

Smith has missed two straight weeks with the injury, which he suffered in a victory over the San Francisco 49ers on Dec. 13.

Red Bull could build its own engine for next F1 regulations 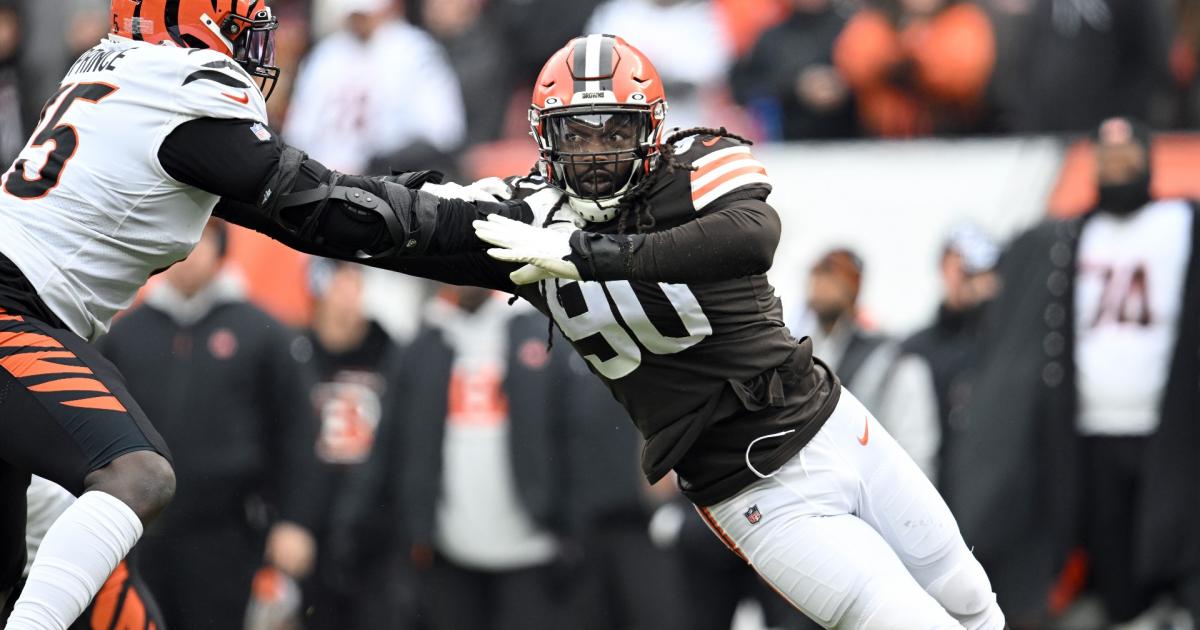 Why Browns reunion was Jadeveon Clowney's best option after solid 2021