Washington Football Team running back Antonio Gibson, a key to its recent improved play, was ruled out of Monday night’s 23-17 win against Pittsburgh.

Gibson suffered a toe injury on his first carry of the game, hobbled off the field and never returned. He had the toe taped up on the sideline, but he was seen limping while testing it.

In the postgame Zoom session, Washington coach Ron Rivera said he had not yet talked to the athletic trainers about the severity of Gibson’s injury.

Gibson gained 13 yards on the play, highlighting what Washington had done well in winning two consecutive games. The team likes to use jet action with running back J.D. McKissic to slow the defense and hand it to Gibson going the other way.

Gibson, a rookie third-round pick, entered the game with 645 yards rushing and 11 touchdowns. He had rushed for a combined 209 yards the previous two games as he developed more patience for a position he played only part-time in college.

He was a key to Washington’s offense because of his big-play ability, but coaches were pleased that he was becoming much more consistent, not trying to turn every play into a long gain.

If he must miss multiple weeks, it would be a blow to Washington’s offense. Peyton Barber lacks his versatility and big-play ability, while McKissic is the team’s third-down back. He hads 10 catches for 70 yards against the Steelers.

Bryce Love is on injured reserve and out for the season. He tried to practice last month, to see if he could be activated, but was quickly shut down. He needed to be activated in a 21-day window that has since passed. 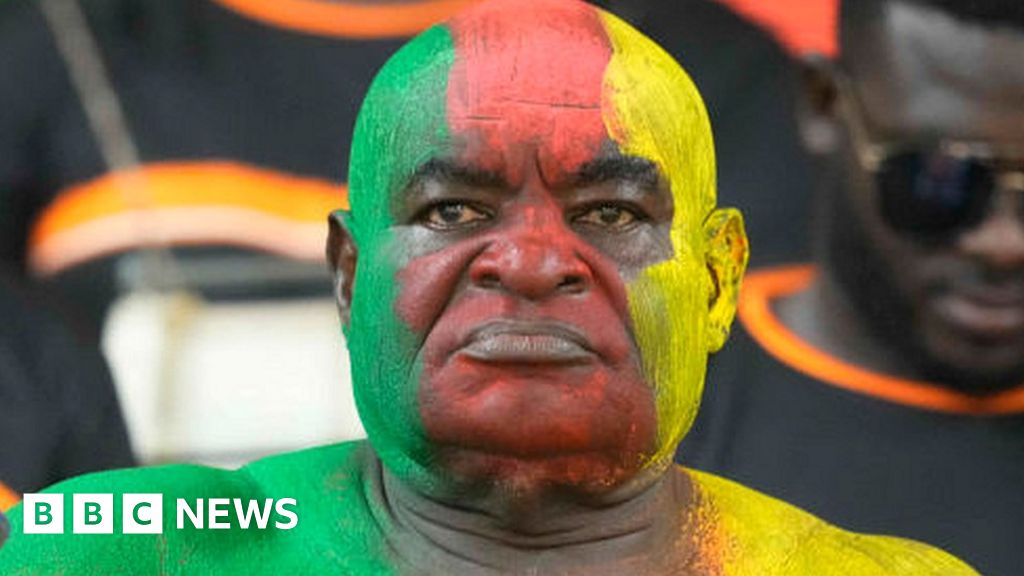 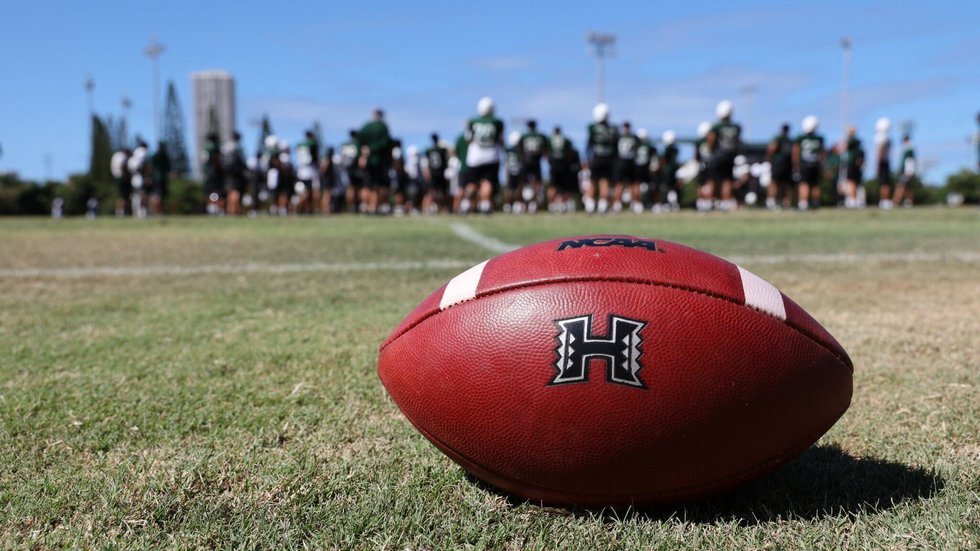