A little over an hour after Chris Gayle walloped a 12-ball half-century to equal the record for the fastest fifty in Abu Dhabi T10 history, UAE hopeful Waseem Muhammad did the same in just as brutal fashion as his imperious West Indian counterpart. Here’s what you need to know the next time he goes toe-to-toe with a legend of the game.

Waseem was born in 1994 in the city of Mian Channu in Pakistan’s Punjab province. Just over an hour and a half drive’s west will take you to Multan, while Faisalabad is three hours north and the capital city of Lahore more than four hours further north-east still from Waseem’s place of birth.

Khushi Barfi – a kind of condensed milk sweet – is a local speciality, while Mian Channu is named after the Sufi saint of the same name, whose tomb lies in the north-west of the city. Mian Channu is known for its production of wheat and cotton, while it debuted Pakistan’s agricultural tool industry to the world.

Tell me a little about his rise…

Well, according to Waseem, he started playing cricket in 2010 at the age of 16 in the streets of his home city. He clearly had a knack for it and took up tape-ball cricket before joining Sakhi Shabaz Club in 2012, the same year he was picked up by the Rashid Latif Cricket Academy in Burewala. After being spotted playing in Lahore in 2017, Waseem was offered a UAE residency visa by Mudassir Ali to join his MGM company as a full-time member of their cricket team. The 26-year-old opener has since played for a whole host of clubs in the UAE, before joining the Northern Warriors in the Abu Dhabi T10.

How did he catch the eye?

Waseem picked up a T10 winners’ medal with the Maratha Arabians in 2019, but didn’t feature that year. Having sat out the first two games of 2021, his 76 from 34 balls in the fourth game – the same day he found out his aunt had died back in Pakistan – was evidence of his ability, but it was the unbeaten 56 from 13 balls that made everyone sit up and take note.

He hit seven of those 13 balls for six and three more for four, while taking one Monir Hossain over – that included a dot-ball – for 35. It meant the Warriors chased their target of 98 inside 4.3 overs and Waseem stole the spotlight from Gayle, which not many players can say.

Any other performances I should know about?

With so much of Waseem’s career so far going under the radar in local UAE tournaments, there’s not too much evidence to point at. However, there was a clear sign of things to come with his performances in December’s Emirates D20. Representing Fujairah and opening the batting alongside former UAE captain Rohan Mustafa, Waseem ran riot. He ended the competition with the most runs (534), the highest average (53.40) and the most 50-plus scores; hitting four half-centuries and a 60-ball unbeaten 101 before his team eventually succumbed to a two-wicket defeat to Sharjah in the final.

Is he the answer to…

UAE returning to a World Cup? Pakistan’s T20I malaise? Quite possibly both. Waseem has high hopes of representing his adopted home as soon as he becomes eligible this summer and he will surely be in the UAE squad at the earliest subsequent opportunity. And what about his native Pakistan, I hear you cry? Waseem would very much like to play for his home country and PCB selectors sit on the right side of the ICC’s eligibility policy in these circumstances, which means there is no reason that runs at international level with UAE couldn’t lead to Pakistan honours for Waseem.

T10 format could be vehicle for cricket’s return to Olympics, as ICC steps up interest

T10 format could be vehicle for cricket’s return to Olympics, as ICC steps up interest

Devin McCourty on Danny Amendola's 'Patriot Way' comments: Those didn't come out correct way at all 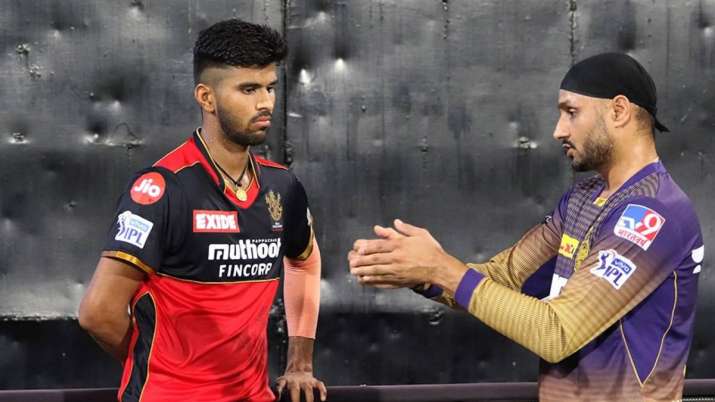 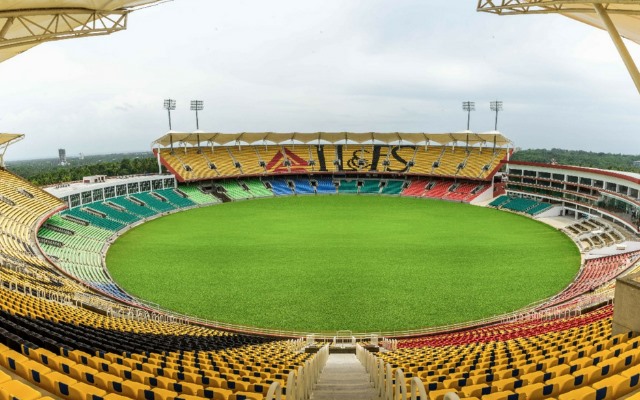