W.V. Raman has reapplied for the India’s women’s team head coach job, while former chairman of the selection committee, Hemlata Kala, Mamatha Maben, Suman Sharma, Nooshin Al Khadeer, Jaya Sharma are some of the top names to have thrown their hat in the ring.

A couple of weeks ago, the Board of Control for Cricket in India (BCCI) had invited applications for the head coach’s role after Raman’s contract expired last October. The former India cricketer, however, was asked to continue till the recently concluded home series against South Africa.

While top BCCI sources confirmed that Raman has sent his resume, Kala – who was the chairman of the selection committee until February last year – confirmed to Sportstar that she has applied for the job. “Being the chairman of the selection committee, I had worked with all the players and I know them very well, so that experience will help me serve the team better, if given a chance,” Kala said.

After her term as a selector got over, Kala has worked with the Uttar Pradesh U-19 team. “I have previously served as the coach of Uttar Pradesh and Railways. So, I am confident that I will be able to coach at the highest level,” she said.

Taking over as the head coach in 2019, Raman has enjoyed success with the Indian team as the side reached the final of the T20 World Cup last year, before going down to Australia. Coming with a vast experience of coaching various state teams and IPL sides, Raman has an impressive resume, and many in the fraternity believe that he should be given a longer rope.

READ|
Mithali Raj: 2022 World Cup will be my swansong

Former India international and Karnataka stalwart Maben had also applied for the head coach’s role in 2018, when Ramesh Powar was handed over the responsibility.

In her long career, Jaya has played a lone Test, a lone T20I and 77 ODIs, while spin bowler Nooshin featured in 78 ODIs, five Tests and a couple of T20Is for India.

In the advertisement, the BCCI categorically stated that the head coach will have to work with the women’s national team, Women’s India A and Women’s India U-19 teams.

India is expected to travel to England in June for an one-off Test and three T20Is and ODIs. “The Board aims to develop women’s cricket and as a measure, the hiring process will be done in due course,” a Board insider said.

According to the Board’s constitution, the national head coach – for men’s and women’s teams – need to be picked by the Cricket Advisory Committee. And in the BCCI Apex Council meeting earlier this month, it was decided that the committee headed by Madan Lal – which has two other members in R.P. Singh and Sulakshana Naik – will pick the head coach.

The interview process is expected to be held online in the next few weeks.

Shafali Verma set to play for Birmingham franchise in The Hundred

Shafali Verma set to play for Birmingham franchise in The Hundred 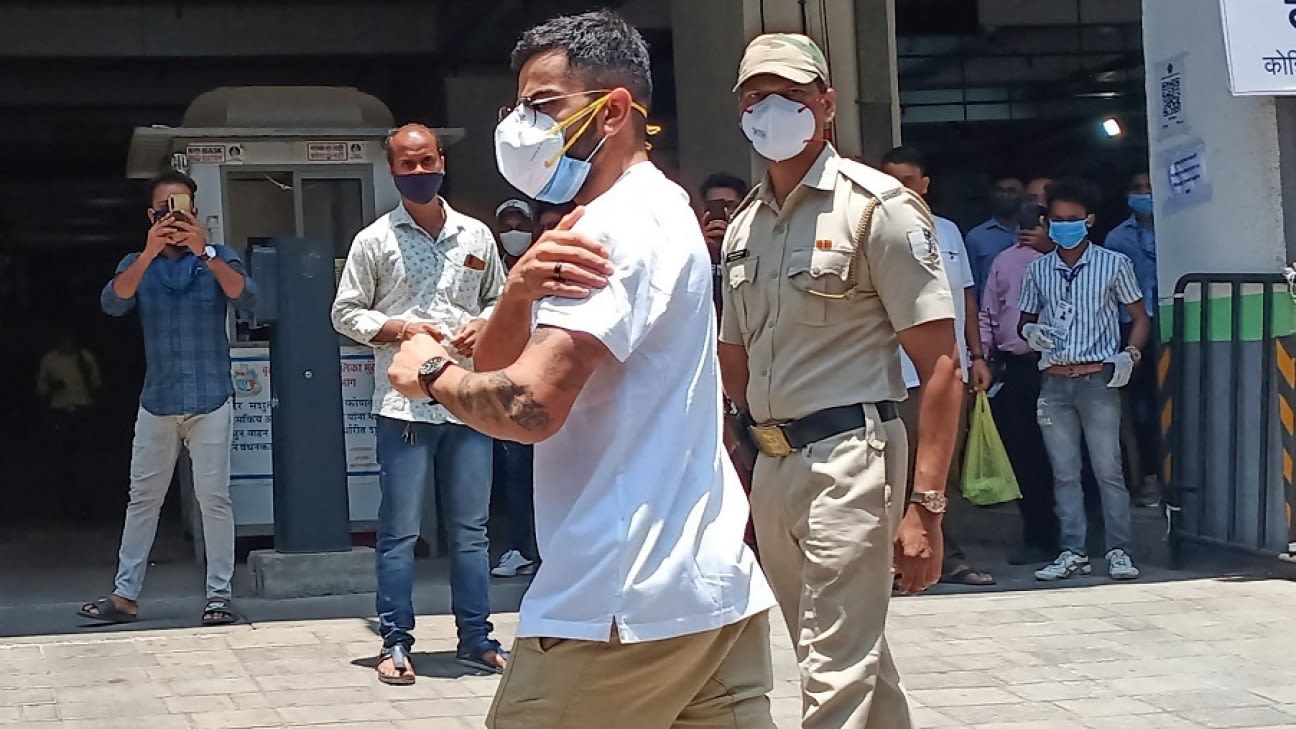 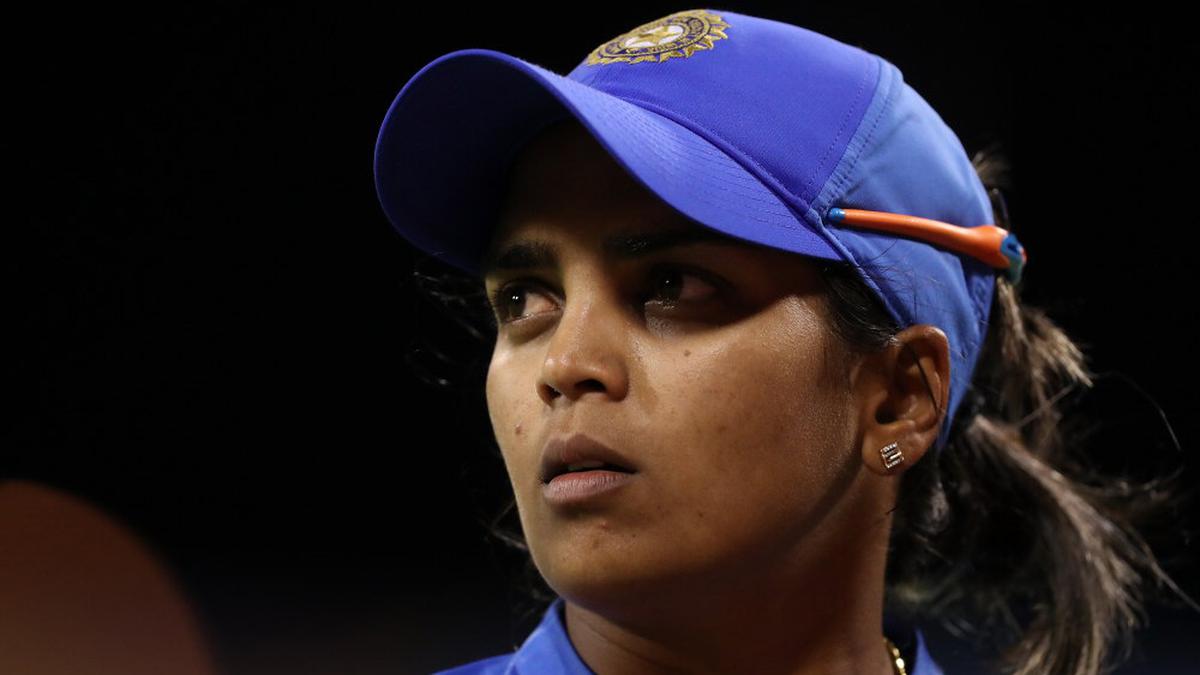