VIRGINIA BEACH, Va. (AP) — A man shot and killed by a police officer at a Virginia oceanfront resort area was a college football player whose death has stunned his former teammates and head coach.

Donovan Lynch, 25, of Virginia Beach, was an offensive lineman for the University of Virginia’s College at Wise during the 2017 and 2018 seasons and a 2019 graduate of the school, the Bristol Herald Courier reported.

Head football coach Dane Damron told the newspaper that Lynch was a good player and an outgoing man. He recalled meeting with Lynch and his parents in their home when he was recruiting him.

“He was in my house a lot of times as well, going through a cooking class my wife did with some of my players,” Damron said. “He never met a stranger. He’ll certainly be missed.”

Lynch was one of two people killed in shootings that also wounded at least eight others on Friday night in Virginia Beach, according to police.

Police initially said that an officer “encountered an armed citizen” and fatally shot him. Virginia Beach Police Chief Paul Neudigate later said investigators found a firearm “in the vicinity” of the shooting but didn’t immediately have any evidence that it belonged to Lynch, The Virginian-Pilot reported.

Neudigate said the officer who killed Lynch was wearing a body camera but, “for unknown reasons,” it was not activated.

“We would like to provide the community answers. At this point we do not have them,” the police chief said Saturday.

The officer who killed Lynch has been placed on administrative leave, police said. He has been with the department for five years and is assigned to its special operations division.

Also killed in a separate shooting was Deshayla E. Harris, 28, of Norfolk. Investigators believe Harris likely was a bystander struck by stray gunfire. No arrests were immediately made in her killing.

Police say the bloodshed occurred during a string of shootings that started shortly after 11 p.m. on Friday along a crowded strip of hotels, clubs and restaurants.

Investigators believe the first shooting stemmed from a fight involving a group of people, police said. Three men were arrested on charges stemming from the initial shooting, including felonious assault and reckless handling of a firearm.

Harris was killed when more gunfire erupted several minutes after the initial shooting. Investigators believe her death was not related to the first shooting.

A Virginia Beach police officer was also struck by a vehicle, authorities said. He was treated for his injuries and released from the hospital.

Lynch’s father told WAVY-TV that his son was “a father’s dream.”

Former teammate Zach Cannon, a fellow Virginia Beach native, remembered how they would talk about their families “and everything in between” during drives to and from school.

“His family was always super friendly when I met them and I feel for them heavily during this time,” Cannon said.

“I didn’t believe it at first,” said another former teammate, Eli Marks. “He was good dude, always laughing and joking. He was always dancing in the locker room to music. Just a great overall individual.”

IND Vs ENG, Virat Kohli Angry Over Bhuvi Not Getting Man Of The Series Award 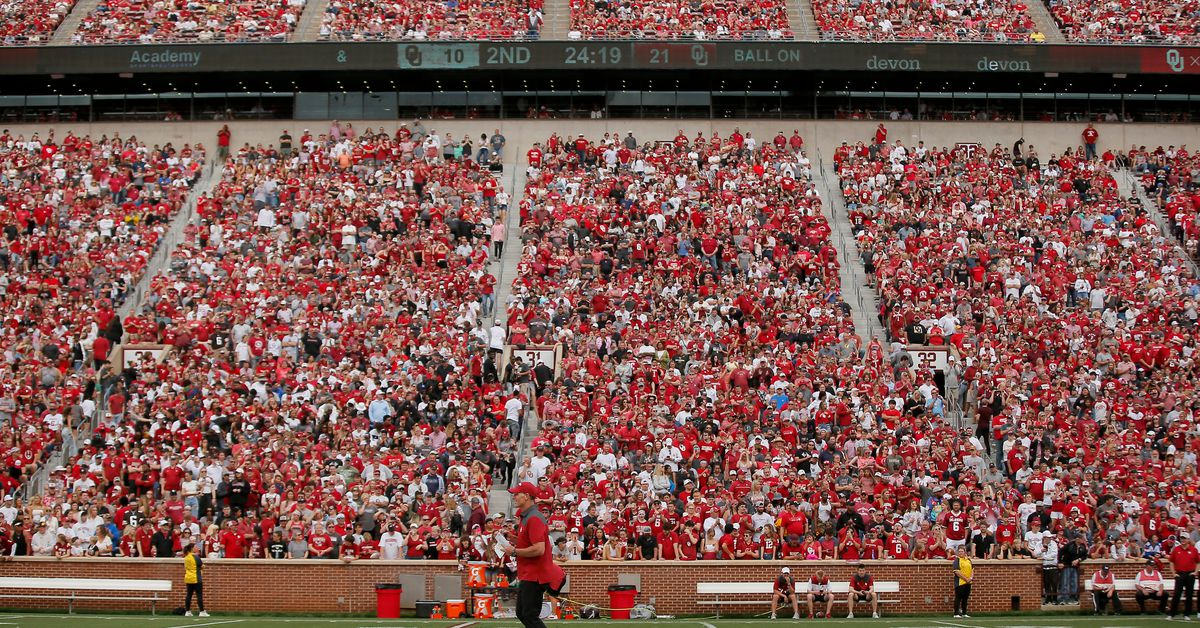