Vince Russo has criticized WWE‘s recent product, citing the company’s massive financial success as the cause of a lack of creativity.

In the latest episode of Writing with Russo, Russo explained he feels WWE’s recent deals with companies like NBC and the USA Network, while profitable, have resulted in lackluster storytelling. Russo also said he feels WWE may not have the desire to improve their creativity, given their impressive financial gains over the past few years.

Here’s what Vince Russo had to say:

“You know what’s sad to me? I’ve just lost all hope in this company of doing anything outside of the box. There’s the business side and the creative side. They hired this guy, Nick Khan, that is making some phenomenal business deals between Peacock and Fox and USA and Saudi and all these business deals. They’re making money hand over fist. And as I said many times, my concern is there’s no reason for them to make the creative better. It really is sad because you could make this into such an incredible show. I just don’t think they care!”

Vince Russo served as Head Writer for WWE from 1997 to 1999, when he left to join rival promotion WCW.

What do you make of Vince Russo’s comments? Is WWE’s success causing harm to their overall product? Let us know in the comments below.

If any quotes are taken from Writing with Russo, please link back and give a credit to Sportskeeda Wrestling.

Local MMA Fighter Uses Past and Passion to Create Legacy 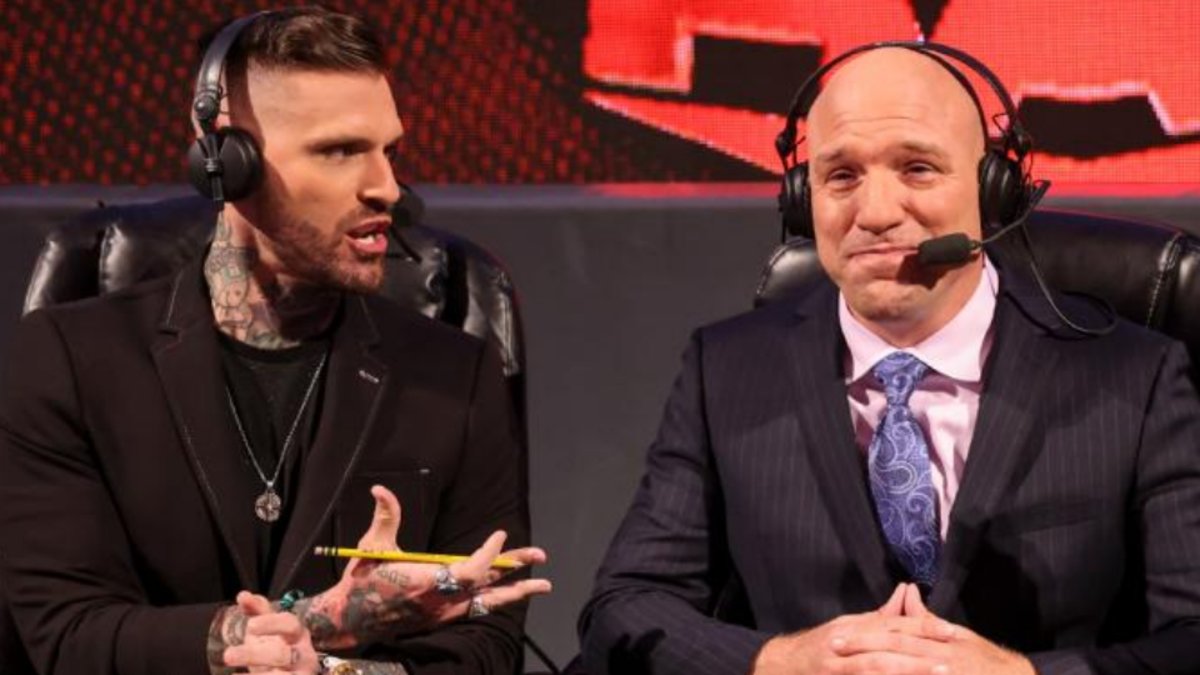 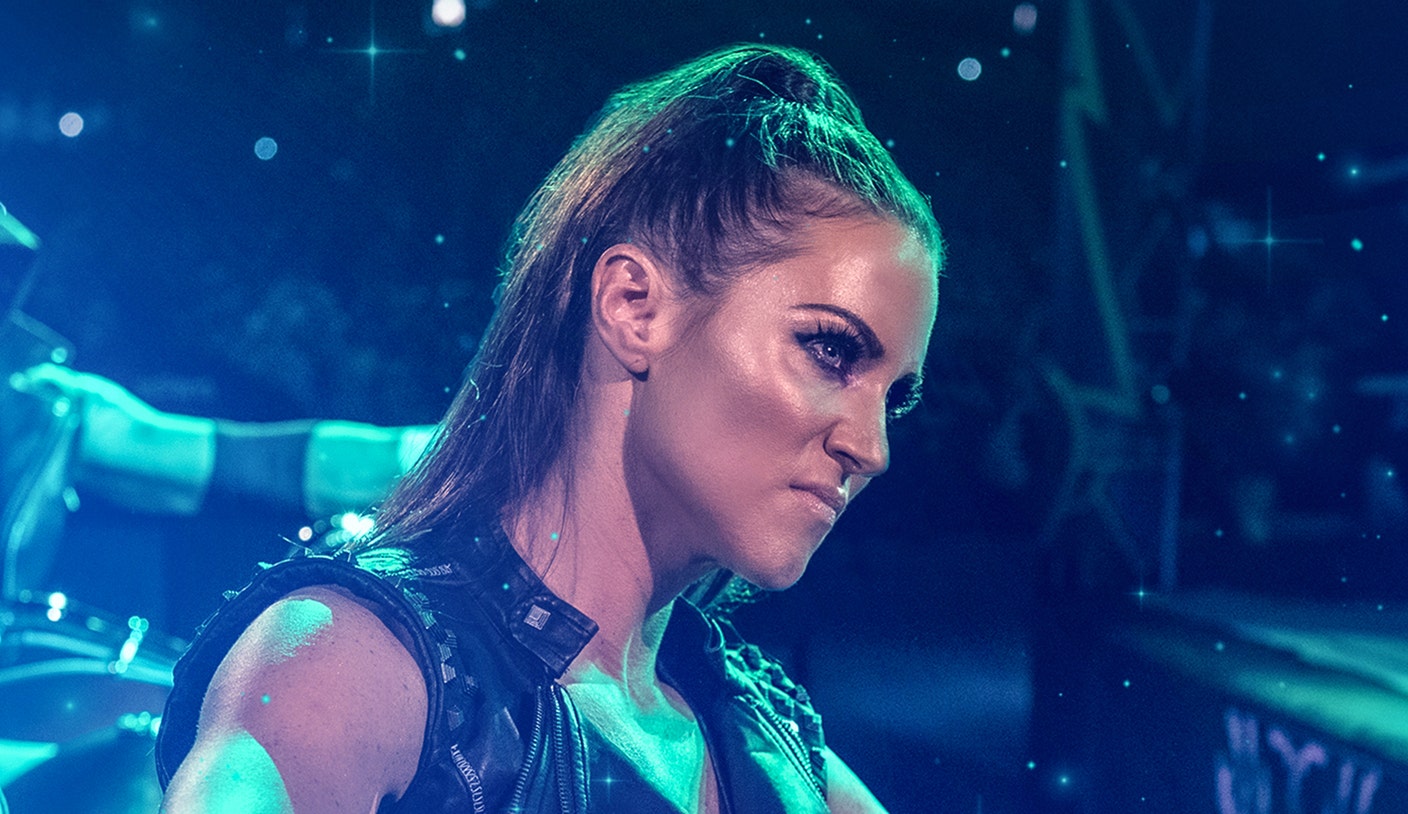 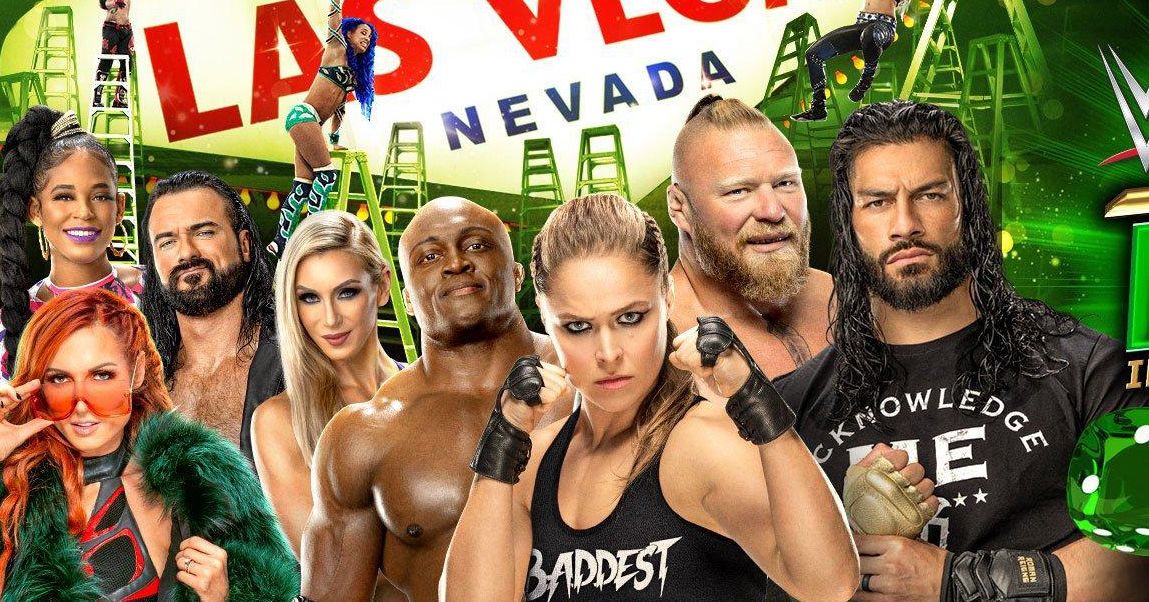