As the quarterback carousel spins this offseason, rumors will flow from every corner of the country.

The Minnesota Vikings aren’t immune to the QB chatter despite signing Kirk Cousins to a two-year contract extension in 2020.

Rumors persist that a team like San Francisco, with Kyle Shanahan, an avid Cousins fan, could move to pry Cousins away from Minnesota. The gossip has no basis outside of offseason chatter houses but makes for good fodder nonetheless.

“Kirk’s our guy,” Zimmer said. “You know, he had a terrific year this year. We were fourth in the league on offense. We have to get better on defense — we had a lot of injuries and young guys — that’s my job to get it fixed.”

Given how vague and cantankerous Zimmer has been in the past about his QB, the definitive statement merits weight. Cousins being the Vikings’ best option to make a run at returning to the playoffs also plays a significant role, as does the dead-money hit from moving on this season.

Cousins and the Vikings’ offense wasn’t the issue in 2020. With Dalvin Cook﻿, Justin Jefferson and Adam Thielen﻿, Minnesota has the weapons to contend. It’s Zimmer’s job to get his defense back on track after an uncharacteristically poor season. 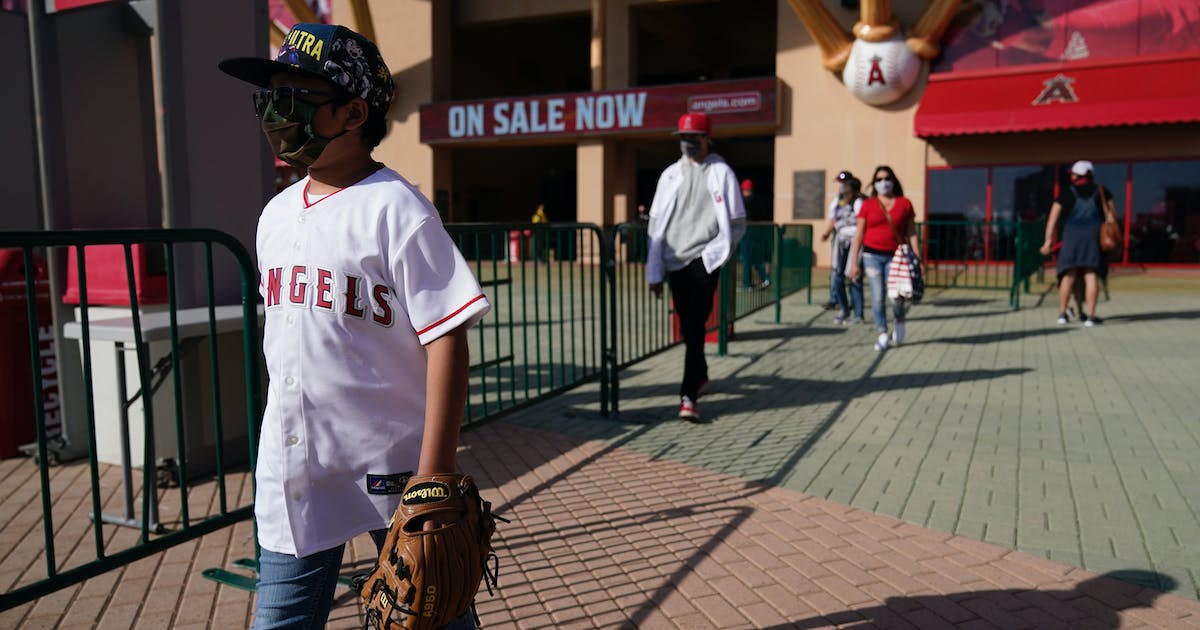 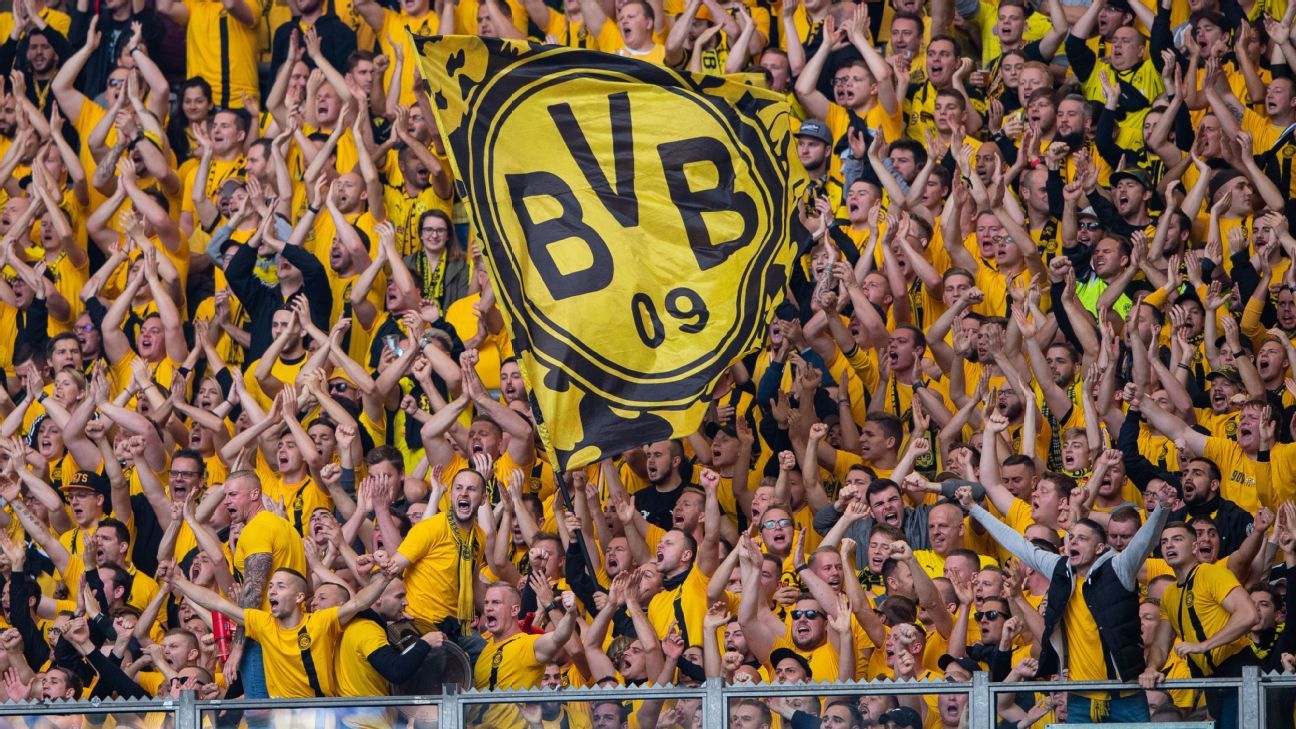 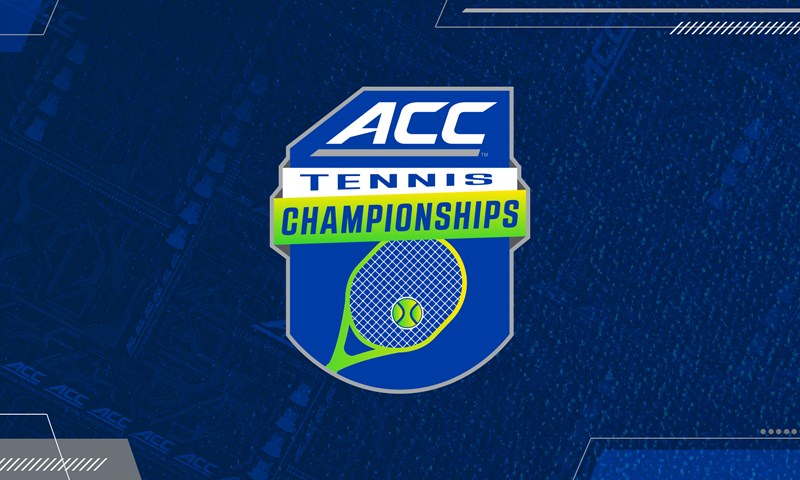