Chasing 247 in the stipulated 50 overs, Uttar Pradesh had a slow start with 150/4 in 32 overs, but then, the Kolkata Knight Riders left-hander took charge of the proceedings, hitting seven boundaries and one six in his 61-ball knock.

Rain halted play at 45.2 overs with UP placed at 215/4, which was nine runs more than the par score of 207, at the M Chinnaswamy Stadium.

UP’s opening duo of Abhishek Goswami (54 off 67 balls) and Karan Sharma (40 off 74 balls) initially struggled to get going against the Karnataka new ball bowlers, Abhimanyu Mithun and Prasidh Krishna, managing only nine runs in the first five overs.

The pair put on a century stand but they lost three wickets for nine runs as the defending champions looked to seize the momentum, But Rinku turned it around with his brisk half-century.

Put in, a depleted Karnataka, who were missing the services of K.L. Rahul, Mayank Agarwal, Manish Pandey and K. Gowtham, also got off to a slow start.

In the second match at Alur, Railways thrashed Bihar by 10 wickets with openers Mrunal Devdhar (105 not out) and Pratham Singh (72 not out) taking 29 overs to cruise to a 190-run target.

Opting to bowl, Railways exploited the conditions beautifully as pacer T Pradeep rattled the top six batsmen to reduce Bihar to 64/6 in 13.3 overs on the way to his 6/43, before his new-ball parter Amit Mishra (3/30) cleaned up the tail to bundle out Bihar for 189 in 45.5 overs.

Invited to bat at the Kholdvad Gymkhana ground, Baroda bundled out Goa for 263 and then chased the target with nine balls to spare as they rode on Solanki’s 108 off 132 balls and half centuries from skipper Krunal Pandya (71 off 77 balls) and opener Smit Patel (58 off 64 balls).

Pink ball has given a new dimension to the game: Ashwin

The spinner’s hand speed is a giveaway: Barry Richards

Pink ball has given a new dimension to the game: Ashwin

The spinner’s hand speed is a giveaway: Barry Richards

Mahomes, Rodgers, Wilson or Prescott: Who faces the most pressure in 2021? When and Where to Watch Online, TV Telecast, Team News 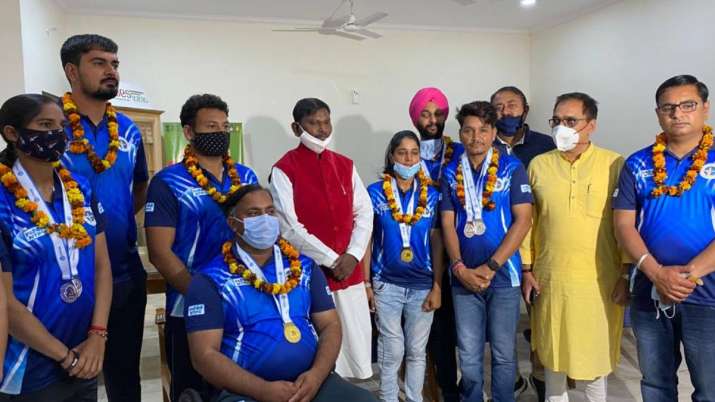 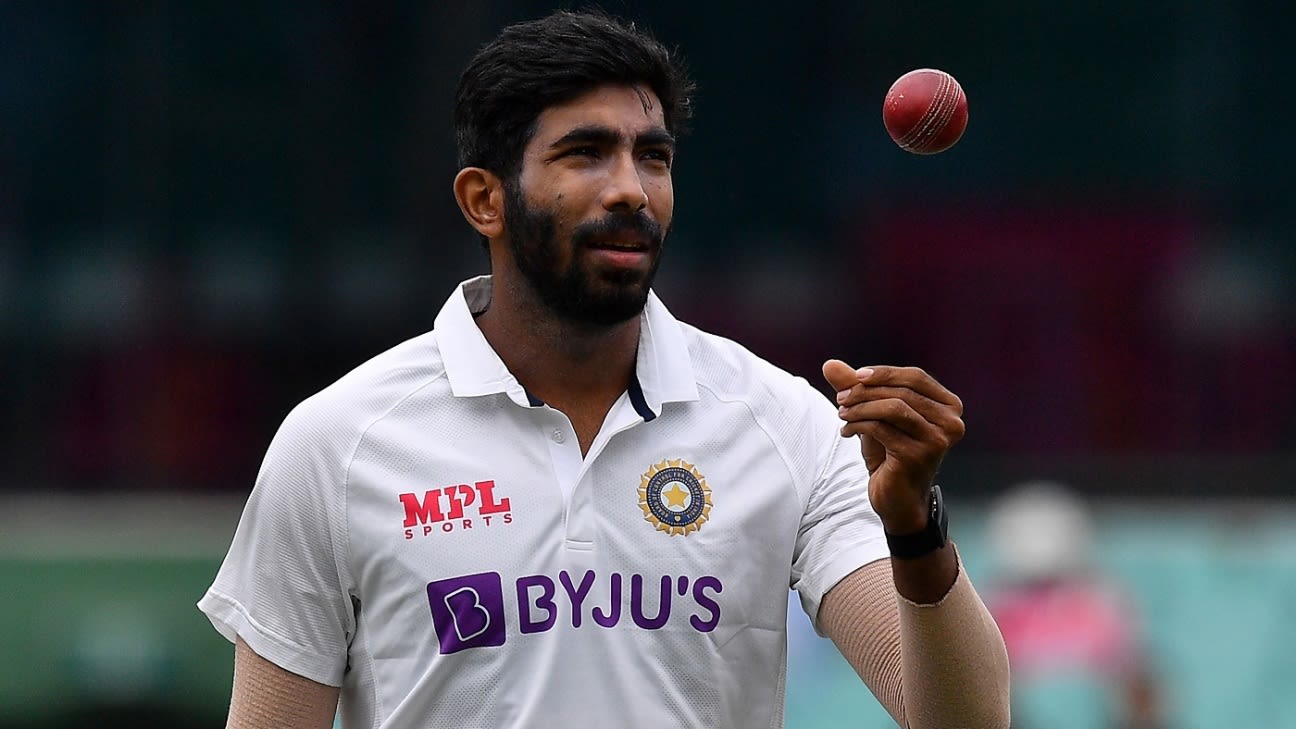