All three goals in the third period were made with less than two minutes left to play.

Whippany Park (1-4-1) went up 3-2 on a power play goal by Ed Karpinski with 1:53 to play. Angelo DePinto and Mike Monahan also scored for the Wildcats with DePinto, Jason Cirillo, Matt Lasota and Stanley Gelman having assists.

Ayden Steinbach had the only assist for the Vikings which was on Shea’s second goal of the first period.

4 jersey numbers should be considered for retirement 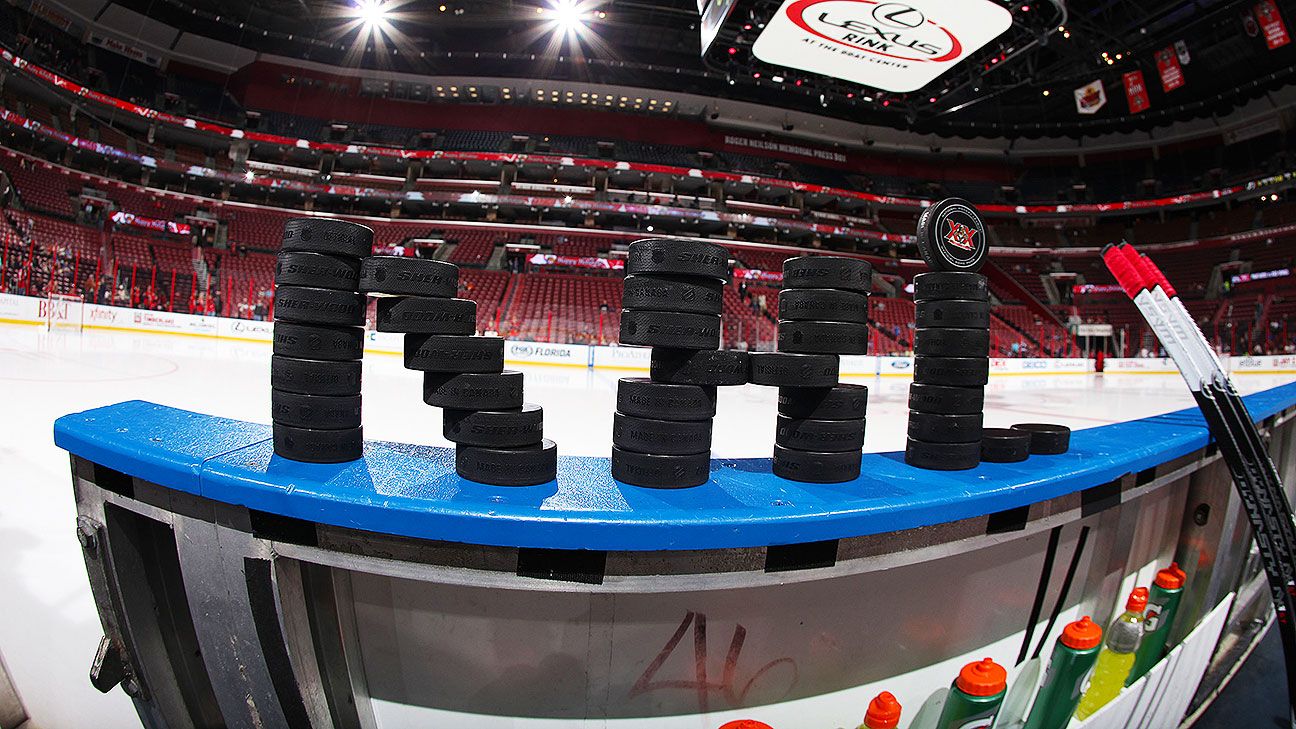