TORONTO, Canada – No.9 seed Venus Williams survived a lengthy rain delay and a determined effort from qualifier Irina-Camelia Begu to open her campaign at the Rogers Cup with a win on Monday night, 6-1, 3-6, 6-3.

The win is Williams’ first in Toronto – a fact she was keenly aware of after the match. Having played the Rogers Cup seven times, she was winless in the city despite making the final when the event was in Montreal in 2014.

“I’ve had to wait more than 20 years to win a match here, so it was really sweet,” Williams said. “I played an opponent who was warm and played a lot of matches in qualifying, so all credit to her for taking it to a third set. I hit a lot of balls, so it’ll give me the opportunity to think about what I can do better.

“We never played before, so I really didn’t know what to expect. The first set I was playing great, the second set I missed some and then there was the rain, so the match was very up and down. She really knows how to compete and how to get into the match, even if it was a 6-1 set.”

After Begu saved three break points in her first service game of the decider, the pair had to wait a nearly 90-minute rain delay with Begu serving at deuce at 1-2 in the final set.

“I was just thinking I want to start out with a break,” Williams said of the delay. “Then I did, and somehow it was 3-3 again, and I said, ‘Okay, that wasn’t the game plan.’ I relaxed, and you’re always kind of ready, because you never know when it’s going to stop raining.”

Upon resumption, the No.9 seed took advantage in a lengthy close to the game to break for a 3-1 lead. However, Begu hit back immediately to get the set back on serve, and her momentum continued after she drew level at 3-3.

The World No.59 earned two break point chances in a lengthy seventh game on Williams’ serve, but eventually the Australian Open and Wimbledon runner-up pulled through and kick-started a run that saw her win the final three games of the match.

“Pretty much, I want to win those moments,” Williams said. “You regroup if you don’t – today, I came up with some good shots and she came up with some good shots too, I’m hoping to play a more streamlined match next round. I want to win all my matches straightforward – never lose serve and hit big winners. I will say that the wins I really remember are the tough ones.”

Williams had only once before featured in the second round of the Rogers Cup when it was staged in Toronto, but she got there without a win. In 2009, with a first round bye, the American lost her first match to Ukrainian Kateryna Bondarenko.

“I have to figure out how to play my best tennis here,” Williams said. “I enjoy the city, I have a blast, I just never won a match – 22 years in, here I am, finally raising up my hands as a winner in Toronto.”

The World No.9 advances to face the recent Ericsson Open champion Katerina Siniakova in the second round, who downed qualifier Mariana Duque-Mariño simultaneously on Grandstand on Monday night, 4-6, 6-0, 6-4. 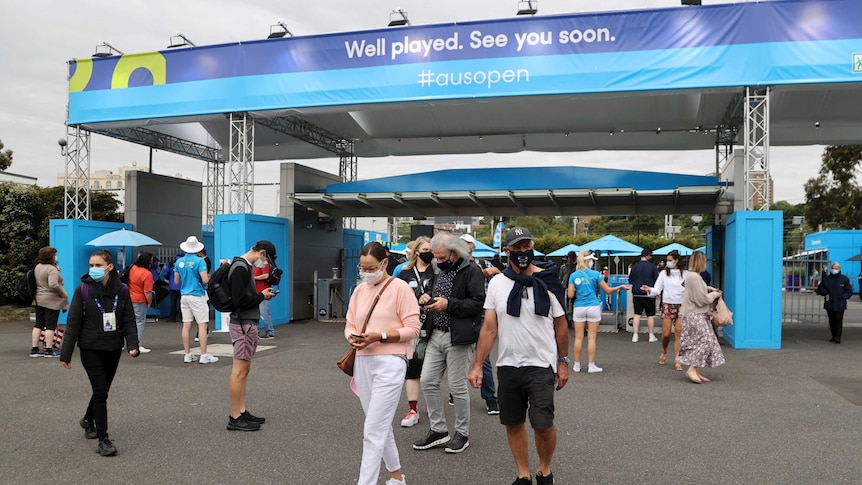 'Citizen Ashe' delves into Arthur Ashe's triumph at Wimbledon in 1975

Women's tennis takes a stand against China | The Economist