Elyse Villani played two great knocks in 2 matches in this tournament. She must be included in your Dream11 fantasy team and she is a suitable choice to lead the side as well.

The 10th match of the Women’s National Cricket League 2020-21 will be played between Victoria Women and ACT Meteors on 21st February at Blacktown International Sportspark in Sydney.

Victoria Women and ACT Meteors will square off against each other in the 10th match of the Women’s National Cricket League 2020-21 on Sunday. Victoria Women are one of the strongest contenders to win this tournament are playing like a champion, having won two straight matches by huge margins. Right now they are in the second spot in the standings with 8 points. They are fully equipped with top star performers and they like to continue their dominance against ACT Meteors.

ACT Meteors started the tournament with a bang, as they defeated the mighty Queensland Women by 5 wickets. But later on, two back-to-back defeats on the trot hampered their morale. They are sitting at the fourth spot in the standings with 4 points. They are finding their ways to back to the winning streak and they will be hoping to gain all-important points against Victoria Women, who are yet to lose a match.

Scattered thunderstorms are expected for this match. The temperature will be ranging between 24 and 25 degrees Celsius.

Not enough matches played over here in the past 2-3 years. Considering the statistics, the wicket seems to be a neutral venue. The teams chasing have a good record of winning matches here. 260-270 will be a good score on this wicket.

Also Read – PSL 2021: An unnamed cricketer tests positive for COVID 19 ahead of 6th edition of the league

Elyse Villani is in tremendous touch with the bat. She has already scored 215 runs in 2 matches at an average of 215 and a strike rate of 88.47.

Victoria’s skipper Meg Lanning is an experienced player and has led the side really well in both the matches. In 2 matches in this tournament, she has scored 143 runs with the best score of 91*.

Sophie Molineux has been a decent contributor with both bat and ball. She has picked up 5 wickets in 2 matches at an economy of 3.21 runs per over and has also scored 41 runs with the bat.

Katie Mack is the leading run-scorer for ACT Meteors having scored 175 runs in 3 matches at an average of 87.5, with the highest score of 106*.

Erin Osborne is one of the reliable players on the ACT Meteors side. She has scored 101 runs in 3 matches at an average of 33.66 with a strike rate of 94.39 and she even has picked up 2 wickets at an economy of 3.68 runs per over. 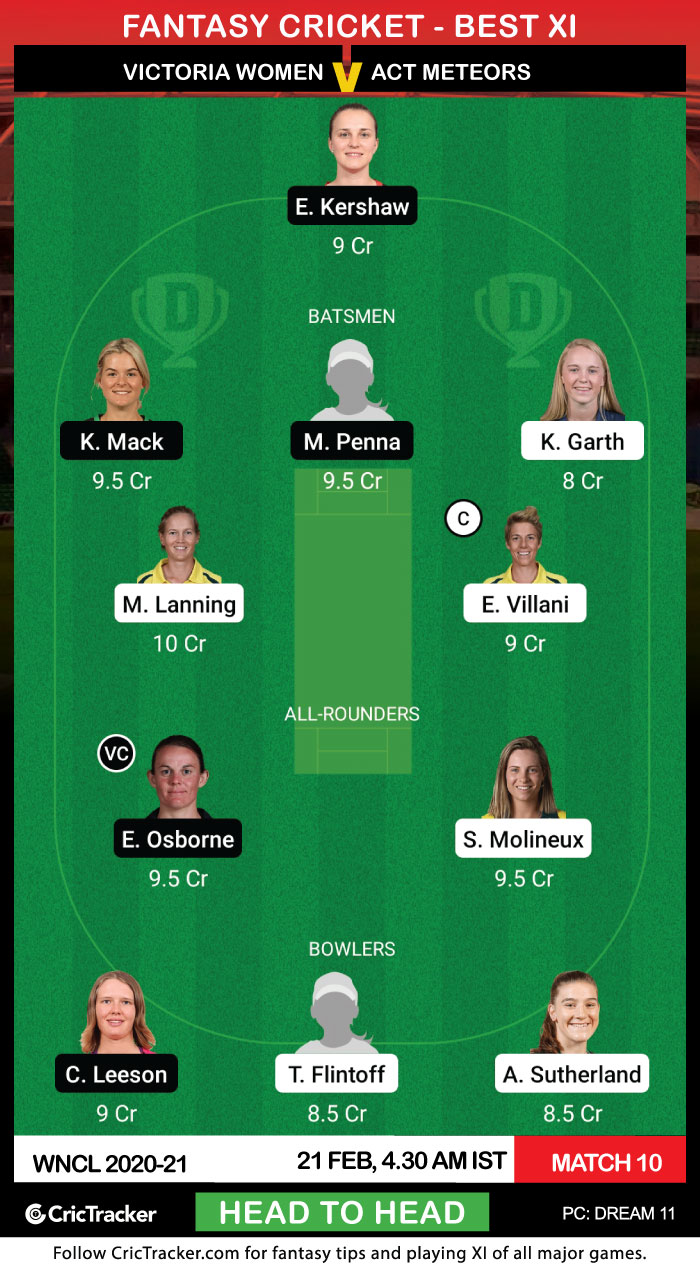 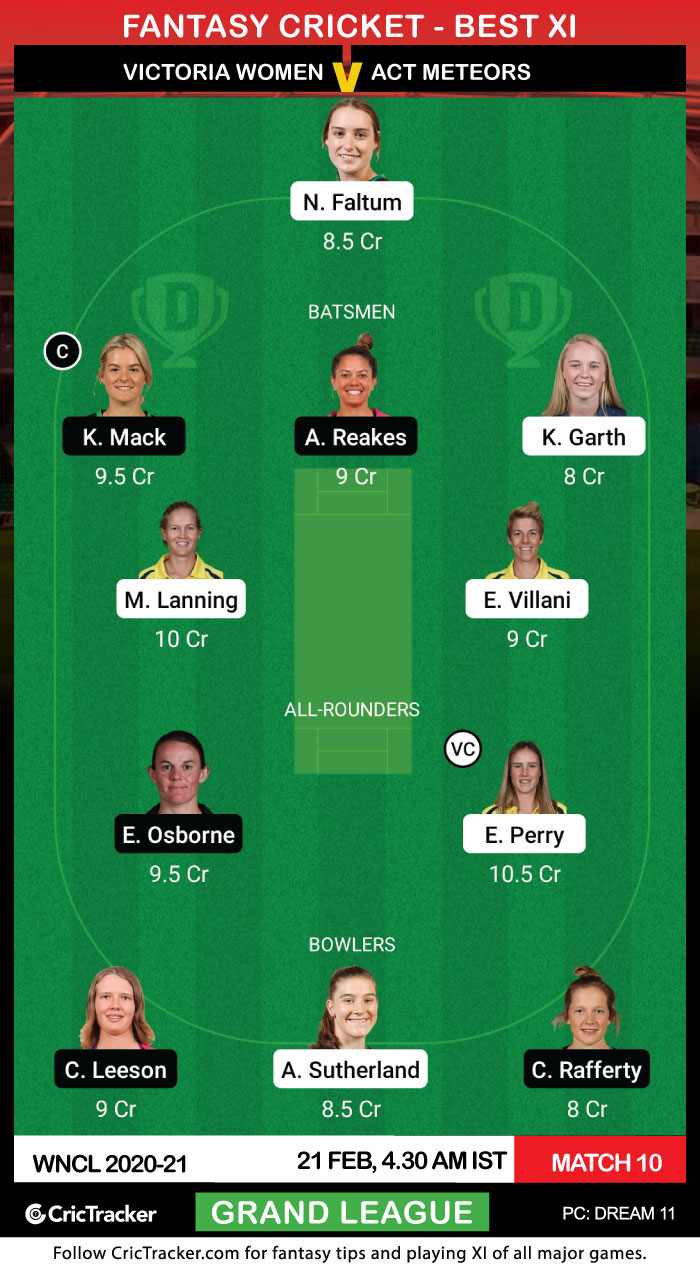 Elyse Villani played two great knocks in 2 matches in this tournament. She must be included in your Dream11 fantasy team and she is a suitable choice to lead the side as well.

Victoria Women are expected to win this match.

'I trust that Rafael Nadal will be...', says ATP star 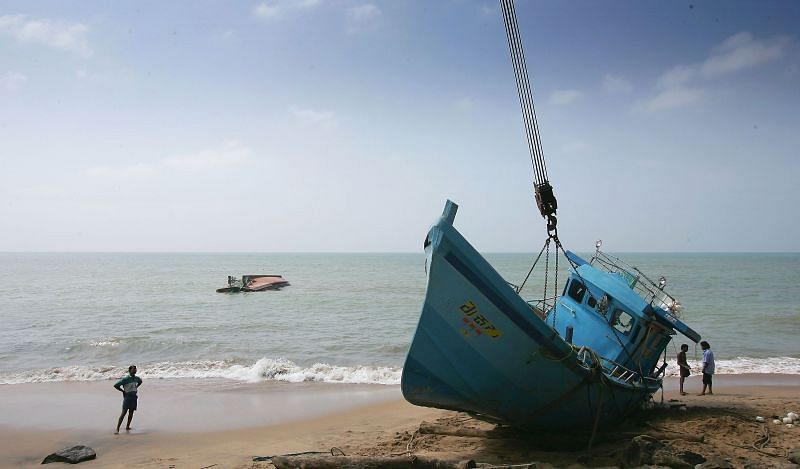