SAN ANTONIO — The UTSA football program’s Spring Game will air live on Ticket 760 AM on Saturday, May 1.

Fans can listen to the broadcast beginning with the pregame show at 9 a.m. Andy Everett, Jay Riley and Pat Evans will have the call. The broadcast also will be available online at Ticket760.com and via the free iHeartRadio app or TuneIn.

The spring game will be closed to the public due to a limited capacity at the practice facility along with COVID-19 protocols currently in place.

A special edition of The Jeff Traylor Radio Show hosted by Andy Everett will air live at 7 p.m. on Wednesday, April 28, on Ticket 760 AM. Fans can tune in to the one-hour show online at Ticket760.com and via the free iHeartRadio app or TuneIn.

Season tickets for UTSA’s 2021 home schedule are on sale now. The Roadrunners will host six games this fall at the Alamodome for what will be the 10th anniversary of the first season of UTSA Football.

Season ticket prices start at $75 per seat and there are two season ticket pricing plans for less than $100. Additionally, there are “all-inclusive” options that provide access to the new Touchdown Club located in the north end zone.

To purchase your season tickets, please call or text 210-458-UTSA (8872) or click here. Payment plans for all season ticket packages are available.

UTSA will host Lamar for its home opener on Sept. 11 at the Alamodome in the first-ever meeting between the two schools on the gridiron.

The Roadrunners then are slated to kick off Conference USA play at home against Middle Tennessee on Sept. 18.

UTSA will welcome another first-time foe to the Alamodome on Oct. 2 when UNLV, a member of the Mountain West Conference, comes to town.

The Roadrunners also are scheduled to host C-USA home contests against Rice on Oct. 16, Southern Miss on Nov. 13 and UAB on Nov. 20.

It is important to note that all games are subject to date changes in order to accommodate national television. A schedule of televised games will be released at a later date.

UTSA is coming off a 7-5 campaign that ended with the program’s second bowl appearance, a narrow 31-24 setback to 16th-ranked Louisiana in the SERVPRO First Responder Bowl on Dec. 26 in Dallas. UTSA head coach Jeff Traylor guided the Roadrunners to the second-most wins in school history and to a second-place finish in C-USA’s West Division with a 5-2 mark.

Three Roadrunners collected All-America honors, as running back Sincere McCormick was a second-team selection by the Football Writers Association of America and Phil Steele, punter Lucas Dean was a second- and fourth-team honoree by the Sporting News and Phil Steele, respectively, and place-kicker Hunter Duplessis was an honorable mention pick by Phil Steele.

Additionally, McCormick was an Earl Campbell Tyler Rose Award finalist, the Dave Campbell’s Texas Football Texas College Player of the Year and the C-USA Offensive Player of the Year, while Dean was chosen as C-USA Special Teams Player of the Year. All totaled, 23 Roadrunners were honored by the league’s head coaches with 19 collecting all-conference accolades and four garnering C-USA All-Freshman Team honors. 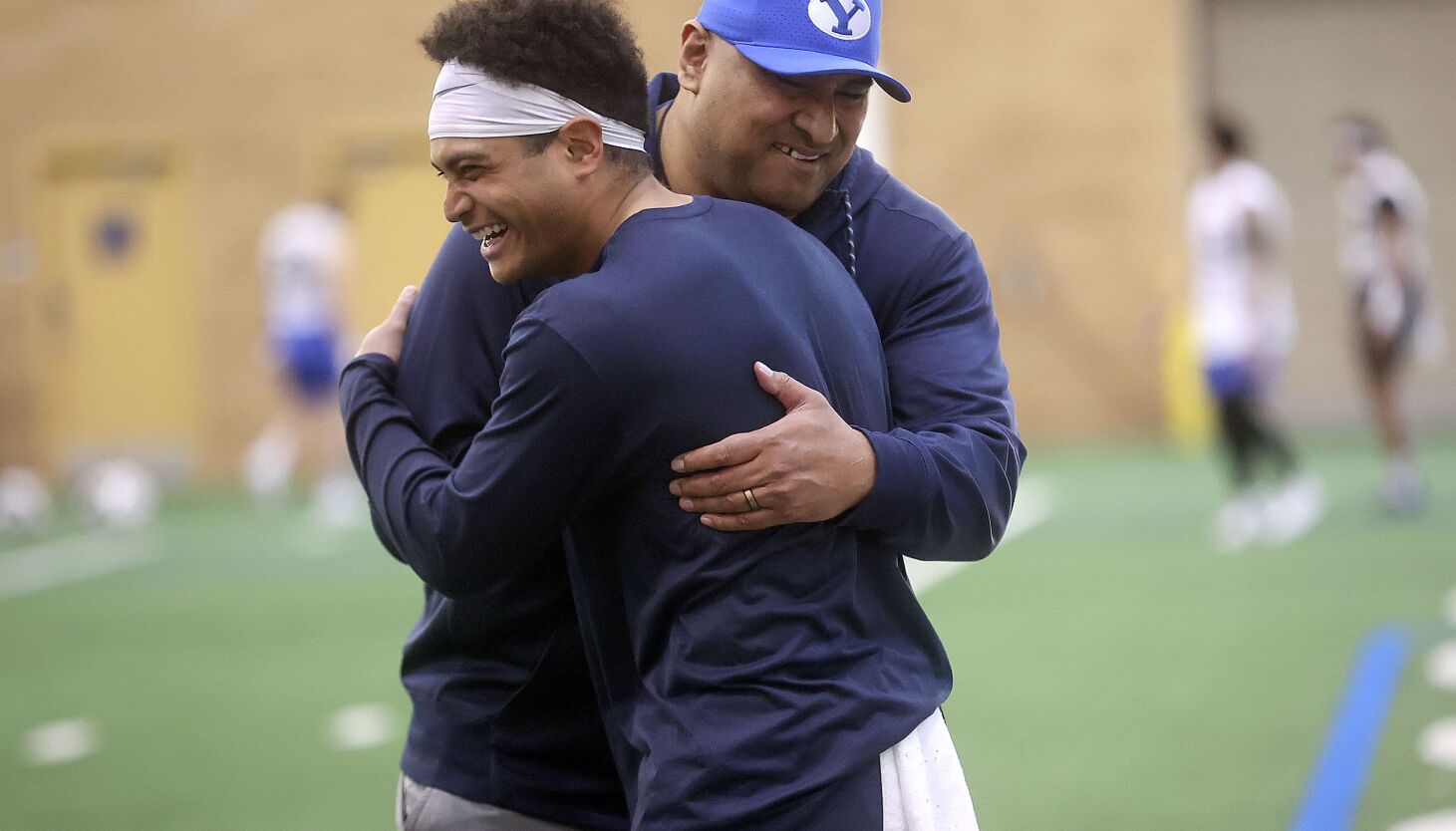