Before 2021, Olivia Gadecki had never so much as faced an opponent ranked inside the Top 200. But on Sunday, the unranked 18-year-old pulled off a historic upset in the second round of the Phillip Island Trophy, shocking No.1 seed Sofia Kenin 2-6, 7-6(4), 6-4 in two hours and 28 minutes.

Three days ago, defending Australian Open champion Kenin had lost her crown, evicted in the second round by Kaia Kanepi. Opting to get straight back in the saddle rather than retreat to lick her wounds, the American took a last-minute wildcard into the 250 event also taking place on the Melbourne Park grounds. It was a decision that backfired in the face of her unheralded opponent’s power and self-belief.

For those paying attention, Gadecki – an alumna of the 2020 Future Stars Development Camp in Brisbane – had already begun to serve notice of her potential this year. Awarded a wildcard into Australian Open qualifying in Dubai last month, the Gold Coast native had won a round over Belgium’s Lara Salden before falling to Whitney Osuigwe; on her WTA main draw debut at the Gippsland Trophy last week and playing a Top 100 opponent for the first time, Gadecki stretched Bernarda Pera all the way in a 6-7(2), 6-3, 6-3 loss.

But neither those results, nor Gadecki’s maiden WTA victory over fellow wildcard Destanee Aiava in the first round this week, could have foreshadowed the scale of her performance against Kenin. No unranked teenager had defeated a Top 10 player since a 15-year-old Mirjana Lucic-Baroni stunned Amanda Coetzer 6-4, 6-3 in the 1997 Bol semifinals. Today, belying her inexperience, Gadecki smacked 44 winners to 33 unforced aces, and sent down 12 aces in total.

Most impressively, she kept a cool head in the most testing scoreboard moments. Kenin, as gritty as ever, saved five set points before forcing a second-set tiebreak – only for Gadecki to pull ahead therein and take her sixth. Serving at 2-3 in the decider, Gadecki escaped five break points against her. At 4-4, consecutive winners garnered her the crucial break of the set – and, serving for the match, she came up with a breathtaking running forehand to save break point before closing out the win with an ace and one-two punch.

Elsewhere, two qualifiers hit new milestones with their maiden WTA main draw wins. Britain’s Francesca Jones, who has drawn attention on her Australian Open debut for her success despite being born with ectrodactyly ectodermal dysplasia syndrome, continued her good form to upset No.11 seed Zheng Saisai 6-2, 3-6, 6-2. India’s Ankita Raina, who had lost in the first round of all six of her previous WTA main draws, came from a break down in the third set to reel off the last six games for a 5-7, 6-1, 6-2 win over Elisabetta Cocciaretto.

Two players fresh off the Australian Open third round failed to keep their momentum going as the first round was completed, with Sara Errani falling 6-2, 6-3 to Zhu Lin and Anastasia Potapova getting edged 6-4, 4-6, 6-3 by No.16 seed Rebecca Peterson. The Swede now faces Greet Minnen for the right to play Gadecki in the third round.

However, Ajla Tomljanovic successfully bounced back from her own Australian Open loss. Four days ago, the Australian squandered a 5-2 final-set lead against Simona Halep, and said afterwards: “If I don’t wake up tomorrow and force myself to keep going and just put it behind me, it could sting for a while.” The World No.72 has done just that, getting back into the swing of winning ways with a 6-3, 6-4 win over compatriot, qualifier Lizette Cabrera. 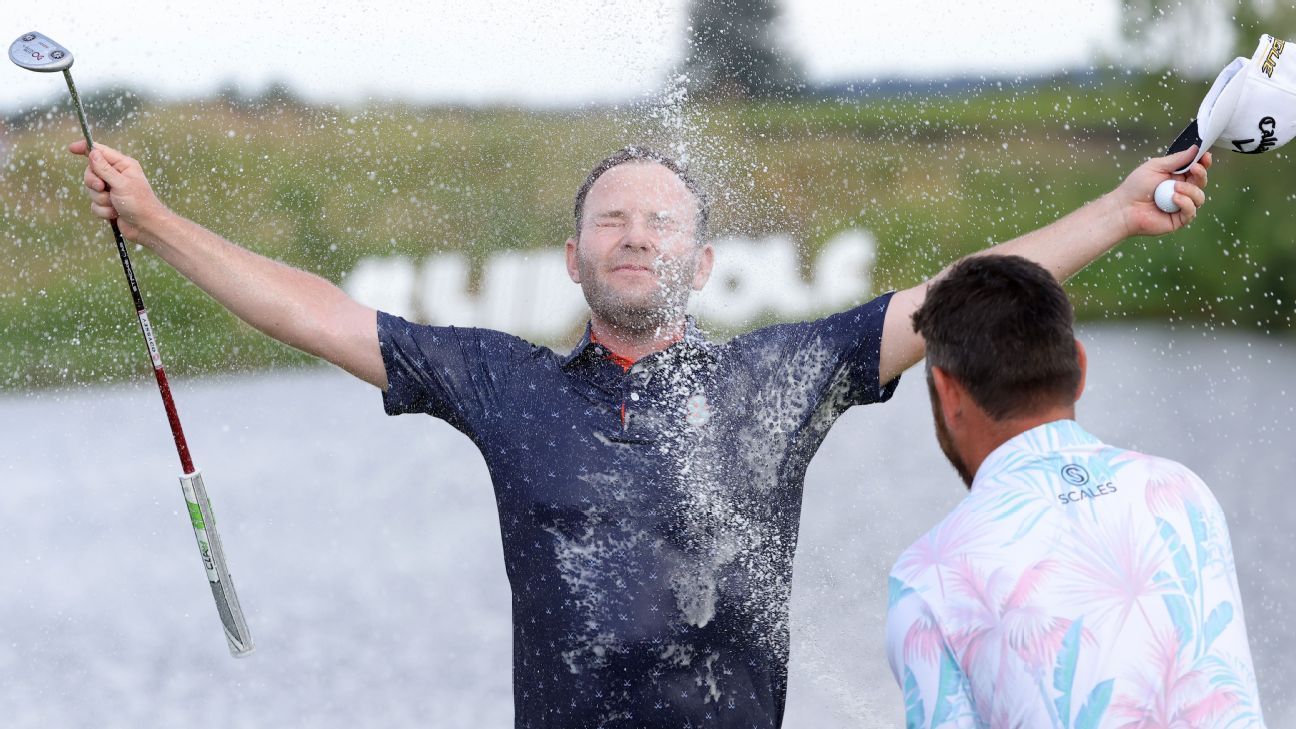 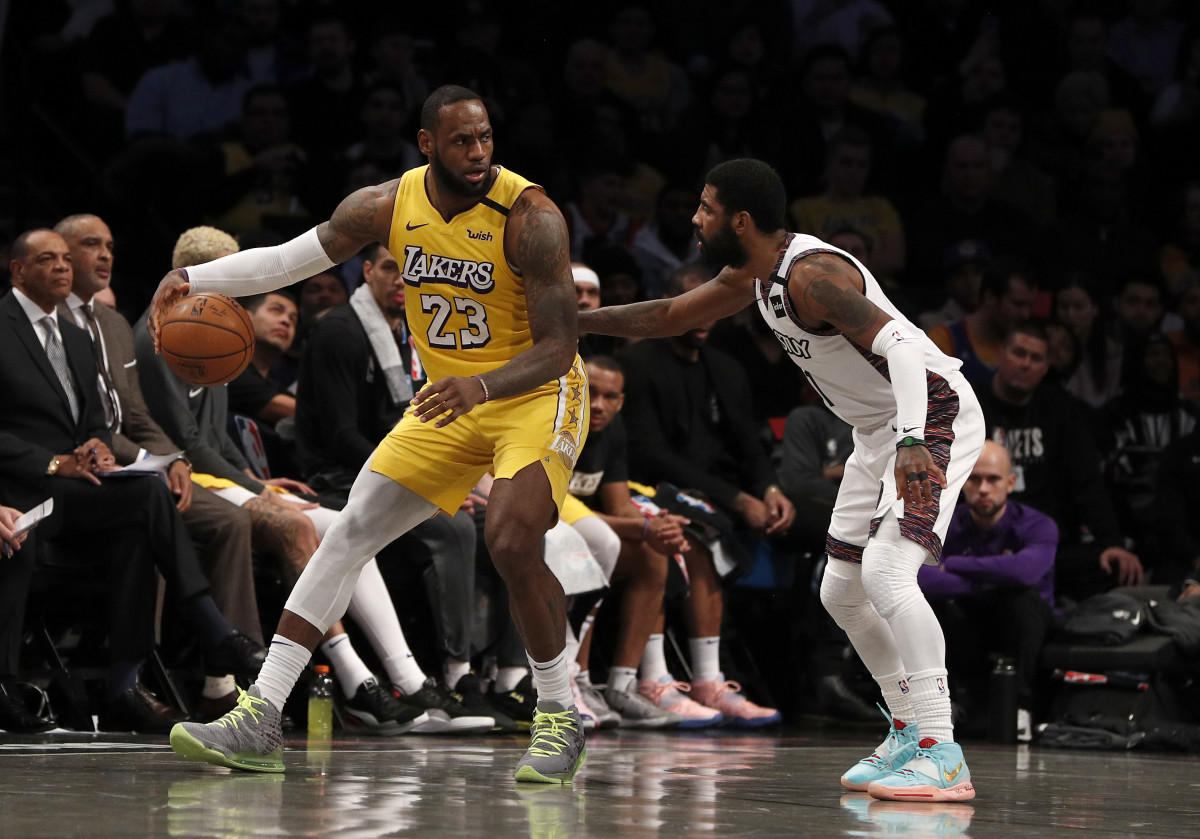