Uniontown Area District’s school board on Monday hired Keith Jeffries as the new football coach and Harry Kaufman as the team’s first assistant.

Jeffries and Kaufman are Uniontown grads who teach at the school.

Jeffries has been coaching different sports at Uniontown for 23 years. He is a 1983 graduate.

Uniontown only played two games in 2020.

Paul Schofield is a Tribune-Review Staff Writer. You can contact Paul by email at [email protected] or via Twitter .

IND vs ENG | Winning the WTC is equal to winning the World Cup: Ajinkya Rahane 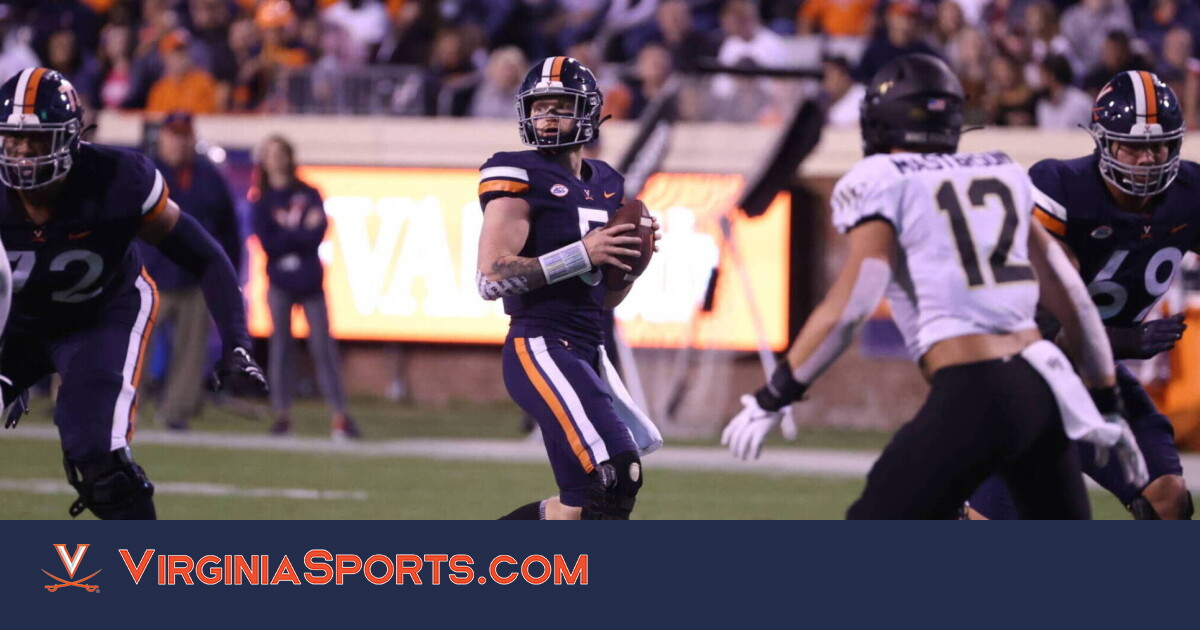 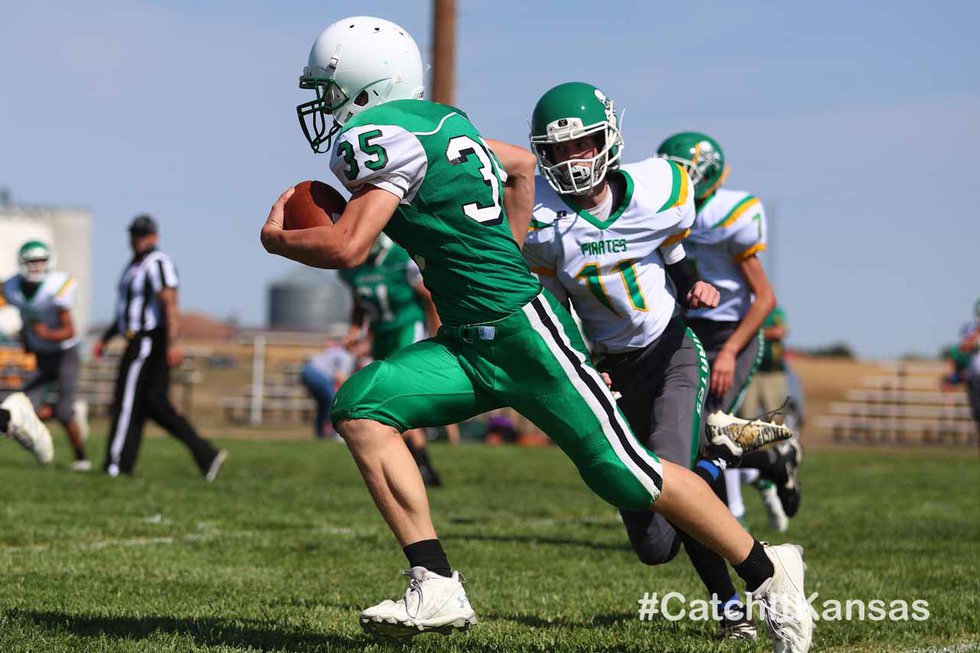