Derrick Lewis is known as much for his irreverent sense of humor as his devastating power inside the Octagon. The gregarious slugger is always good for a slew of one-liners, but he will be all business when the opening horn sounds on Saturday against Curtis Blaydes in the main event of UFC Fight Night: Blaydes vs. Lewis. The main UFC fight card is set for 8 p.m. ET. Lewis was probably better known for his jokes before he reeled off a series of wins that proved he was a serious title-contender. Blaydes seeks his fifth consecutive victory and could become the top-ranked contender should he emerge victorious.

Blaydes is a -380 favorite (risk $380 to win $100), while Lewis is a +300 underdog in the latest Blaydes vs. Lewis odds from William Hill Sportsbook. In the co-main event, Ketlen Vieira (-275) takes on Yana Kunitskaya (+235) in a matchup of ranked women’s bantamweight contenders. Before finalizing any picks of your own for UFC Fight Night: Blaydes vs. Lewis, make sure you see what SportsLine MMA analyst Kyle Marley has to say.

Marley won the first-ever “ToutMaster” UFC betting contest sponsored by MMAOddsBreaker and appears regularly on multiple MMA betting and daily Fantasy shows. He watches every single fight for every professional MMA card and does extensive research before each event.

Over the past 24 months, $100 bettors who have followed Marley’s picks are up more than $22,000. Already in 2021, the accomplished MMA analyst has built on his memorable 2020 run and has now connected on 27 of his last UFC 37 main-event selections, a stretch that includes a streak of five straight underdogs.

Last week at UFC 258, Marley told SportsLine members to expect a dominant performance for welterweight champ Kamaru Usman (-270) in his title defense against Gilbert Burns (+230) in the main event. He was proven correct when Usman survived an early barrage and scored a third-round stoppage to give Marley’s followers another easy winner. Anyone who has consistently followed Marley is way up.

Now, with UFC Fight Night: Blaydes vs. Lewis fast approaching, Marley has carefully studied every matchup on the card, identified the best value in the UFC odds and released his MMA picks for every fight. Those UFC picks are only available at SportsLine.

Blaydes (14-2-1) has emerged as a lethal threat because of his combination of athleticism and power. He uses a wrestling-heavy approach to subdue opponents and often finishes them with vicious ground-and-pound. He also showed superb conditioning in fending off a late rally from No. 5-rated Alexander Volkov and winning a five-round decision in their main event in June of last year.

He faces an equally dangerous opponent in Lewis (24-7-1), a seven-year UFC veteran whose legendary power has led to a UFC-record 11 knockouts in the heavyweight division. The 36-year-old slugger lost a short-notice title bout against former champion Daniel Cormier in November 2018 but has since rebounded to position himself for another shot at the belt.

Lewis showed improved his conditioning by winning two of his past three fights by decision, but reminded MMA observers of his signature power with a second-round knockout of Aleksei Oleinik last August. You can only see Marley’s coveted Blaydes vs. Lewis picks here.

We’ll reveal one of Marley’s UFC Fight Night selections here: He is taking Chris Daukaus (-165) to get the best of respected veteran Aleksei Oleinik (+145) in a heavyweight matchup.

Oleinik (59-14-1) is a world-champion grappler who is widely considered one of the most prolific submission artists in UFC heavyweight history. The 43-year-old Russian fighter has used his ground game to remain a viable contender even though he is usually pitted against much younger opponents.

His recent upswing included a 2-1 mark in 2020, with one of the victories coming against former champion Fabricio Werdum. However, Oleinik is looking to bounce back from a second-round knockout loss to Lewis in October.

The heavy-handed Daukaus (10-3) has nine knockouts among his 10 career victories and has caught the attention of MMA observers with a pair of first-round finishes in his first two UFC appearances. He stopped Rodrigo Ferreira in 45 seconds in October.

“Daukaus should have all the advantages on his feet and he seems confident in his ground game. If he can avoid being put on his back, I like him to get a TKO,” Marley told SportsLine.

How to make UFC Fight Night: Blaydes vs. Lewis picks

Marley also has strong picks for Blaydes vs. Lewis and every other bout on the UFC Fight Night card. He’s also backing one fighter to get “a dominant, early, ground-and-pound finish.” Those selections are only available at SportsLine.

Who wins Blaydes vs. Lewis? And how exactly does each fight end? Visit SportsLine now to get detailed picks on every fight at UFC Fight Night, all from the incomparable expert who’s up more than $22,000 on MMA in the past 24 months, and find out. 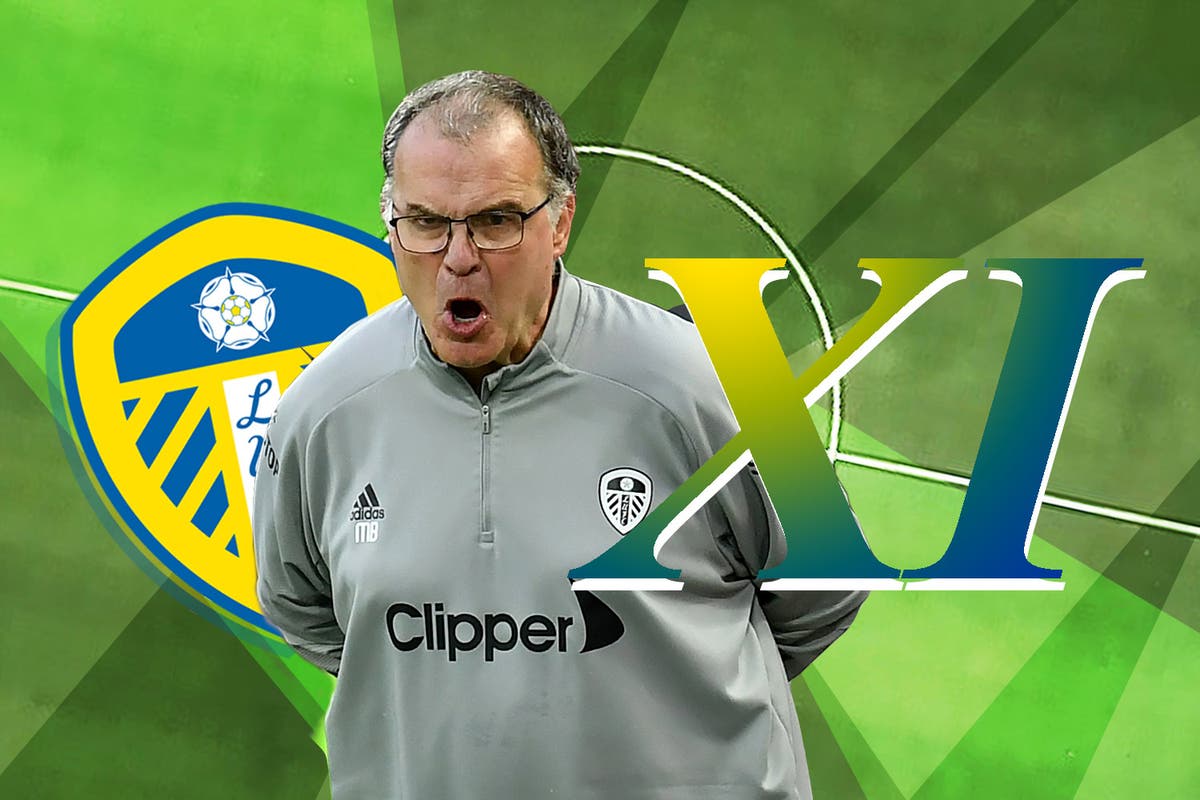