UConn beat Saint John’s (NY) 94-62 in the team’s last action on Wednesday. Bueckers put up a team-leading 32 points in the victory.

Marquette heads into the matchup tallying 74.3 points per game, 20.1 more than the 54.2 UConn allows per contest. The Golden Eagles are 12-2 in games where they put up more than 54 points.

The Golden Eagles make 68.9 percent of their free throws as a team, the ninth-best mark in the Big East. Selena Lott hits 3.7 free throws per game to lead Marquette while knocking down 86 percent of her attempts at the line.

The Huskies average per-game outing of 87.1 points is more than the 60.9 Marquette gives up. When UConn reaches the 61-point mark, it is 12-1 on the year.

This season, the Huskies have knocked down 7.5 shots per game from beyond the arc while limiting their opponents to 6.8 triples. UConn is 6-1 when it hits at least eight shots from downtown this season.

Lott leads Marquette in scoring, averaging 16.7 points and 4.4 assists per game. The Golden Eagles leading rebounder is Chloe Marotta, who averages 7.0 boards per game in addition to scoring 8.7 points. King is the team’s best passer, tallying 4.4 assists to go with 10.3 points per game.

When it comes to shooting the basketball, Lott is the best bet for Marquette. She leads the team in made threes per game, drilling 1.8 treys per contest while shooting 42 percent from downtown.

Bueckers’ 20.0 points and 6.3 assists per game are both team-high stats for UConn. Christyn Williams also contributes with 17.7 points and 3.2 assists for the Huskies, and Olivia Nelson-Ododa averages 13.9 points, 6.1 rebounds and 1.9 blocks per game.

Bueckers has a 57 percent shooting percentage from deep and paces the team in made threes per game, making 2.4 treys per contest. 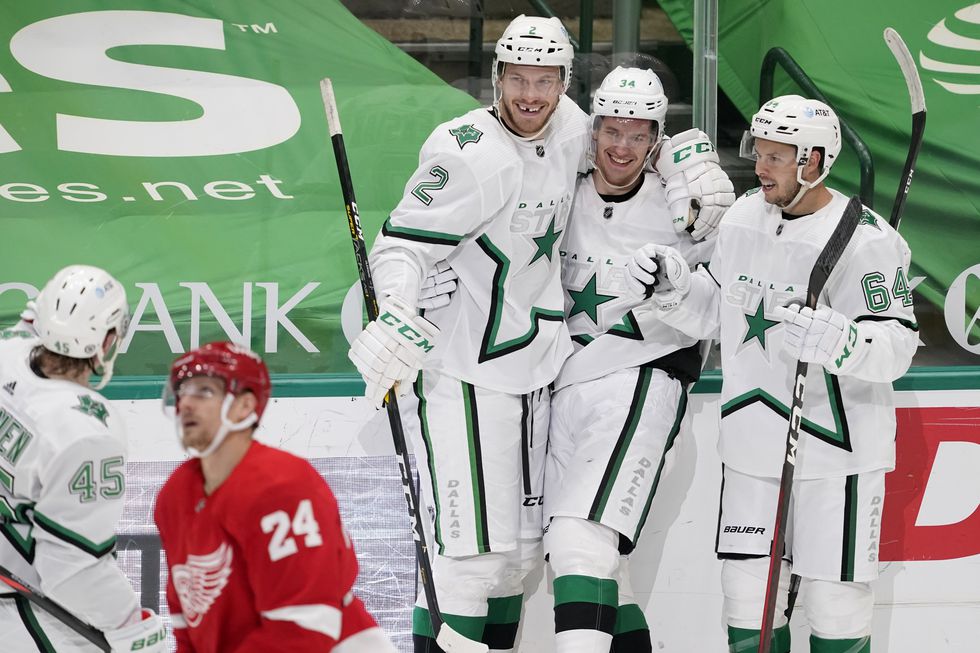 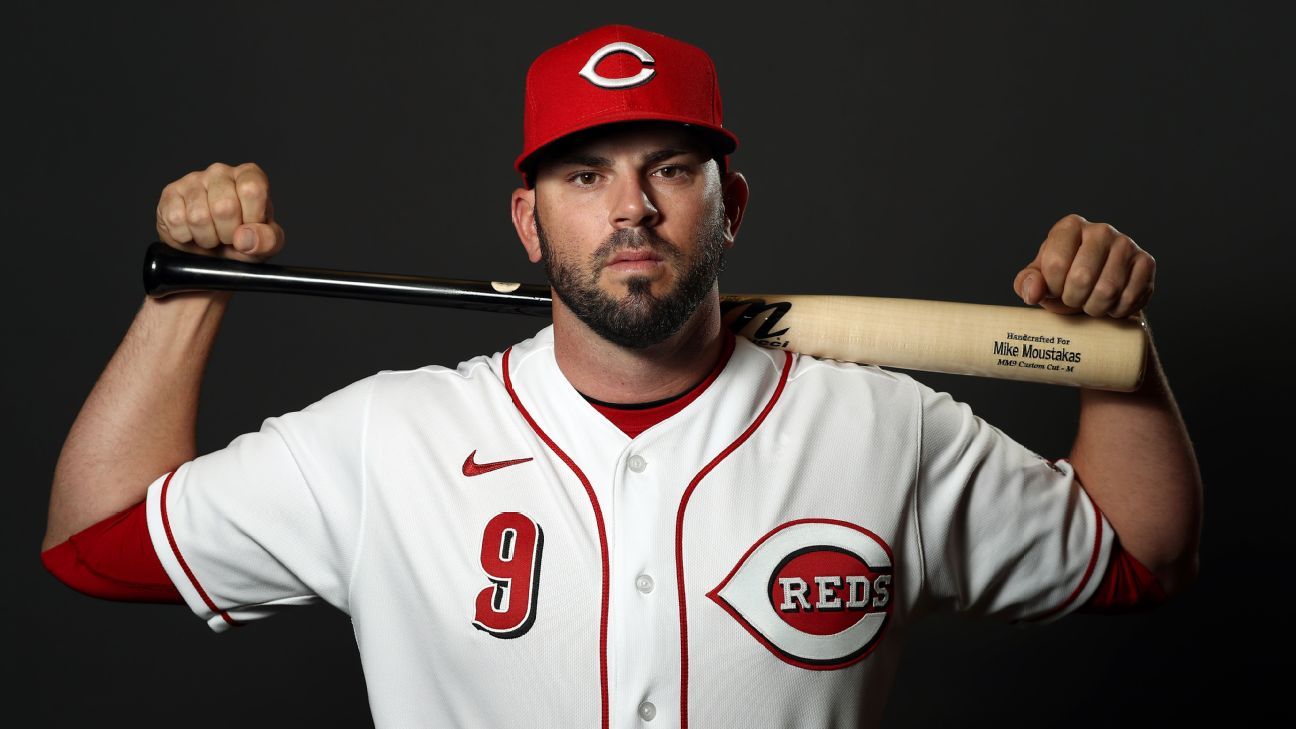 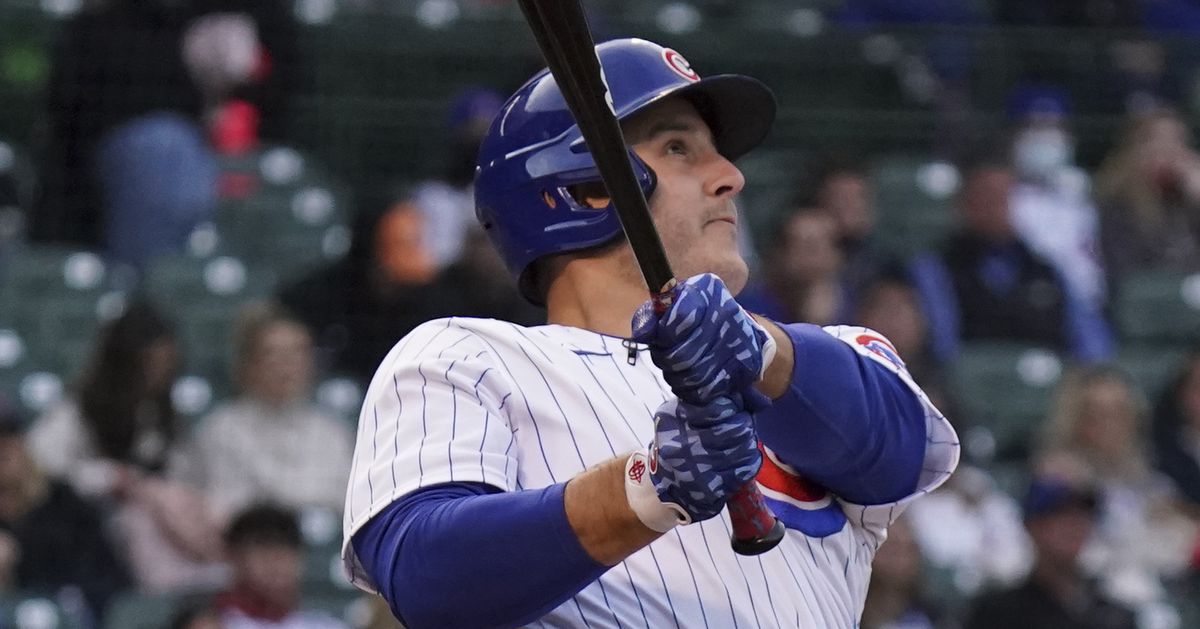