Sleeping before a meet against No. 3 Utah on Friday, Margzetta Frazier was jolted awake by a text.

The UCLA junior bolted out of bed, frantically wiped her eyes and fixed her hair. She picked up a FaceTime call and saw a woman whose face was covered by dark sunglasses, a mask and a scarf. But once Frazier heard the woman’s soft voice, she knew who it was.

Frazier, whose viral floor routine is a tribute to the pop star, started to cry. Jackson wished her luck in the meet, asked for tumbling advice and called Frazier an inspiration. That made her cry again.

“She’s never been like that on beam,” head coach Chris Waller said. “She was up there making it look flawless by making these tiny adjustments that weren’t deductible.”

When the score flashed on the scoreboard Frazier didn’t believe it was hers. It completed a strong comeback after she began the meet with a career-low 9.7 on bars. Frazier, a two-time All-American in the event, was angry after the mistake, but Waller pulled her aside with the perfect message.

“Janet didn’t make it to where she was by not bouncing back,” Waller said.

Frazier responded with a career-high 9.875 on vault then followed with a 9.85 on floor, where her routine is set to a medley of Jackson hits including “Nasty,” “If” and “Throb.” The former U.S. national team member mixes in her tumbling and leaps with iconic Jackson choreography.

The intricate steps from the famous dance break in “If” in which Frazier makes angular shapes with her arms while shuffling her feet in and out could easily trip up most dancers, Jackson said on the FaceTime call. But Frazier didn’t miss a beat.

Video of Margzetta Frazier’s floor exercise, a tribute to Janet Jackson, against Brigham Young on Feb. 10, 2021.

“She is the reason why I love gymnastics,” Frazier said after the meet. “I really try my best to make it a performance to entertain and that’s because of her.”

Frazier’s score on floor helped UCLA cut into a large 0.25-point Utah lead after two rotations. Led by a career-high 9.95 from freshman Chae Campbell, UCLA outscored Utah 49.4-49.25 on the third event and trailed by one-tenth of a point entering the final rotation.

The Bruins, who counted a fall on beam in the last meet against Washington, knew they had to have their best performance for a chance to win the meet. They did that and left the gym celebrating, despite the final score.

“We told each other that we were going to do it for each other,” said Campbell, who scored a 9.85 on the event and tied her career-high in the all-around with a 39.425. “Even though it didn’t end up winning the meet, we still proved that we can still hit a beam routine in any situation.” 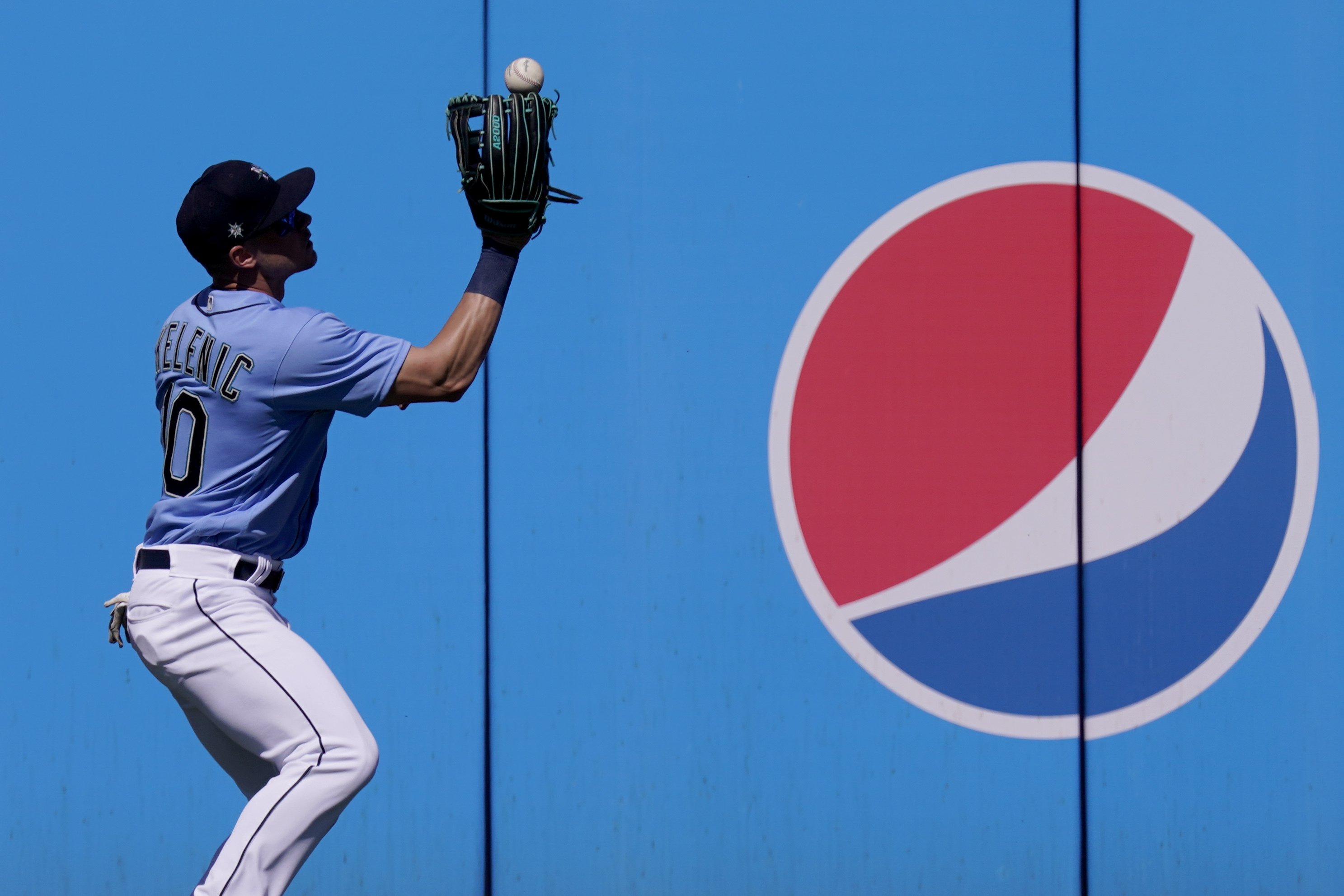 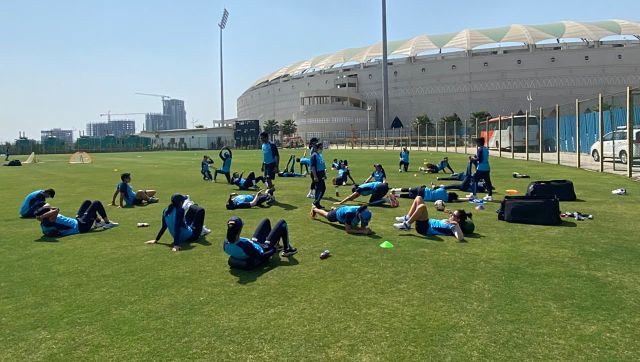 India women vs South Africa women: Mithali Raj says players excited to be back on field after long time