Police were called to Knox Milk Bar on Gordon Rd after a report from an alarm company at about 11.50pm on Thursday, Dunedin Senior Sergeant Craig Dinnissen said.

Officers found the offenders had climbed the building to cut camera wires, before smashing a window to gain entry.

The pair stole an assortment of grocery items before fleeing on foot.

Two dog units tracked the offenders and found stolen items and a large knife during their search, before spotting two people running through properties.

The pair would be referred to Youth Aid, Dinnissen said.

Police also stopped two drivers on suspicion of drink-driving overnight, one who was more than four times the legal limit, while at 2am on Friday officers were called to a central city McDonald’s after reports a woman had become agitated over her burger order, arresting her friend after he hurled abuse at them.

Officers were also called to a fight on Dundas St in Dunedin’s student quarter, later stopping a drunk 21-year-old man who tried to drive away from the scene. 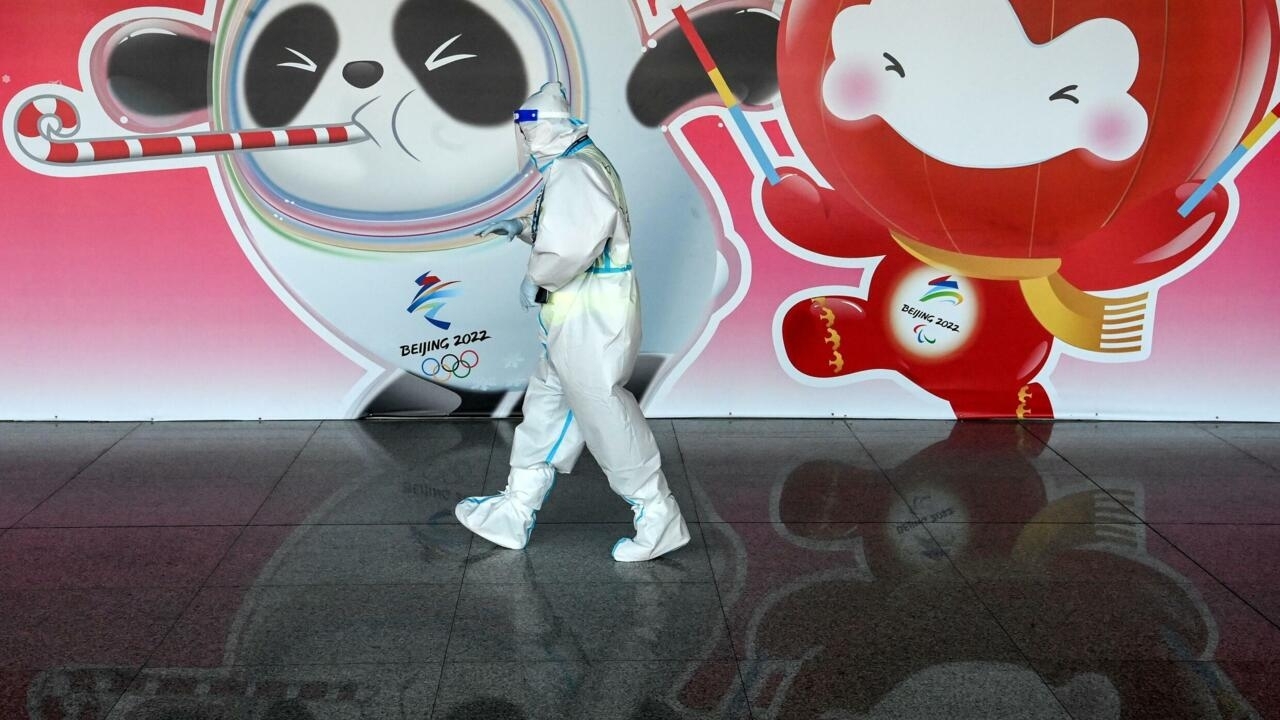 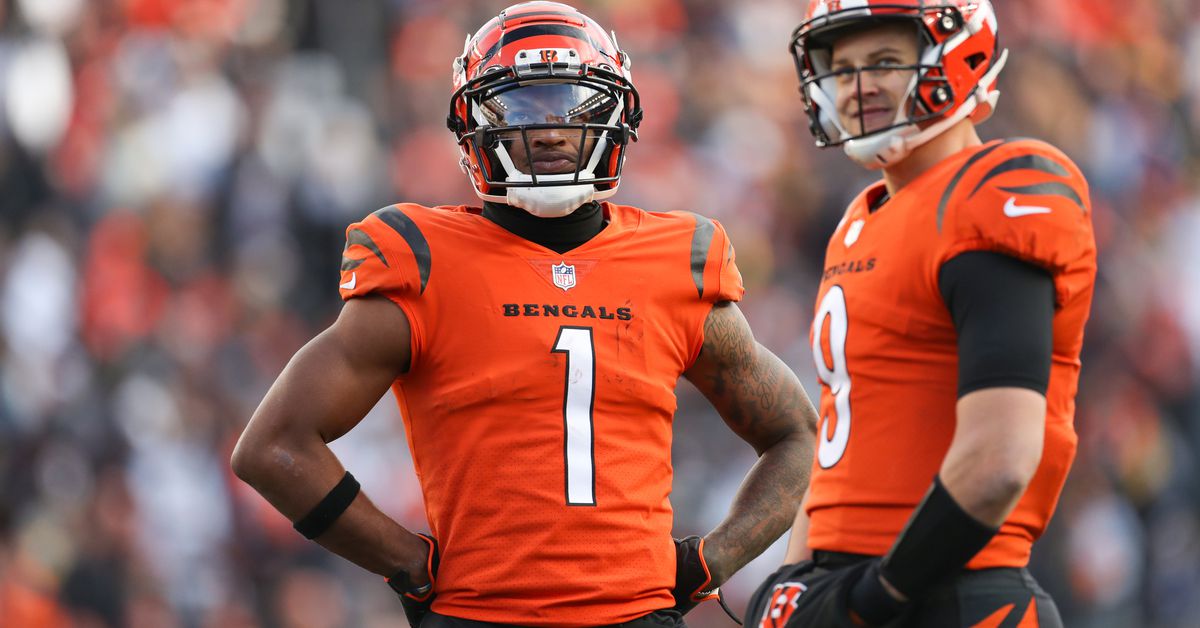