April 23: The Twins have confirmed that Sano is on the 10-day IL and that both Kirilloff and Gordon have been recalled from their alternate training site in St. Paul. Minnesota also selected the contract of infielder Tzu-Wei Lin to the big league roster and returned catcher Tomas Telis to the alternate site. Telis had been selected off the taxi squad as a replacement player for a Covid IL placement, so he can be sent back to the alternate site and removed from the 40-man roster without clearing waivers. Additionally, the Twins optioned infielder Travis Blankenhorn.

The 27-year-old Lin has seen big league time with the Red Sox in each of the past four seasons, appearing at three infield spots (second base, shortstop, third base) and batting .223/.298/.316 through 218 trips to the plate. Lin hit .300/.440/.600 in 25 spring plate appearances after signing a minor league deal with the Twins and will get his first chance at the MLB level with a club other than Boston.

April 22: The Twins will place first baseman Miguel Sano on the 10-day injured list Friday because of a strained right hamstring, Megan Ryan of the Star Tribune reports. The team will also recall outfielder Alex Kirilloff and infielder Nick Gordon, per Dan Hayes of The Athletic.

Sano suffered the injury on Tuesday, forcing him to miss the second game of the Twins’ doubleheader against the Athletics. The IL placement is the latest negative development in what has been a rough start to the season for Sano, who has batted .111/.310/.244 with two home runs and a career-low .133 ISO (down from a lifetime mark of .253) in 58 plate appearances. Sano has started the vast majority of the Twins’ games at first this year, but when he hasn’t played there, the team has used Willians Astudillo and Mitch Garver.

The 23-year-old Kirilloff, MLB.com’s 22nd-ranked prospect, appeared in two games and took three plate appearances earlier this season, but he may now get a more extensive look with outfielders Max Kepler and Kyle Garlick on the COVID-19 list. Since Minnesota took him 15th overall in the 2016 draft, Kirilloff has more than held his own in the minors with a .317/.365/.498 line and 36 home runs in 1,204 trips to the plate. He’s been ranked among the game’s best overall prospects for each of the past few seasons and made his MLB debut during the postseason last year.

Kirilloff’s impending promotion was a major factor in the Twins opting to move on from Eddie Rosario this winter, and it stands to reason that this promotion to the big leagues will now afford him the opportunity to seize an everyday role and cement his status as a long-term piece for the club. Even with last weekend’s brief promotion as the 27th man in a doubleheader, he’s spent enough time at the alternate site for the club to push his free agency back a year. If Kirilloff sticks in the big leagues from this point forth, the Twins will control him all the way through the 2027 season. He’d likely still qualify as a Super Two player, bringing him to arbitration eligibility after the 2023 campaign.

Gordon, 25, was the fifth pick in the 2014 draft, though his stock has fallen dramatically since then. Gordon did turn in a respectable .298/.342/.459 showing at Triple-A in 319 PA two years ago, but he was unable to play last season after testing positive for COVID. FanGraphs’ Eric Longenhagen ranked Gordon as the Twins’ 37th-best prospect back in January, writing that he “now looks like a fringe role player.” 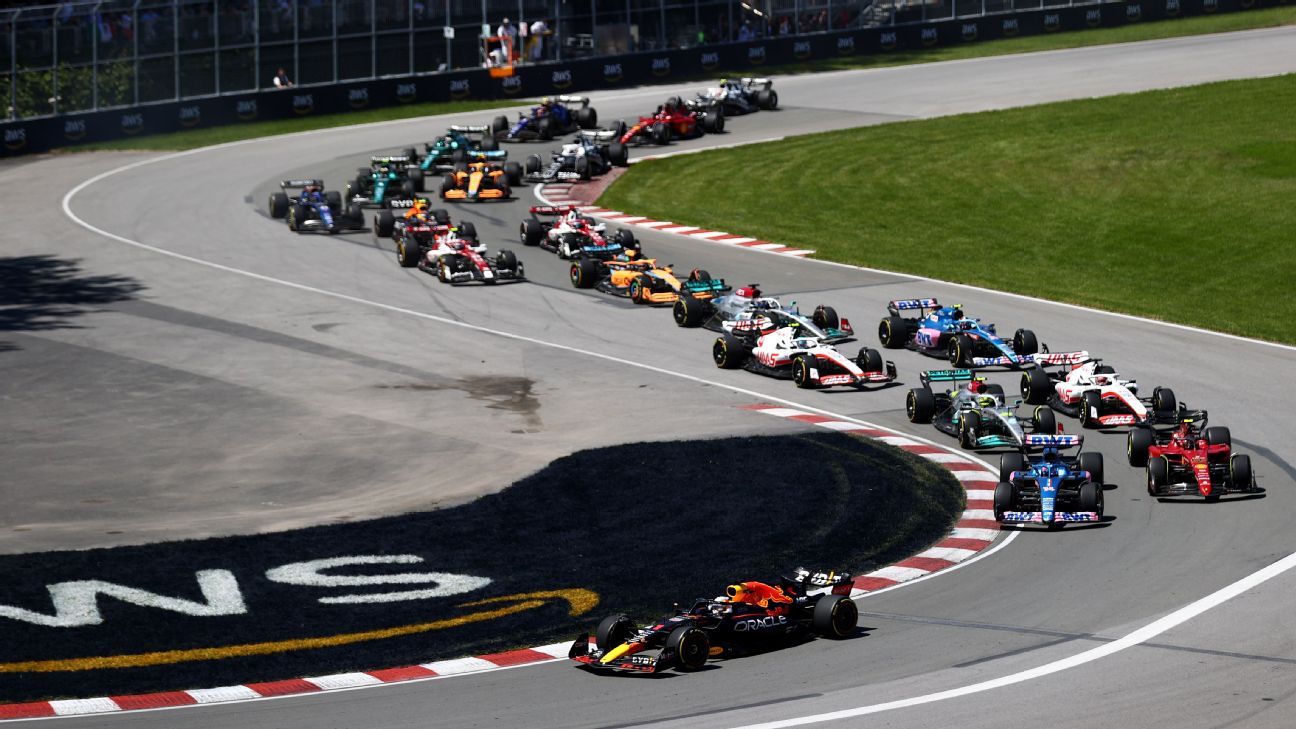 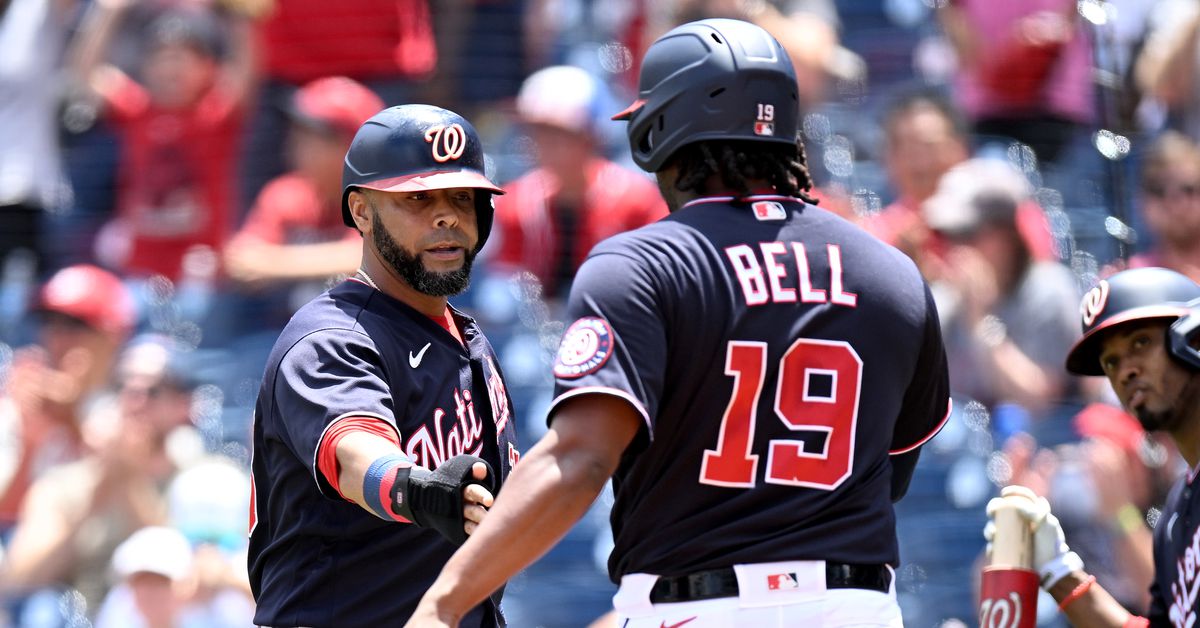