Now, in the Old Pueblo, he’s “Mister Personality”, utilizing his outgoing and positive attitude along with diverse life experiences to make a change in people’s lives.

Nordine Zouareg has made the cover of countless magazines as a two-time Mister Universe, and in recent years he’s gone from a muscle-man to a life coach.

The list also includes Tucson’s Humberto Lopez, who said, “I took advantage of the fact that he was Mr. Universe.”

However, it goes beyond physical training.

Zouareg works with people like Lopez on their inner fitness. He has even released a book in 2021 entitled: “INNER FITNESS, Five Steps to Overcoming Fear and Anxiety While Building Your Self-Worth.”

Zouareg, who took a break from training Lopez in his Tucson home, said, “I was more passionate about the book during the pandemic than I was before.”

“Most of my work is not physical, it’s mental,” Lopez said. “When I do work out and get my exercise, it clears my mind up and it functions a lot better.”

Zouareg said he was inspired by his current inner fitness model after coming to the realization many years ago that his life was not where he necessarily wanted.

“Why am I feeling so miserable?” said Zouareg. “I have the body. I have the money. I’m flying high. Why am I not feeling good?”

If you would like to get a copy of Zouareg or learn more about his interesting life, you can go to NordineZouareg.com

Zouareg was born in Northern Africa and raised in France.

He speaks five languages and continues to make an impact worldwide, while keeping his base in Tucson.

The forward in Zouareg’s most recent book was written by Former US Attorney General & and Tucsonan Richard Carmona.

“All of us, at one point in our lives, have wondered if we are able to make the decisions or choices that will turn our lives around,” said a statement by Zouareg’s publisher (Skyhorse Publising), “Can I begin that work project I have been putting off? What about the diet that will help me lose weight and get healthy? Can I salvage the marriage that’s ripping at the seams? What do I do after losing my job? The hardest part can be taking that first step toward such a goal, and the fear can be overpowering. That is the goal of InnerFitness. Former Mr. Universe, Nordine Zouareg, learned that while his outer self was chiseled out of stone, his inner self was crumbling. Rather than giving up, Nordine looked back on his life and actively reflected on the emotions that affected who he had become. From that point forward, his goal was not only to improve the quality of his life, but that of others. During such self-exploration, he noted five key issues to personal improvement. They are: self-worth, trust, tranquility, body, and desire to fight. By exposing these five basic issues which hold us back, Nordine shows how to be empowered, have emotional clarity, and consistently choose freedom over fear, success over selfsabotage, confidence over insecurity, and courage over passivity. In essence, retraining your brain from “I’m not enough” to “I’m good enough.” InnerFitness explains how to manage your inner voice—the one which tells us we’re not good enough, that we cannot succeed. By taking such steps, like celebrating victories (large or small) and seeing failures only as temporary and instructional, you will be on a path to loving yourself for who you are…which is the first step to a happier life.” 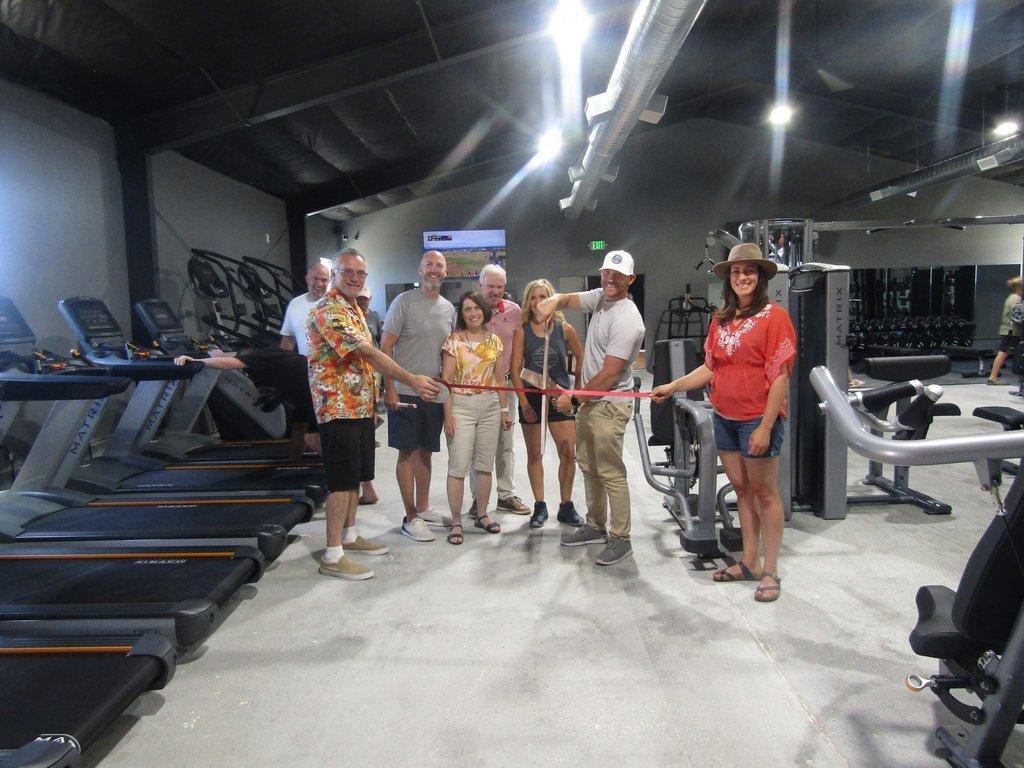 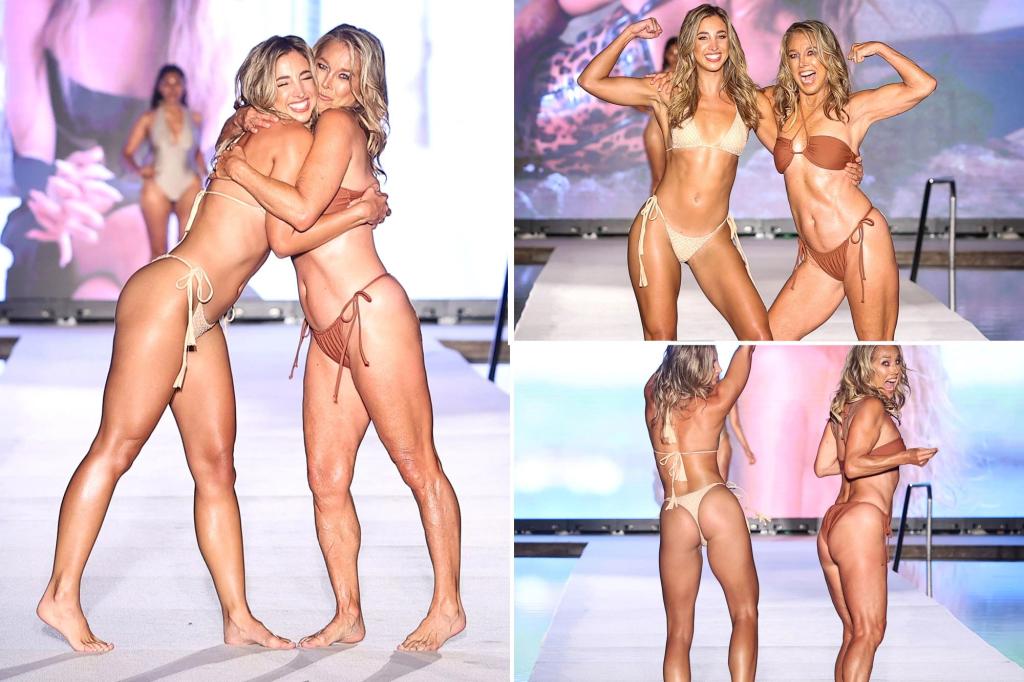