Leeds United are trying to tie down Marcelo Bielsa to a new two-year deal at Elland Road, according to former England goalkeeper Paul Robinson.


The Argentine has been a revelation since taking charge of the club back in the summer of 2018, guiding them back into the Premier League. Not only that, but he has comfortably avoided relegation on Leeds’ return to the top flight, with his team currently ninth in the table.

The 65-year-old’s current deal expires at the end of this season, though, and he is yet to commit his future to the club, no doubt concerning many supporters.

Speaking to MOT Leeds News, Robinson who played for Leeds and Tottenham among others – claimed that the Elland Road club are doing their best to tie down Bielsa for another two years in the hot seat in what would be a significant development. He said:

“This is a really difficult one for me because it’s two clubs really close to my heart. I can’t decide who I want to win when the two teams play each other.

“But I have a huge amount of respect for Bielsa and what a good manager he is. I know Leeds are trying to sign him on a two-year deal and they need to do that as quickly as possible.

“After that, they need a contingency plan where he’s involved in finding his successor.

“He’s got a huge role to play at Leeds and from their point of view it’s hugely important that he stays for however many years he wants to be there.

“When he does leave another manager will come in and no one works like Bielsa. He’s a unique man. To find someone else like him would be almost impossible.

“I think they should go for [Mauricio] Pochettino. Let him win some trophies at PSG and then in a couple of years bring him to Leeds.

“For Tottenham, though, Bielsa would be an absolutely fantastic appointment.”

The hope is that Bielsa will sign on the dotted line – he hasn’t suggested otherwise, which must be considered a positive. He comes across as a loyal person who won’t want to leave Leeds at a point when they are only growing as a club during a rich period in their history.

It could be argued that only Bielsa staying on will allow the Whites to continue on their current trajectory, such is his quality and influence as a manager, highlighting the importance of the next few months.

In other news, a world-renowned attacker linked with Leeds has reportedly make a decision over his future. Find out who it is here. 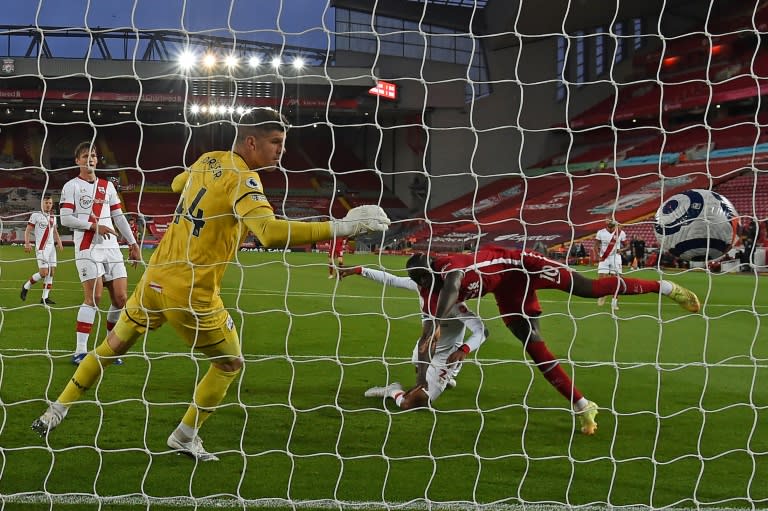 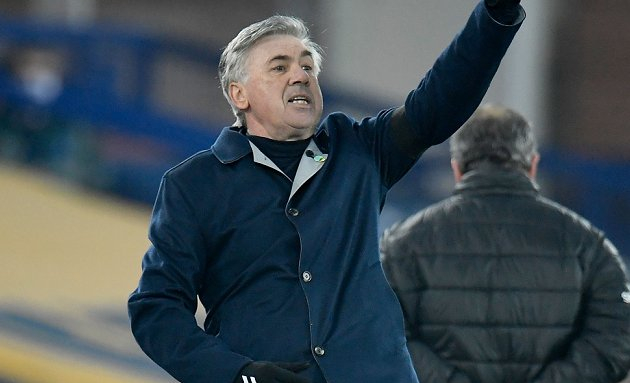