Stephanie McMahon is the Boss Lady in the WWE for a reason. She is the face of the company who is always one step ahead to represent the brand in global events. She is no stranger to community serving and thus setting an example to everyone around her. Now, she recently stood out in a big way as she got the two doses of COVID-19 vaccine just as WWE’s PSAs advise fans to do.

Just when it has been reported that a fan tested positive after attending Wrestlemania 37, The Billion Dollar Princess marked herself safe with the second dose of the vaccine. Stephanie McMahon posted a video on social media showing herself getting the final shot of the COVID-19 vaccine. She didn’t mention which vaccine she was getting, but the “fully vaccinated” status is tagged with her,

“Officially fully #vaccinated and one step closer to getting back to all of the things I’ve missed these past 12+ months! #COVID19”

Alongside, Stephanie McMahon, her husband Triple H is also fully vaccinated as he also posted on it via social media. The King of Kings posted a video along with a short caption saying: “Shot” and an emoji of a hand with two fingers up. Although the couple is vaccinated, everyone in or outside the WWE has to be abode by precaution and the COVID-19 protocols.

Triple H and Stephanie McMahon were heavily involved at Wrestlemania 37

Both, Triple H and Stephanie McMahon can now expect to be back in real life as soon as possible. This might also come as a relief to both of them as they were dealing with heavy works during the Wrestlemania 37 week. Steph also came in touch with the community workers as part of WWE’s campaigning of giving back. She must be relieved a bit after getting the second shot, after all. 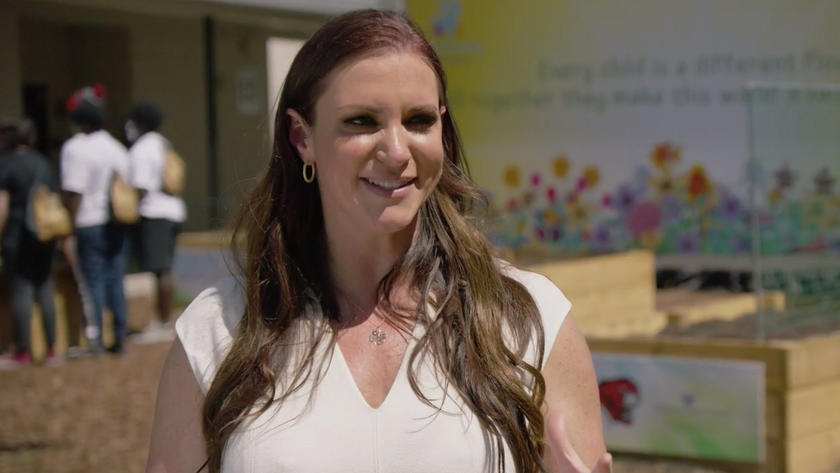 As Stephanie McMahon and Triple H are now vaccinated, news has that a fan has tested positive following Wrestlemania 37 attendance. The fan @BahGawdLogan on Twitter noted that he returned home from WrestleMania 37 Week and tested positive for the coronavirus. He also advised everyone to get tested.

John Pollock of POST Wrestling also spoke to the fan to reveal that he tested positive Tuesday night. He also attended Bloodsport and Jimmy Lloyd’s Degeneration F events held through The Collective, alongside Night One and Night Two of WrestleMania 37.

No ‘unvaccinated’ F1 drivers can race in Melbourne in 2022, including SA’s Alan van der Merwe

No ‘unvaccinated’ F1 drivers can race in Melbourne in 2022, including SA’s Alan van der Merwe

Sports events on the air for Thursday, April 15 | Sports 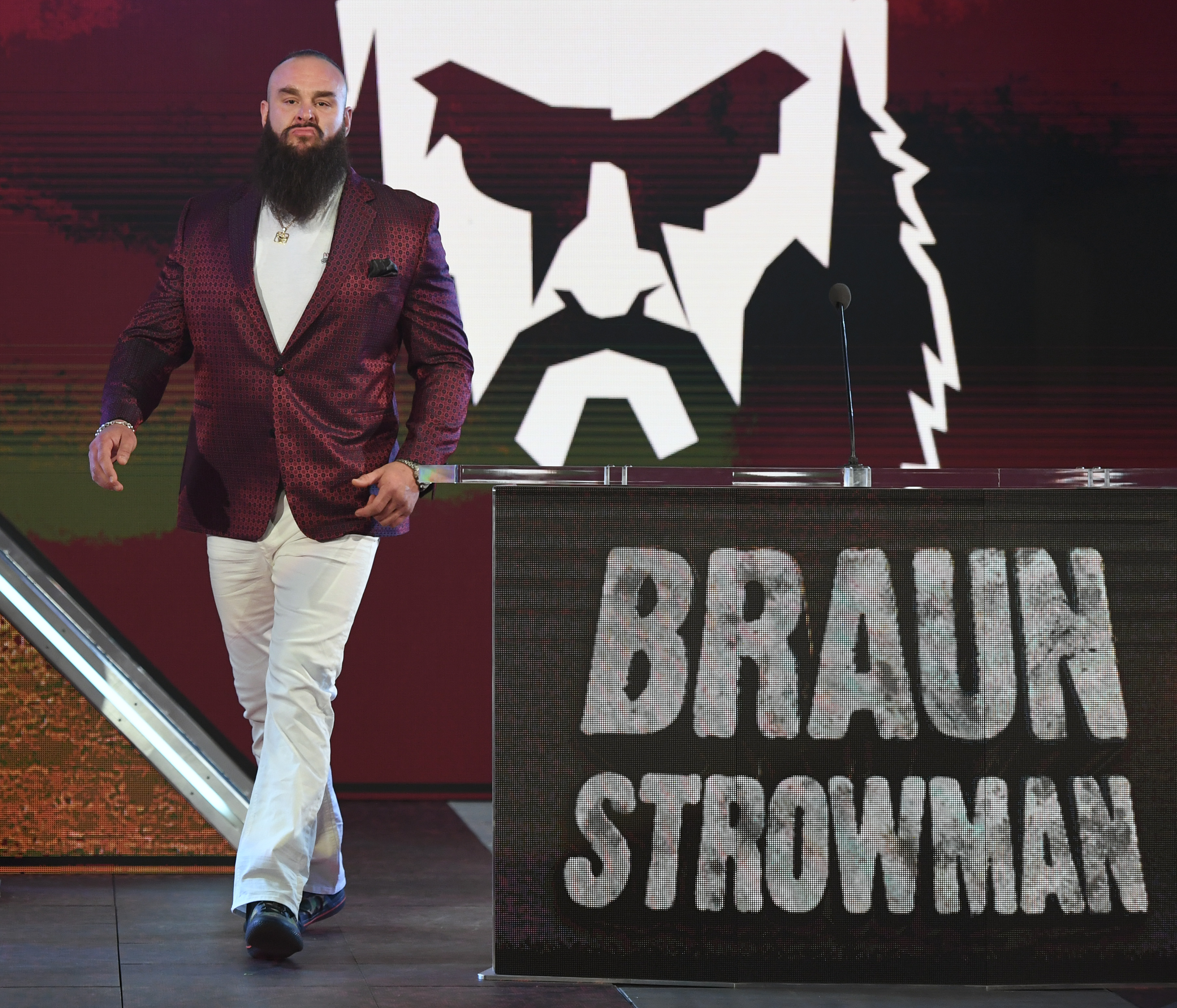 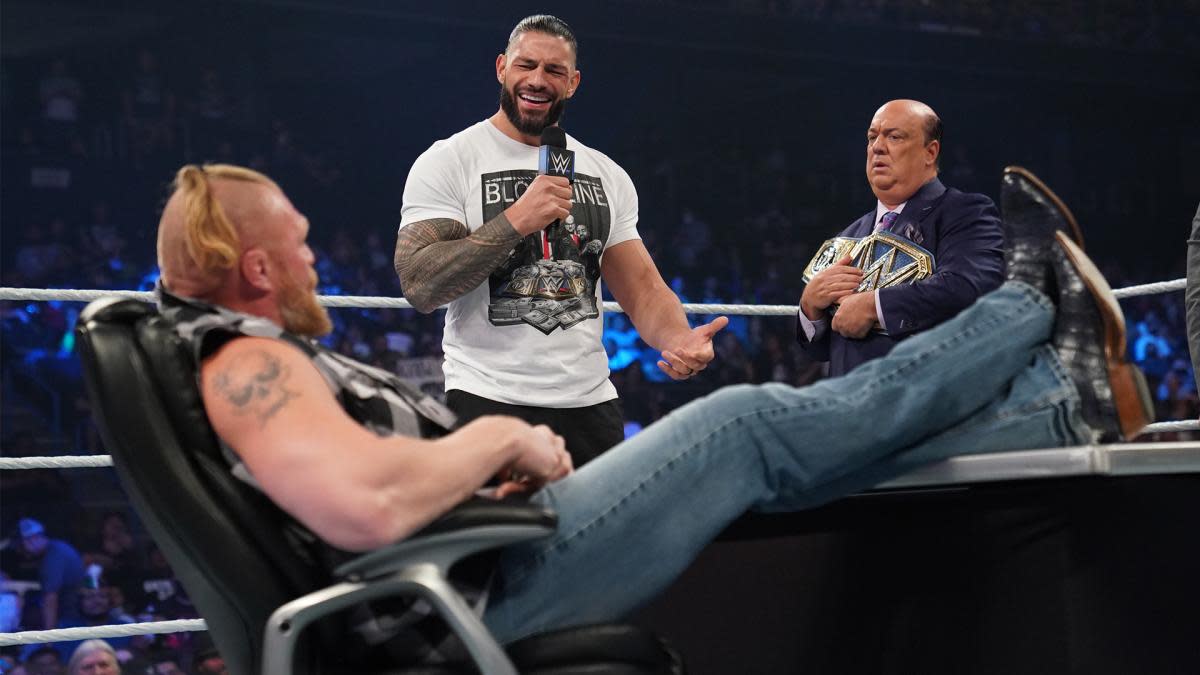 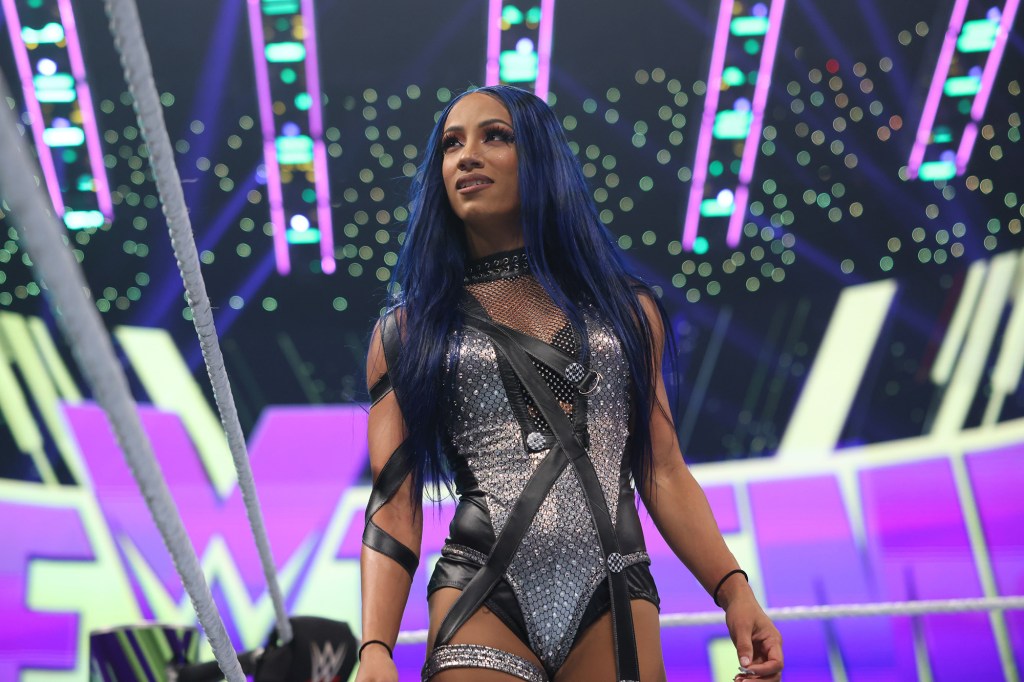