NEW YORK (AP) — Trevor Lawrence is set to cash in on multiple platforms.

Lawrence, the star quarterback at Clemson, is widely expected be selected by the Jacksonville Jaguars in the NFL draft, which starts on Thursday night in Cleveland.

His signing bonus will come in cryptocurrency, which will be deposited into his Blockfolio account in a variety of crypto coins such as Bitcoin, Ethereum and Doge.

Bitcoin and other digital currencies have increased in value over the past 18 months as a greater number of companies and individuals have accepted them as a form of payment.

Companies such as Tesla now accept the currency as a form of payment on their electric vehicles, and companies such as Square and Venmo now allow individuals to hold Bitcoin within their apps. The digital currency brokerage Coinbase went public this year at a value of more than $80 billion.

Several NFL players already are involved in cryptocurrency. Panthers veteran offensive tackle Russell Okung recently became an investor and adviser of Fold, a credit card that allows people to accumulate Bitcoin when they shop at retailers.

Also, Chiefs tight end Sean Culkin, who is entering his fifth NFL season, tweeted on Monday that he’s converting his 2021 salary into Bitcoin. He has two receptions for 36 yards for his career. He spent his first three seasons with the Chargers before playing one game last season for the Ravens. 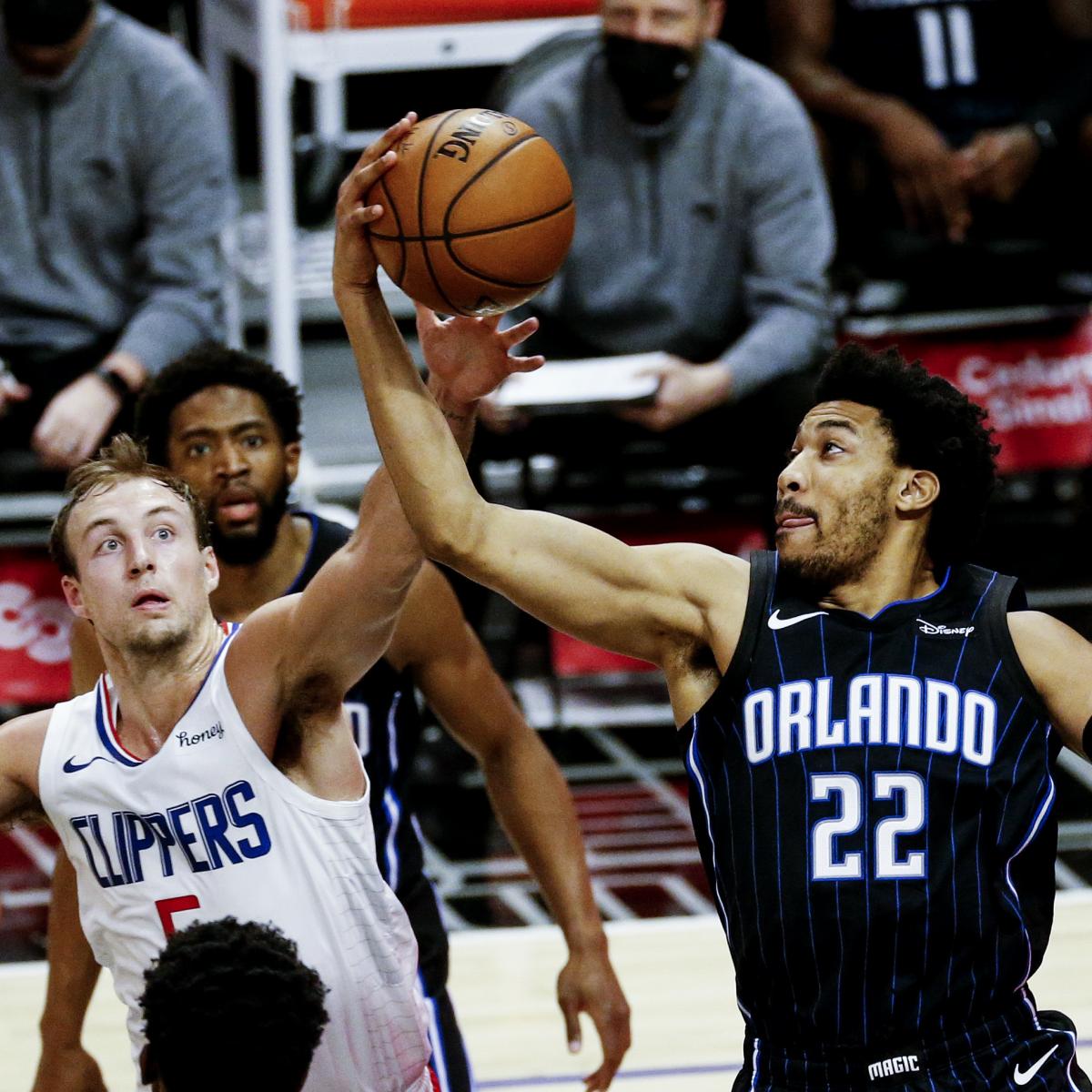 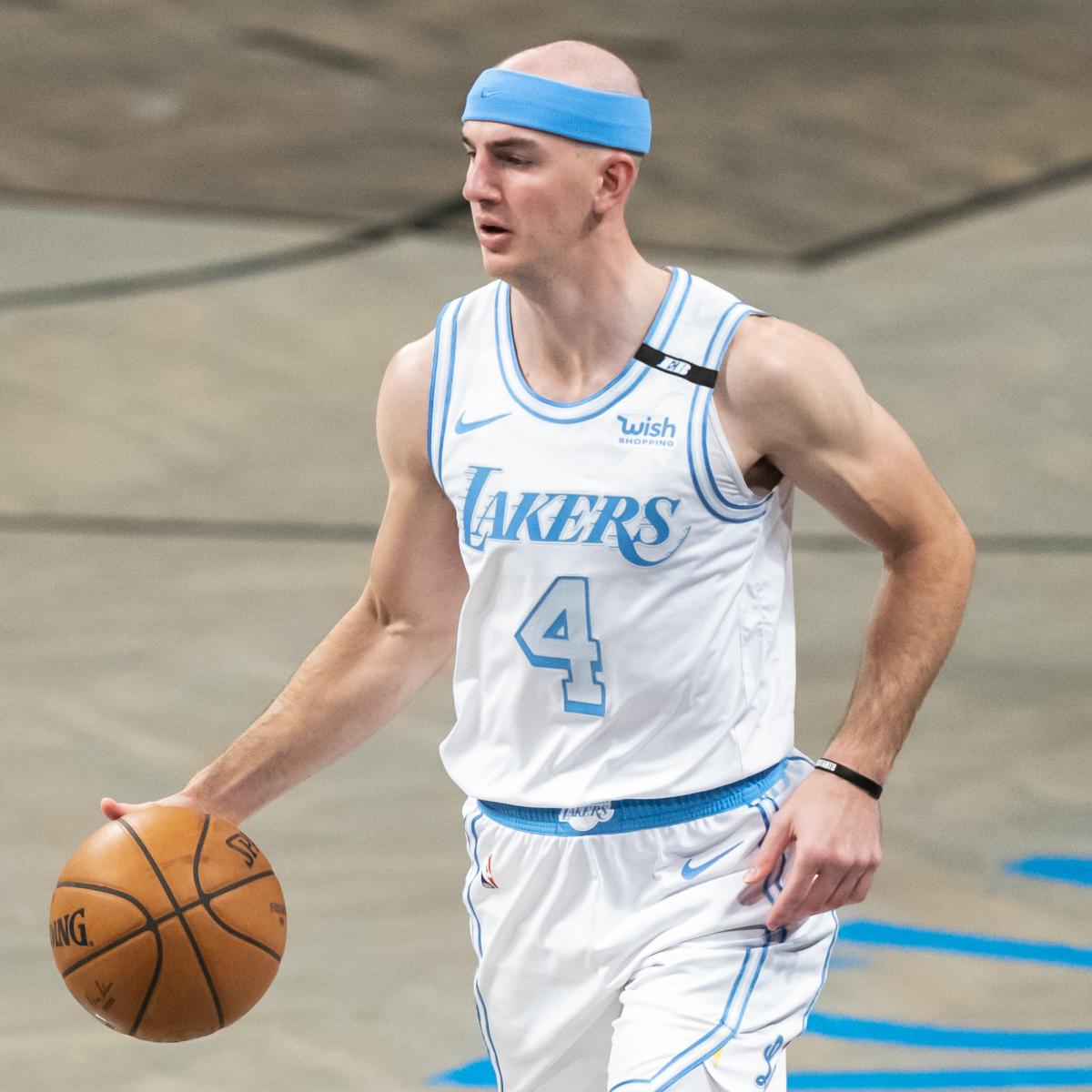 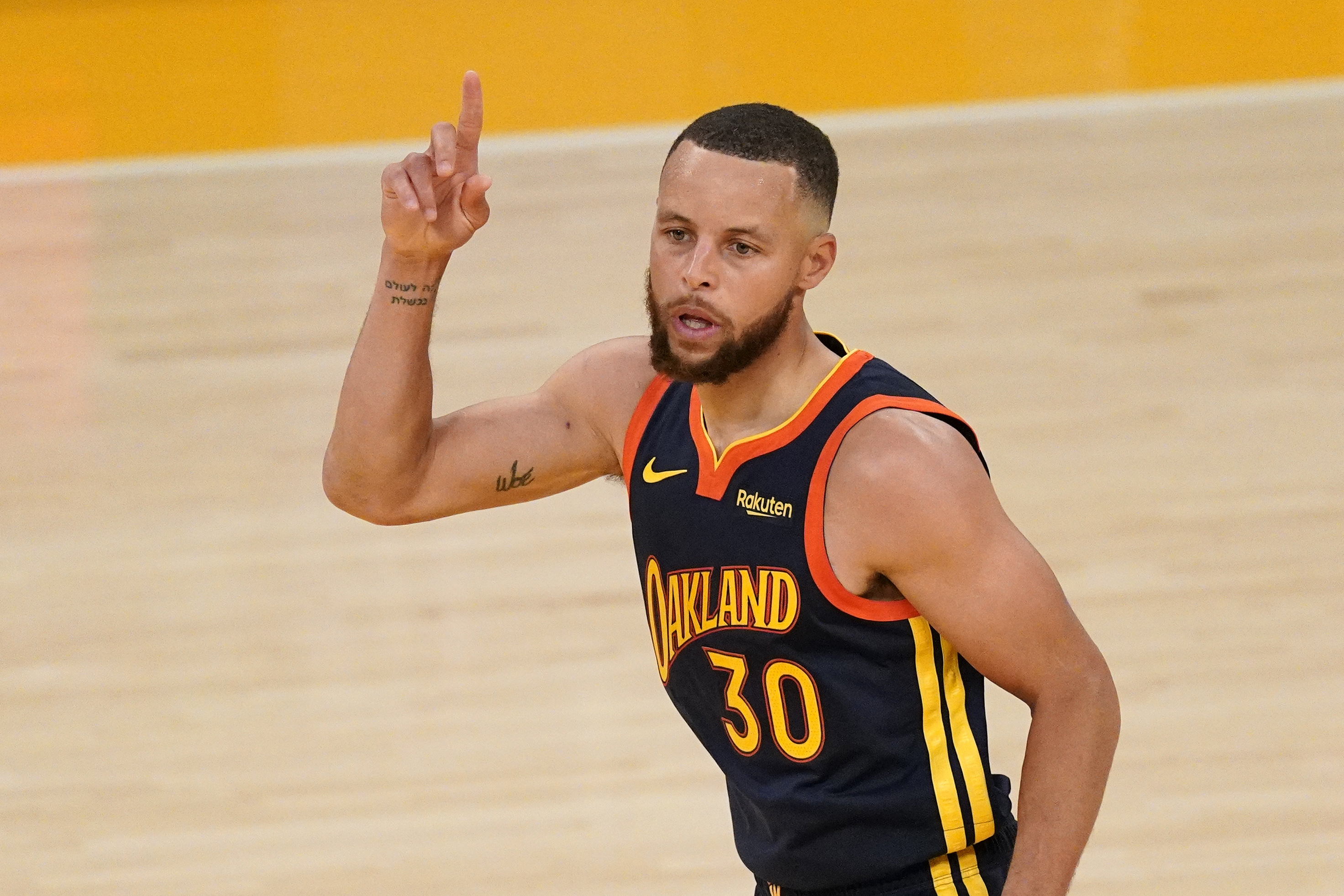