Trevor Bauer, the 2020 National League Cy Young Award winner, has agreed to join the Los Angeles Dodgers, with the California native announcing his move in a YouTube video Friday.

Bauer, who has a notable online presence, appeared to tease his destination earlier Friday by offering a giveaway for a signed Dodgers hat on his website — though he also had several brief references to the New York Mets, believed to be the other finalist, on the site as well.

Sources told Passan that the Mets offered a higher overall value than the Dodgers, but Los Angeles’ offer will make him the highest-paid player in each of the next two seasons.

Bauer, a 30-year-old right-hander, was the first reigning Cy Young Award winner to enter free agency since Greg Maddux in 1992.

A first-time free agent who played last season for the Cincinnati Reds on a $17 million deal that was prorated to $6.4 million, Bauer was one of the most dominant pitchers in baseball in 2020, going 5-4 with a 1.73 ERA, a 0.79 WHIP, 100 strikeouts and 17 walks during the pandemic-shortened season. Opposing batters hit .159 against him, which led all major league pitchers. In addition to WHIP and ERA, Bauer led the NL in ERA-plus, which adjusts for his hitter-friendly home ballpark, and hits allowed per nine innings (5.055) in 2020.

He rejected a one-year, $18.9 million qualifying offer from the Reds, who will get a compensatory draft pick with him signing with a new team.

Now Bauer joins a Dodgers rotation that was one of the best in the majors in 2020 and now has three former Cy Young winners in Bauer, Clayton Kershaw and David Price. Last season, the Dodgers ranked first in WHIP and second in ERA, opponent’s batting average and opponent’s OPS.

Bauer’s arsenal includes a variety of pitches, and he found great success with his cut fastball while throwing an NL-high two complete-game shutouts last season. According to ESPN Stats & Information, Bauer set up batters to knock them out on the outer half of the plate, leading the NL with 63 strikeouts while holding hitters to a .145 batting average in that location.

Off the mound, Bauer has voiced opinions and criticism on everything from commissioner Rob Manfred to MLB-MLBPA negotiations to insinuating that Houston Astros pitchers were applying substances to baseballs to increase spin rate. In 2018, Bauer was fined for throwing a baseball from the mound over the center-field fence before being removed from a game. In 2016, he was scratched from Game 2 of the American League Championship Series after he sliced the tip of his finger while doing maintenance on his drone.

The Reds acquired Bauer in a trade with the Cleveland Indians at the deadline in July 2019. He made 10 starts after the deal that year, going 2-5 with a 6.39 ERA for the Reds.

Markus Perez asked for UFC release – and got it 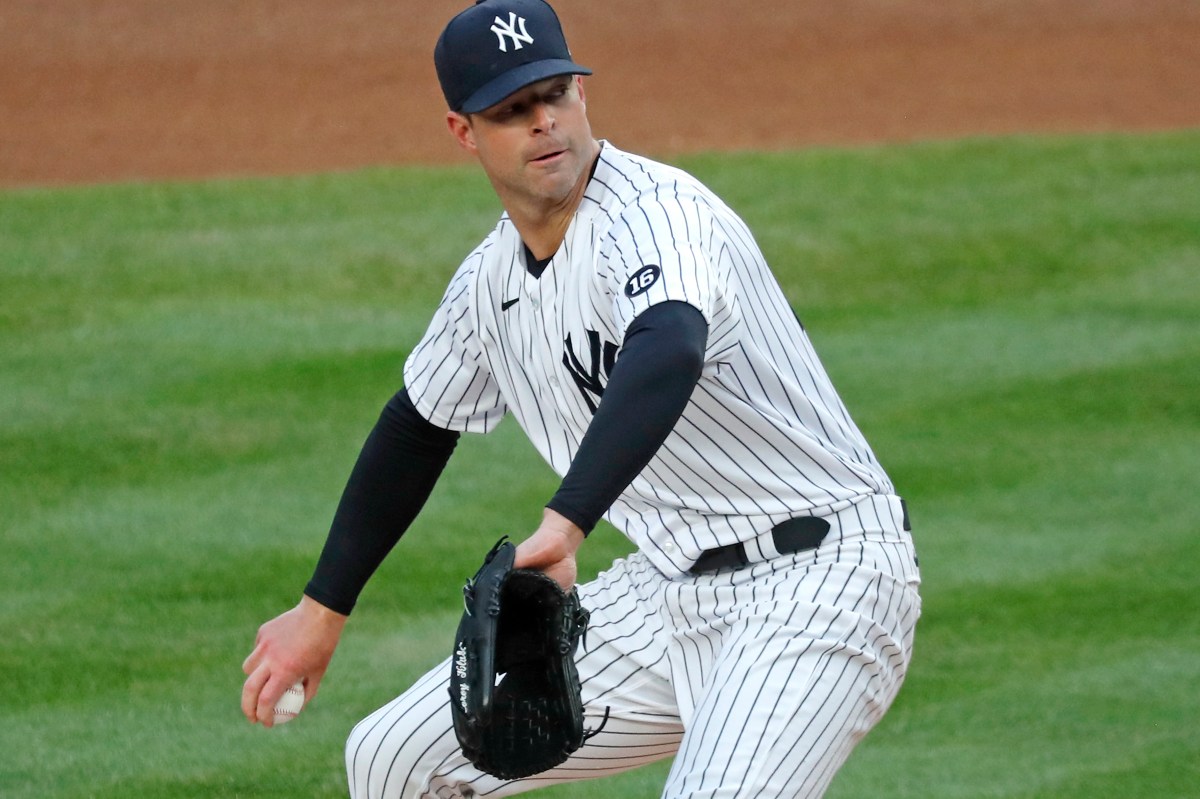 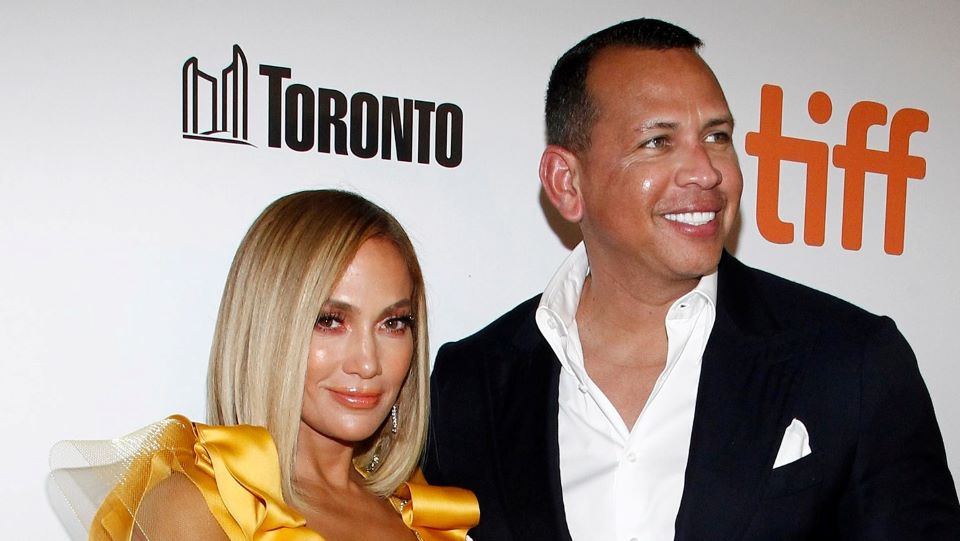 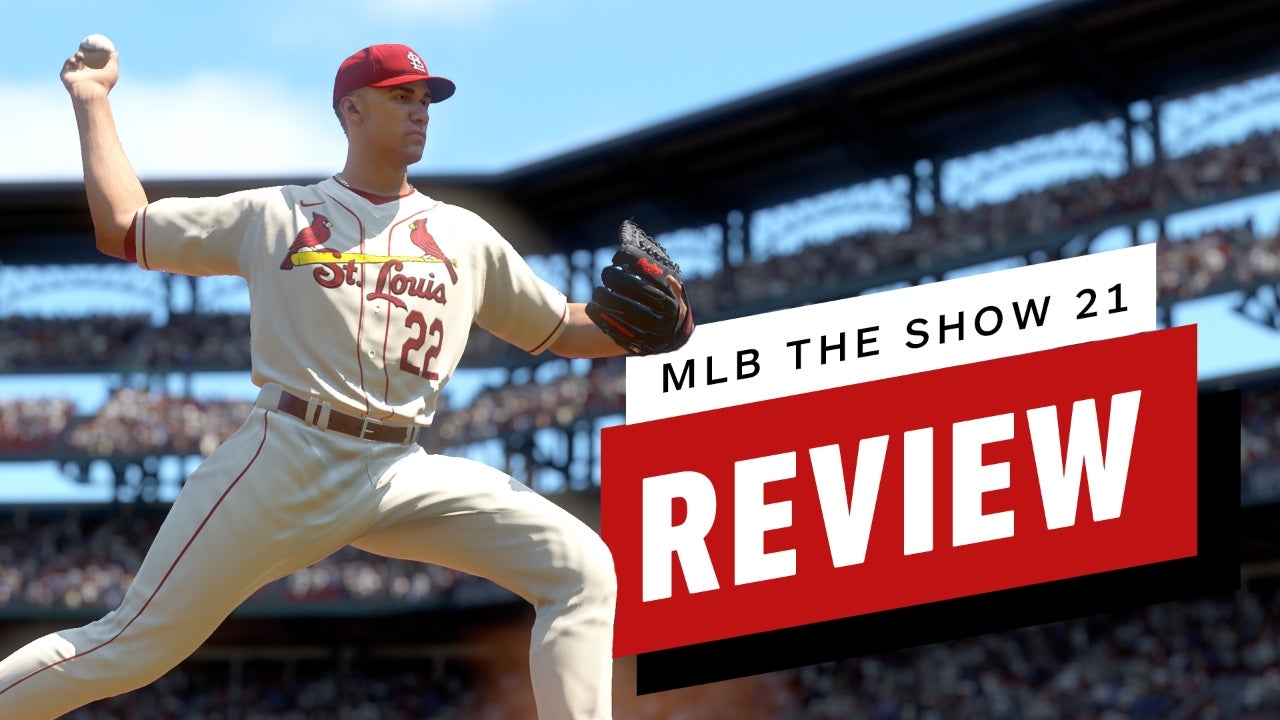 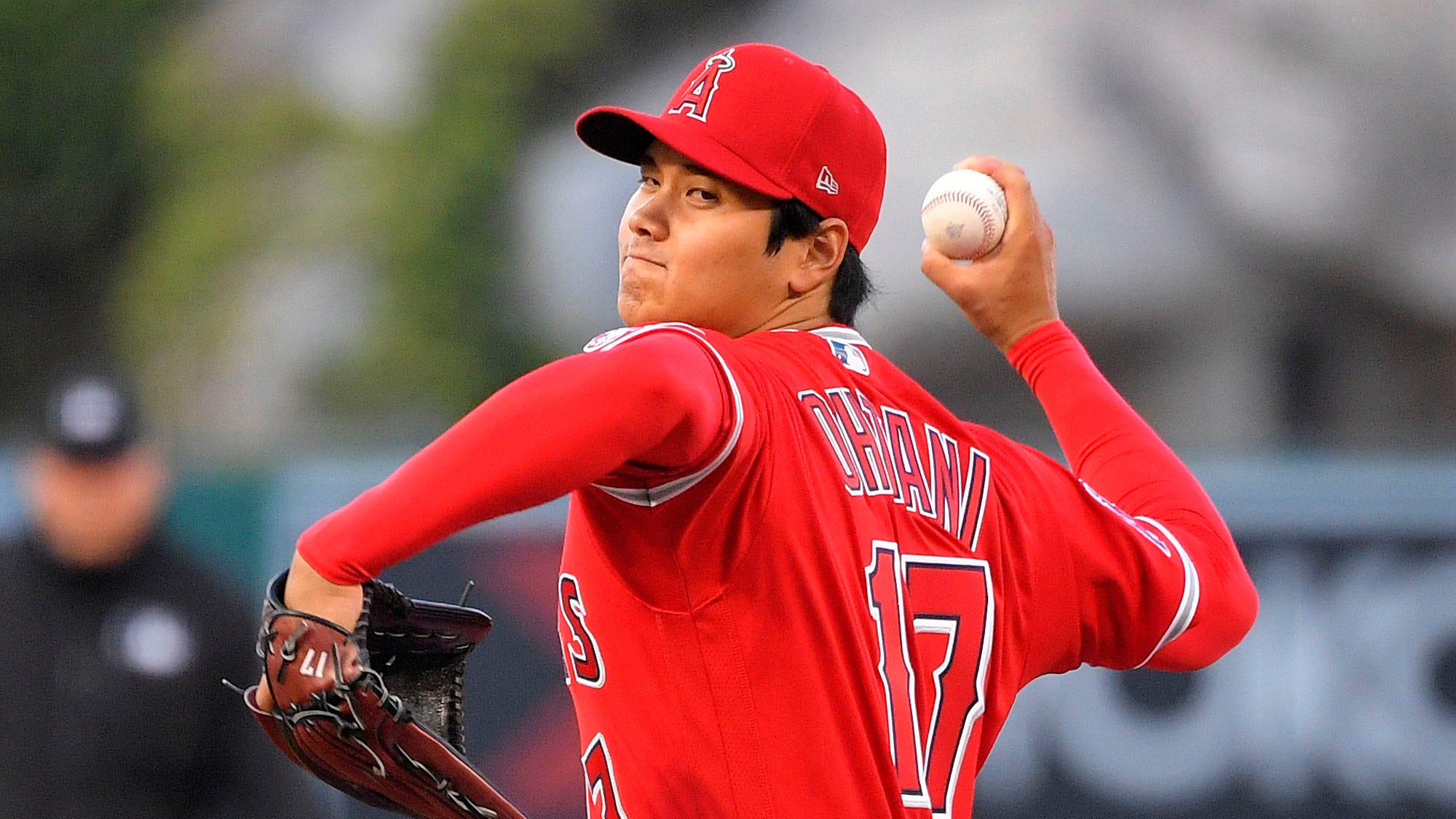