Hugo Lloris has suggested that Tottenham’s priority remains a top-four finish as they battle to save their season, although a Carabao Cup final win over Manchester City would plainly be something to celebrate.

With revenues hit by the pandemic, the chairman, Daniel Levy, is desperate not to miss out on the Champions League for another season and the team’s hopes are still alive after Wednesday’s 2-1 home win over Southampton. They sit two points behind fourth-placed Chelsea, albeit having played an extra match.

The game, however, is about the glory, as the supporters would say, and Sunday’s cup final offers the chance of a first trophy since 2008. José Mourinho, sacked on Monday and replaced on an interim basis by Ryan Mason, was hired in November 2019 to win something. He had considered the final to be the priority.

Lloris, the club captain, was asked whether victory over City would salvage a difficult season further soured at the beginning of the week by Levy’s determination to join the European Super League.

“Listen, there is still a chance of a European place next season in the league,” Lloris said. “Before [getting] that, we need to win all the games. Then, a trophy is always welcome, especially after many years without a trophy at the club. It will not change the feeling of the season because we had so many ups and downs but we can save the season.”

Lloris said that the players had to take responsibility for Mourinho’s sacking. “Yes, of course,” he said. “We have to share the responsibility. The players first because we are the actors. The situation doesn’t change my respect for José.”

Mason, the Premier League’s youngest-ever manager at 29, has an emotional link to the club, having joined as a seven-year-old and become a first-team player. But Lloris dismissed the notion that his was an appointment to placate an angry fan base.

“You would be surprised,” Lloris said, while noting Mason had a “different football approach” to that of Mourinho. “He’s ready. He knows exactly what to say to the players. He’s got a real philosophy of football. It will surprise you. He’s 29 years old but he shows more maturity than that. And confidence. He transmits this good energy to the players.”

Mason has revealed his head barely touched a pillow during his first three nights in charge. By Thursday he was so exhausted he fell asleep in his son’s bed at 7.30pm and did not wake for 10 hours.

“The first three days I didn’t sleep at all,” he said. “There’s so much to do and I want things to go well for this football club. They’ve given me this responsibility so it’s a huge deal and I want to give it my absolute all.”

Mason looked rested and relaxed as he addressed the media but did not feel that way as he read a bedtime story on Thursday. “I fell asleep in my son’s bed at 7.30pm and woke up at 5.30am. I’d probably been surviving on two or three hours’ sleep for three nights so my body obviously needed it and now I feel good.”

The former midfielder said he had dreamed about this moment since joining the club’s coaching staff following his retirement in the wake of a life-threatening head injury. “I’d be lying if I said that, at times when my head hit the pillow in the last two or three years, I hadn’t imagined myself being in this position so, although it’s been a crazy few days, it’s been a good few days.”

He said Harry Kane was touch and go to be involved in the final after an ankle injury but he will not jeopardise the striker’s European Championship hopes by risking Kane’s longer-term fitness. “We’re taking it hour by hour, seeing how he feels… What we are not going to do and what Harry is not going to do is put his body on the line if he does not think it is suitable.” 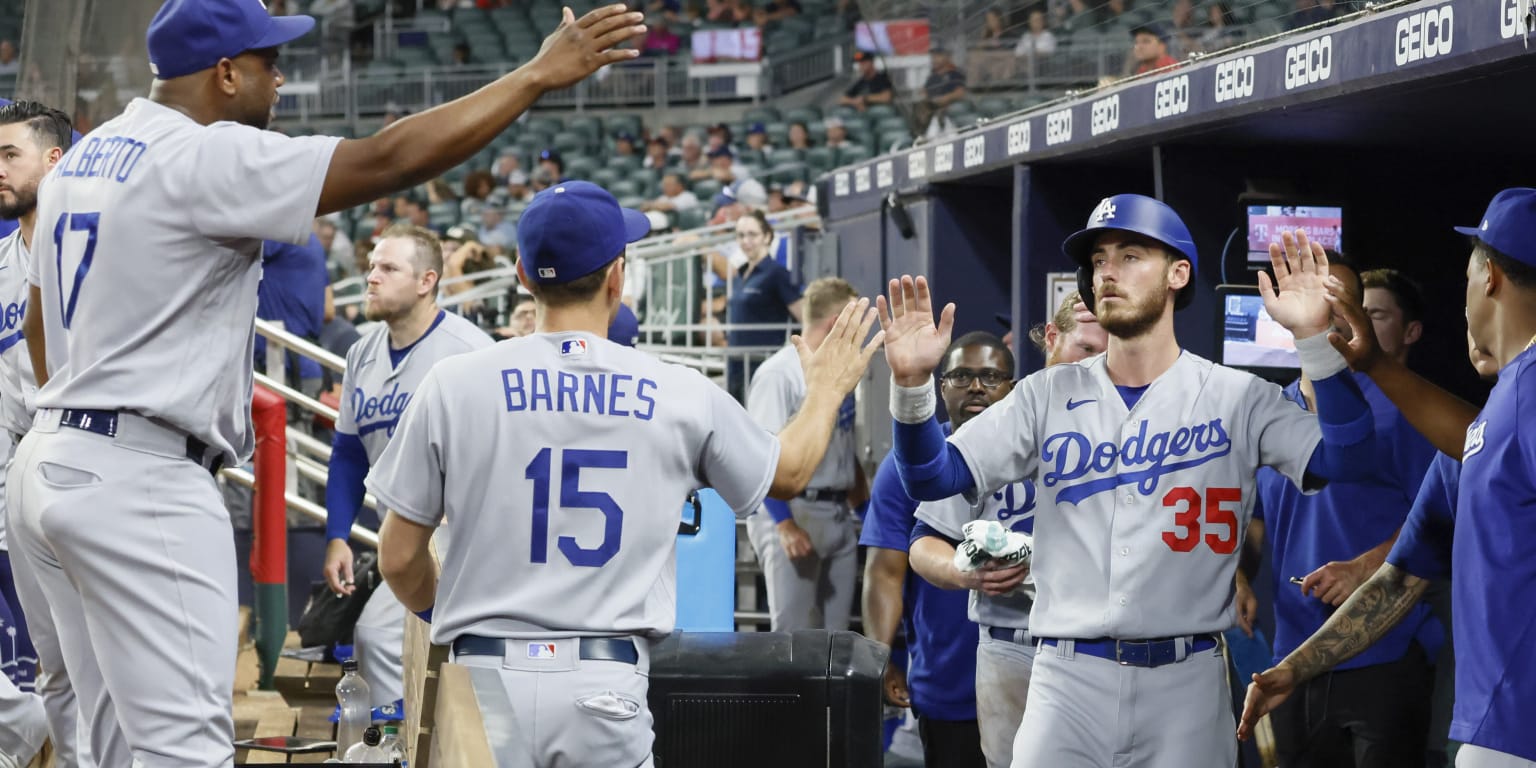 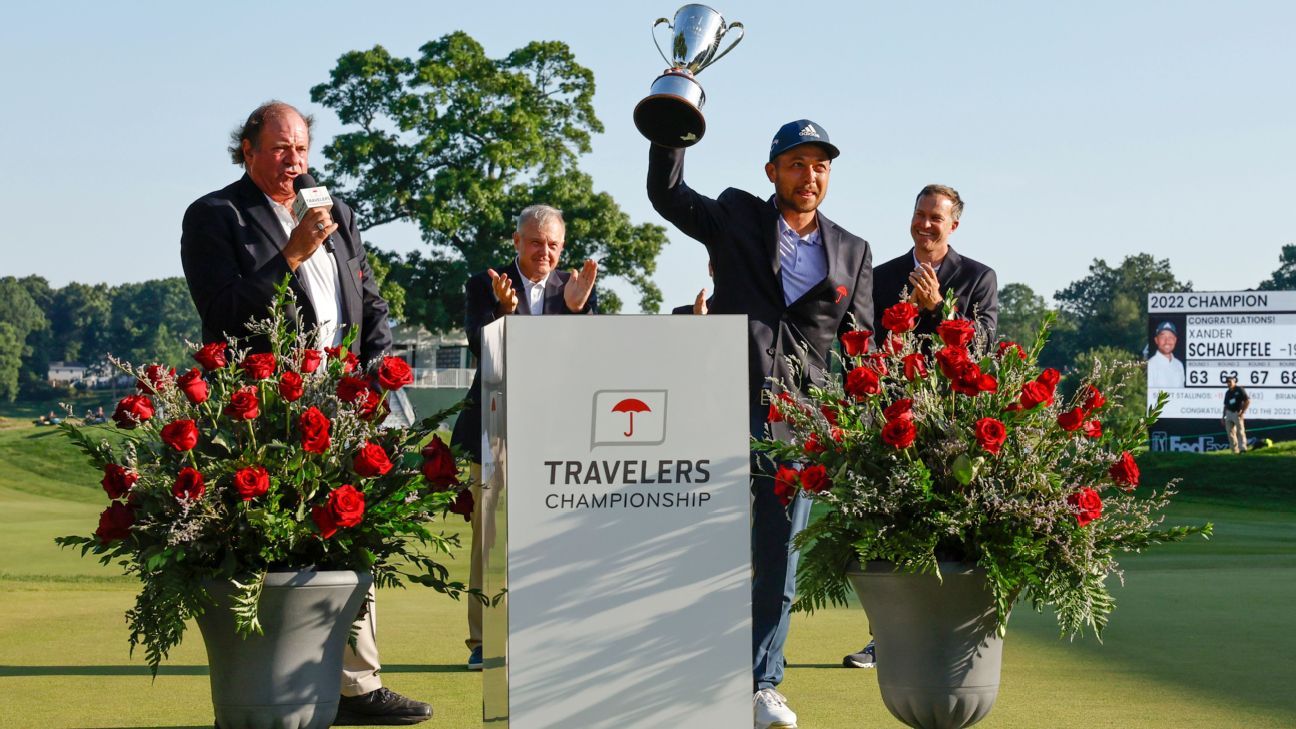