Call it a raised-eyebrow emoji by Jose Mourinho. The Tottenham manager said Gareth Bale’s recent Instagram post — an encouraging fitness update from the player complete with a flexed bicep emoji — was a “contradiction.”

Bale missed the FA Cup game on Wednesday against Everton after reporting an unspecified injury.

“I hope that the press conference is about the game and not about individuals,” Mourinho began, “but I have to admit that his post created a need of being addressed because (there) was a contradiction between the post and the reality.”

Mourinho added, “I try to be very private … but I felt that I needed to address the situation.

“Probably the post was not even his responsibility, I don’t know. But the post was showing that ‘training session great so I’m ready’ and was totally wrong.”

Bale has appeared in only six of Tottenham’s 22 games in the Premier League after securing a season-long loan in September from Real Madrid, where he had become an outcast. Just two of those have been starts.

The manager said Bale asked for and received a scan, which “didn’t show an injury.”

“We have a training session in the afternoon to see if he feels ready or not,” Mourinho said on Friday.

Explained: Brazil vs Argentina World Cup qualifier abandoned — why and what next

5 footballers who were also good at cricket – Sportskeeda

5 footballers who were also good at cricket

Explained: Brazil vs Argentina World Cup qualifier abandoned — why and what next

5 footballers who were also good at cricket – Sportskeeda

5 footballers who were also good at cricket 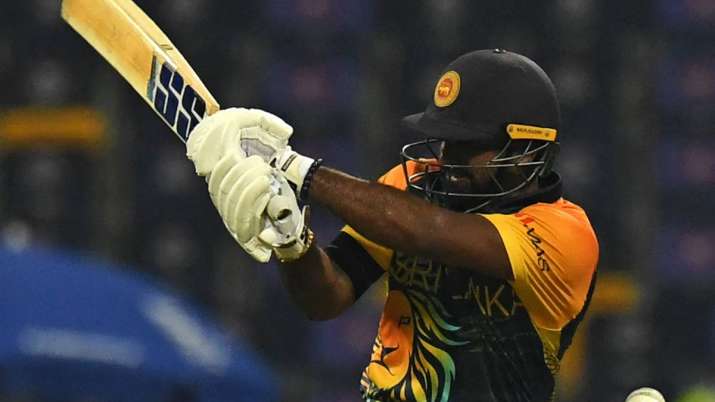 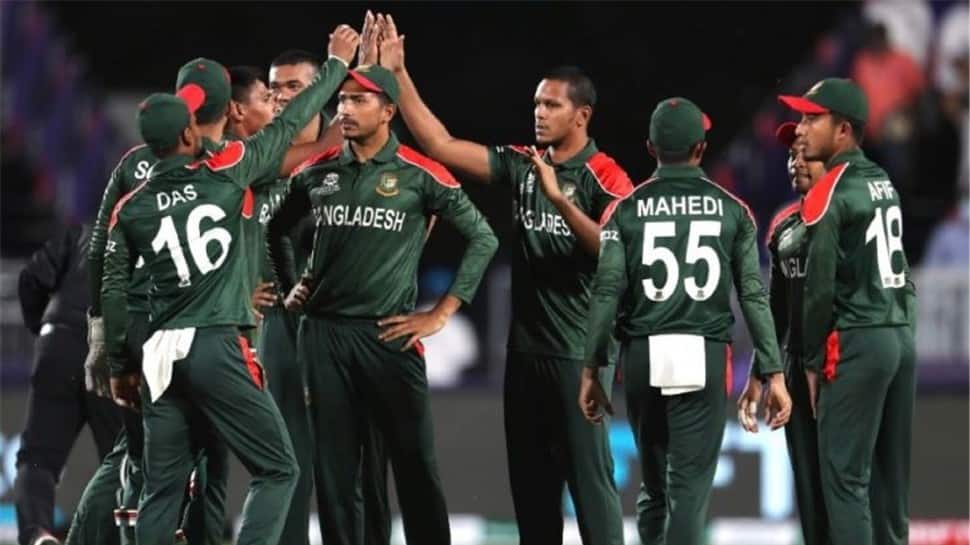