RIO GRANDE, Puerto Rico: Tommy Gainey birdied five of the last seven holes at breezy Grand Reserve for a 7-under 65 and the first-round lead Thursday in the PGA Tour’s Puerto Rico Open.

Its windy. Its Puerto Rico, Gainey said. Im just glad that its 80 degrees outside, because back in South Carolina, all it is, is 40 degrees and raining. So, Im just glad to be in some hot weather. Wind, I can deal with. But I just hit it really good today.

The tournament is being played opposite the World Golf Championship event in Florida. The winner will get into the PGA Championship in May but not the Masters in April.

Hit it 12 feet on No. 11 and then three-whacked it, Gainey said. So Im not happy about that, but really happy at bouncing back with a birdie on 12. Just showing a little resilience and confidence to come back from a bogey, because when you three-putt from 12 feet, come on, lets be honest, thats bad.

He also started fast, birdieing the opening two holes and three of the first four.

Campos closed with a birdie on 18. The 32-year-old Puerto Rican player won a Korn Ferry Tour event in 2019,

I hit the ball very well, gave myself a lot of great looks, Campos said. Wasnt really aggressive today, which I think that was a key, just kind of tried to play my way around the course.

The event is being played without spectators because of the coronavirus pandemic.

Its weird not seeing the fans out here, Campos said. I miss them.

European Ryder Cup captain Padraig Harrington shot 70. Ian Poulter, the top-ranked player in the field at 59th, opened with a 71. 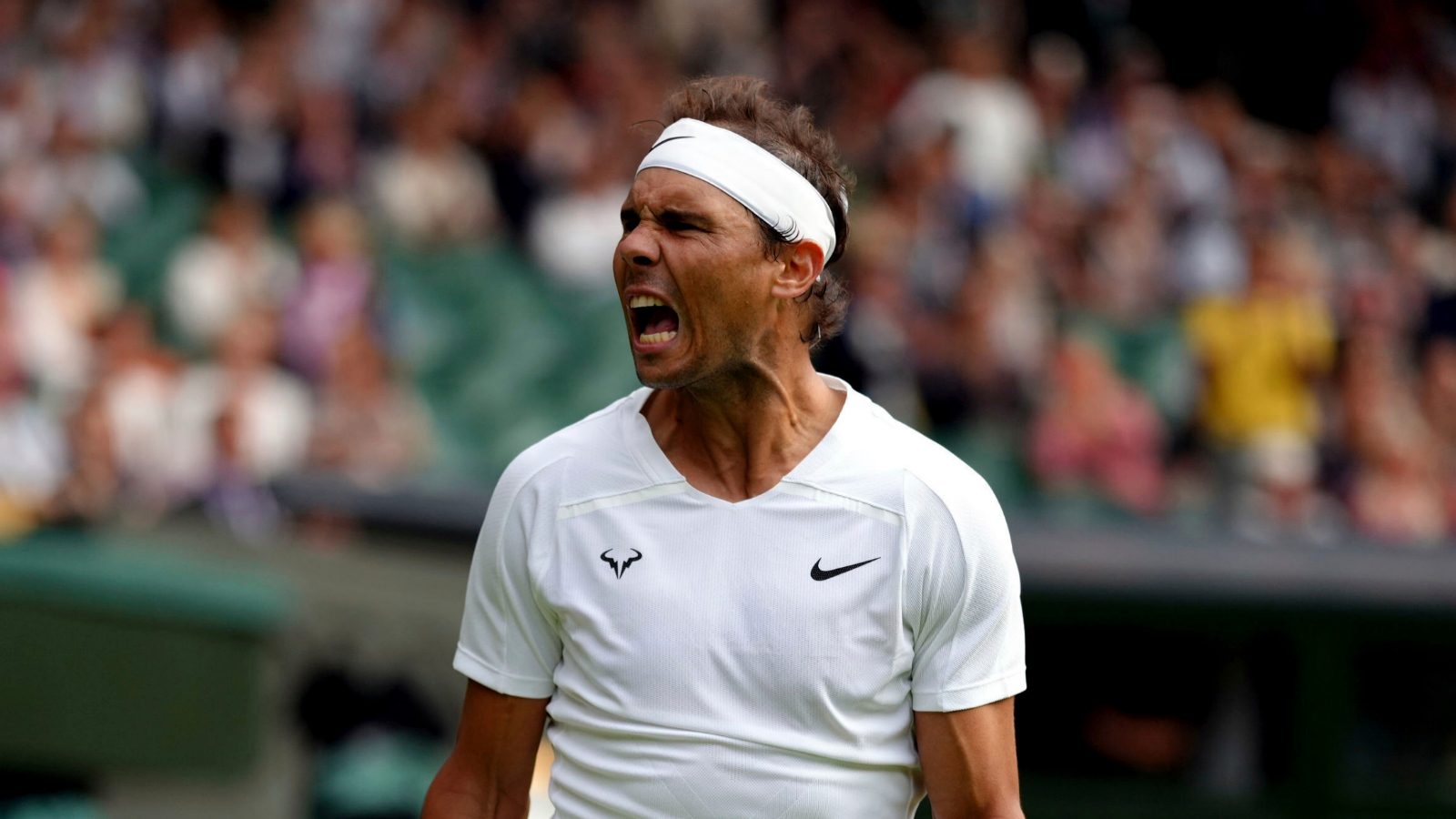 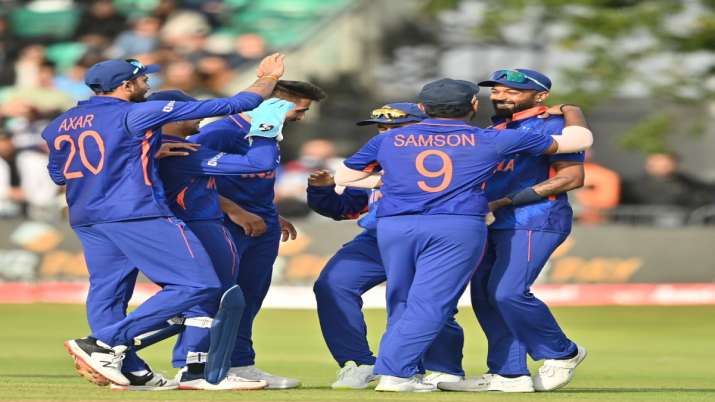 Ireland almost pull off the impossible, India win by 4 runs, clinch series by 2-0 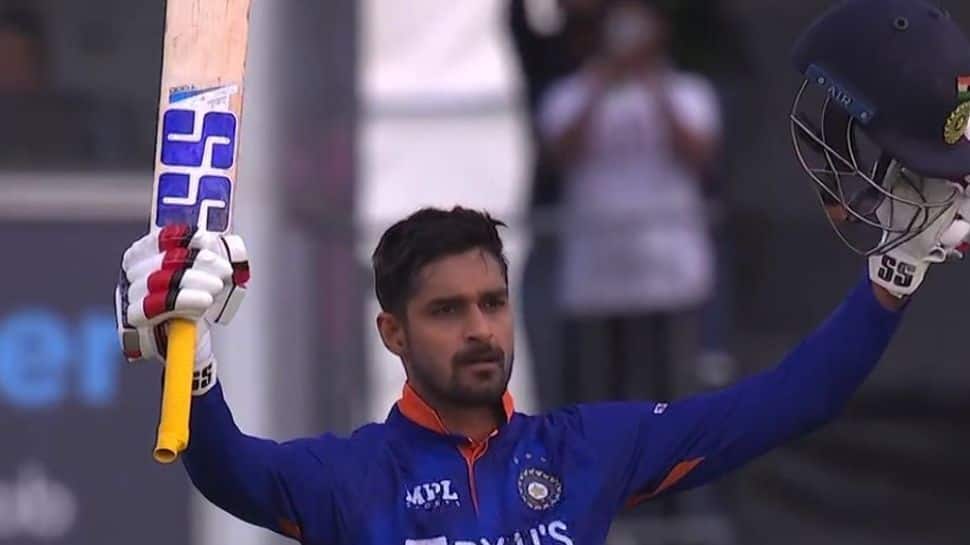 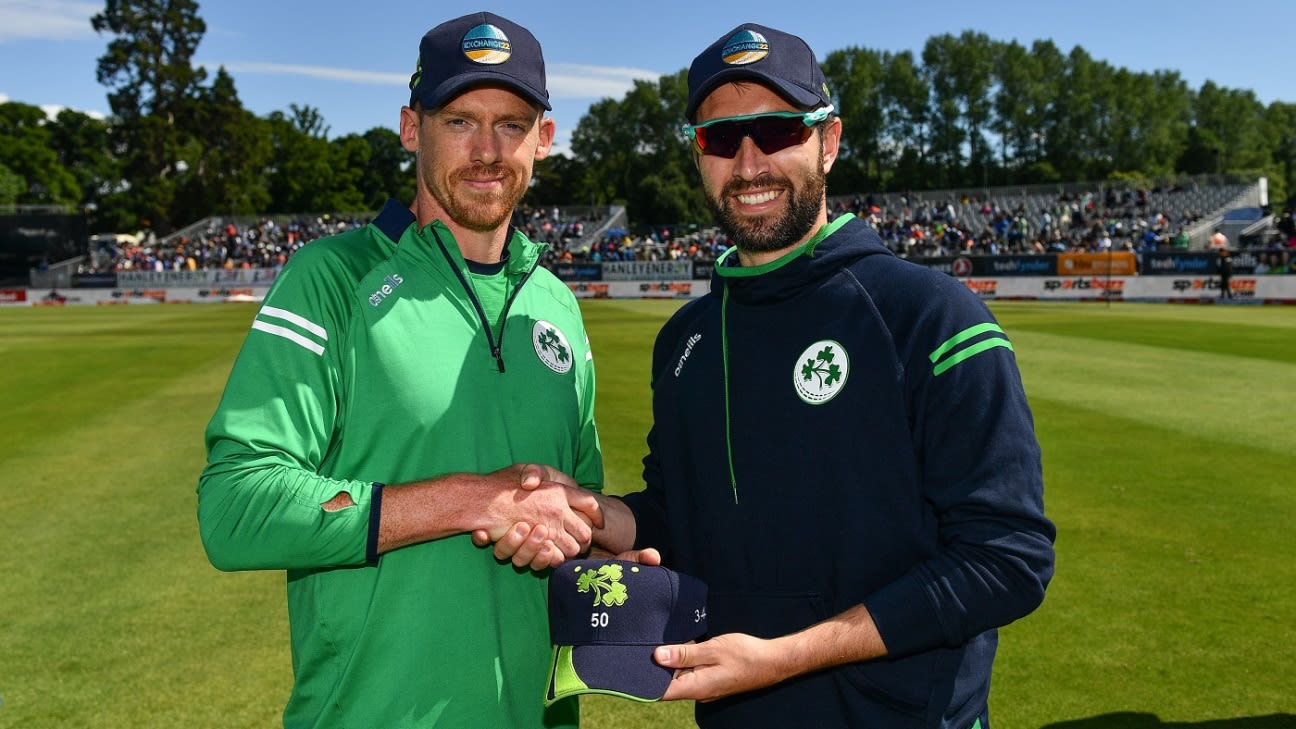 India bat and bring in Samson, Harshal and Bishnoi