Welcome to your early-morning news briefing from The Telegraph – a round-up of the top stories we are covering on Tuesday. To receive twice-daily briefings by email, sign up to our Front Page newsletter for free.

1. Boris Johnson fights to move on from leaks row

Boris Johnson will on Tuesday tell his Cabinet to be “totally focused on the public’s priorities” in an attempt to move on from a series of Downing Street leak controversies.

The Prime Minister was on Monday night embroiled in a row over whether he had said he would rather “let the bodies pile high in their thousands” than order a second lockdown. Read the full story.

2. IRA commander ‘had killed 15 British soldiers by the time he was shot dead’, court told

An IRA commander allegedly killed by two paratroopers had been responsible for the deaths of 15 British soldiers, a landmark trial heard on Monday.

Joe McCann, who was shot and killed by the British Army in April 1972, was also in charge of “punishment” and “reprisal” attacks in his own community in Belfast including “tarring and feathering” and shooting of his victims, the court heard. Read the full story.

3. Wimbledon to fine players £14k if they break biobubbles

An All England Club press conference on Tuesday will sketch out the shape of this summer’s unique Wimbledon.

Much of the focus will surround the tournament’s tight bubble protocols — which are likely to include £14,400 fines to deter potential rule-breakers. Read the full story.

India’s surging Covid crisis looked set to engulf new heavily populated areas on Monday night, after reports of a positivity rate as high as 50 per cent in the giant port city of Kolkata.

As donations of emergency oxygen supplies began arriving from Britain, America and Europe, medics in Kolkata said that one in every two people who had received a virus test had proved positive. Read the full story.

5. Covid passports for travel could arrive by late June

Covid passports to allow travel to the US, France, Italy and Germany could be in place by June 28 under plans being considered by ministers.

Grant Shapps, the Transport Secretary, has called a meeting of his G7 counterparts at the summit in Cornwall on June 11-13 to create a system that could allow vaccinated travellers free entry into countries around the world. Read the full story.

Stay up-to-date with breaking news and the latest politics from The Telegraph throughout the day. 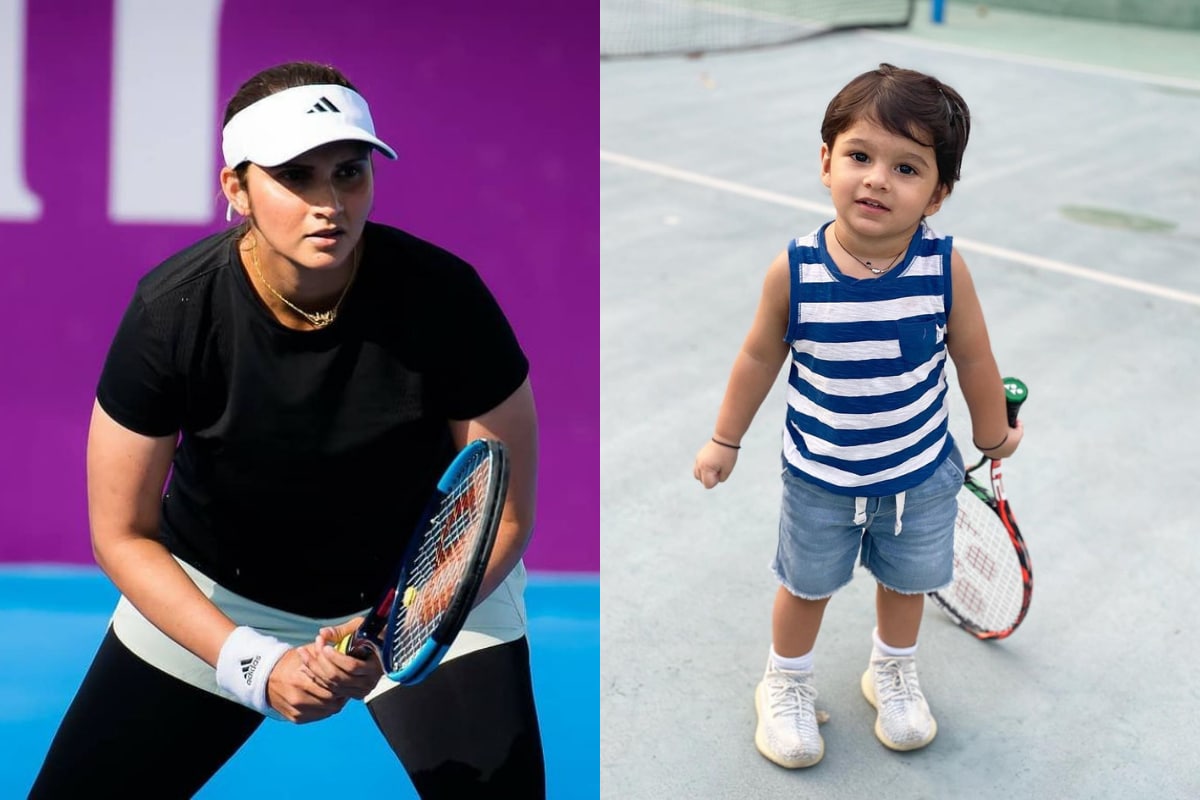 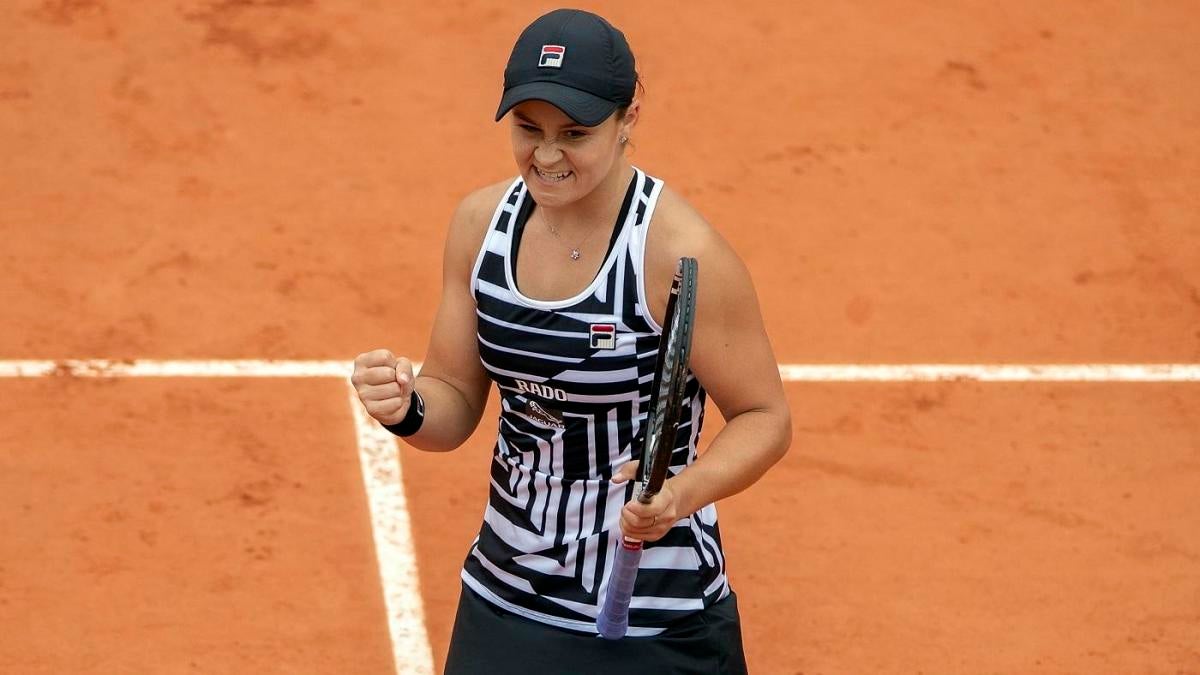 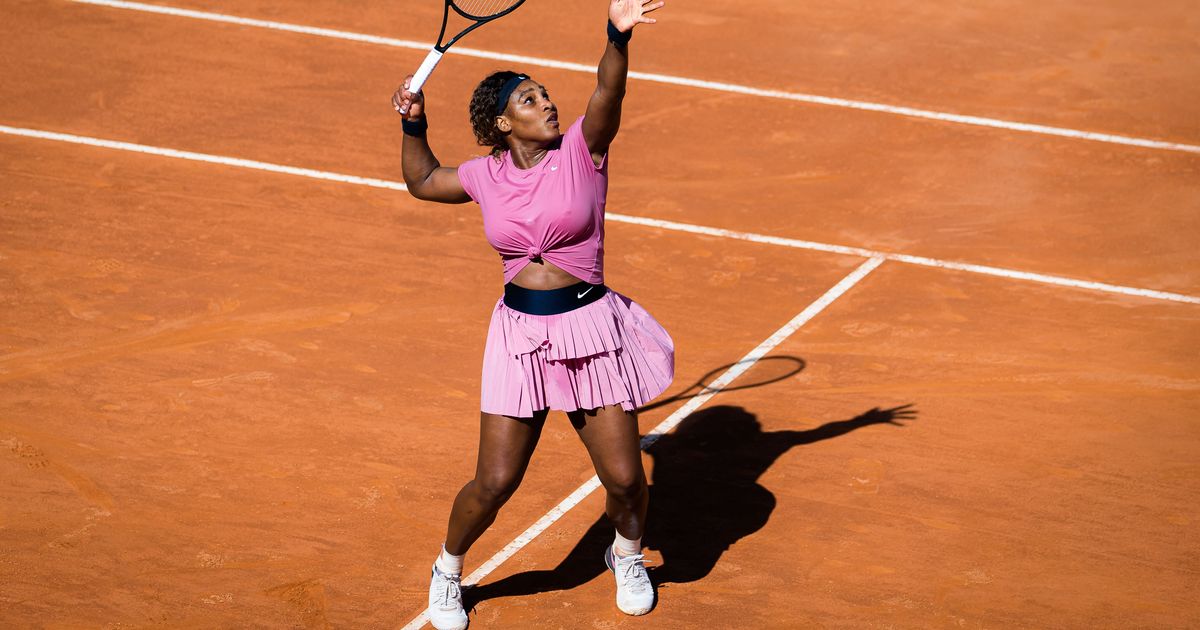