Cricket is a game filled with entertainment and many times, tense situations during the game have led to umpires make mistakes. Certain errors during umpiring have had horrible repercussions such as a miss their century or even the team losing an entire game.

Here are some of the worst umpiring decisions that we have for you to read:

Zimbabwe in a match against Ireland, who made a record-breaking score of 332 runs in an ODI. But with the help of Brendon Taylor and Sean Williams 149 run partnership the game looked in Zimbabwe’s control. With Zimbabwe needing 32 runs off 19 balls, Williams hit a shot in the sky and was declared caught out caught, but the 3rd Umpire decision didn’t go quite right leading to controversies.

At the Gabba, in the year 2003, Sachin faced a ball that not only bounced high but was also pitched way off, but Steve Bucknor decided to give it out. You could see in Sachin’s eyes, that he was surprised by the decision. Back then many trolls targeted Steve Bucknor, accusing him of hating Sachin Tendulkar

India’s match against South Africa in the year 2006 led to a controversy when Aleem Dar made a wrong decision about the catch at the slip. The umpire, not giving the decision in favour of India and the bowler Zaheer Khan raised eyebrows as the batsman was clearly out.

Check out our site for more such information!! 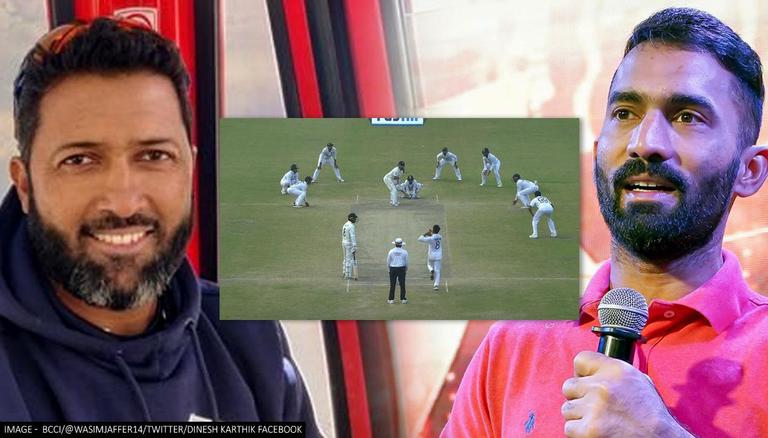 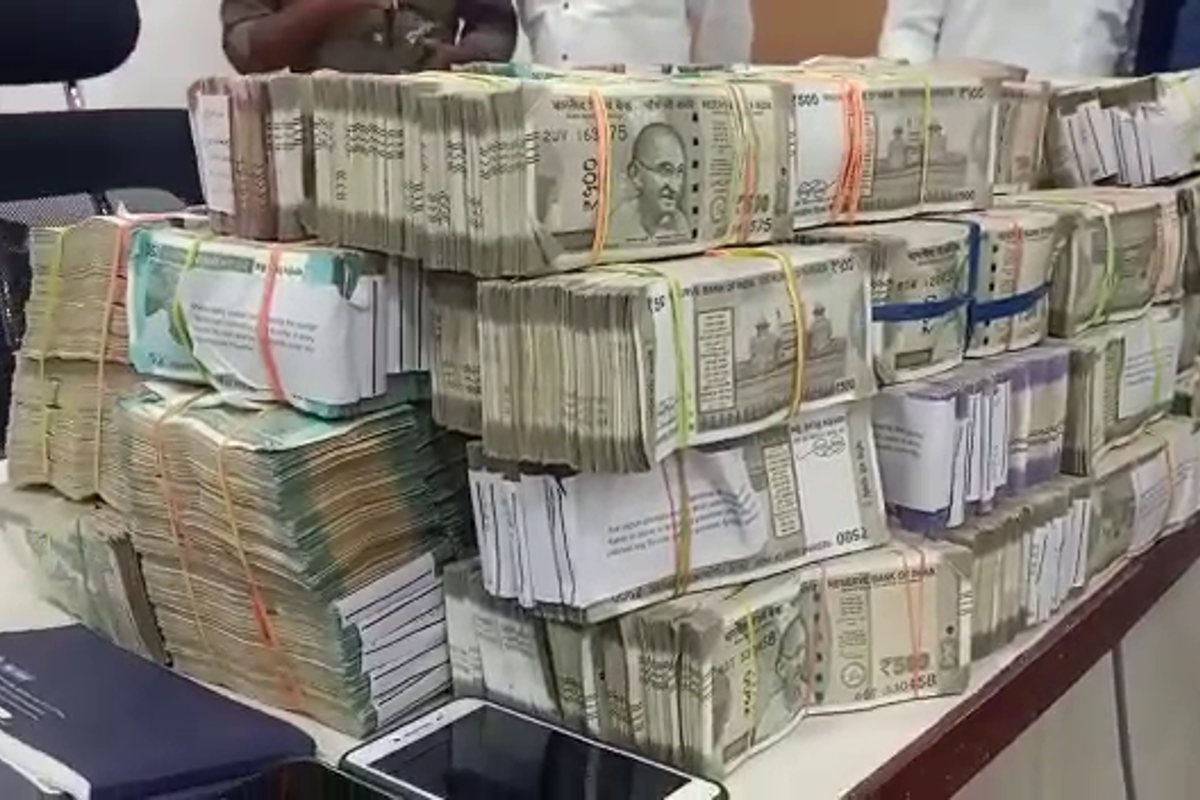 Why Are Bowlers Rarely Made Captains? The History of Classism in Cricket – The Quint