Justin Thomas said he recently paid a visit to a recuperating Tiger Woods and noted the five-time Masters champion was “bummed” not to be at Augusta National Golf Club this week.

Bummed also would describe Thomas, who was stood up by Fred Couples for a practice round Tuesday. Practice rounds at August had become the norm during Masters week prep over the years.

“We texted Friday morning, and he said it’s kind of starting to set in,” Thomas said of Woods, who is still recovering from leg injuries sustained in an auto accident on Feb. 23.

“He’s bummed he’s not here playing practice rounds with us, and we hate it, too. I’m very, very lucky that I somehow got thrown into that practice round group with Tiger and Freddie the last four years or whatever it is, especially around this place, I just follow them around like puppy dogs.

“Definitely miss that part, but hopefully going to play with Freddie (Wednesday). He didn’t feel like getting up in the early cold weather this morning, so I made sure to give him some grief/ I don’t know if he would have bailed on me if Tiger was with me, but he did on me. So hopefully I’ll get to hang out with him (Wednesday).”

Thomas said he visited Woods last week in part because “you want to check on (friends) and see how they’re doing.”

“That’s just what I want to do for him, is just be like, ‘Dude, I’ll do anything you want. If you need me to help out with your kids, I can do that. If you want me to bring you — if you’re craving McDonald’s and you want me to bring it over, dude, I don’t care, I’m here for you and I’ll help out however I can,'” Thomas said.

“I’ll miss running up (Dustin Johnson’s) bill at the Champions Dinner tonight,” Woods tweeted. “It’s still one of my favorite nights of the year.”

Thomas begins his Masters on Thursday at 1:48 p.m. ET, part of the penultimate group of the first round. Sadio Mané is doing something better than anyone else can, giving Liverpool a massive advantage 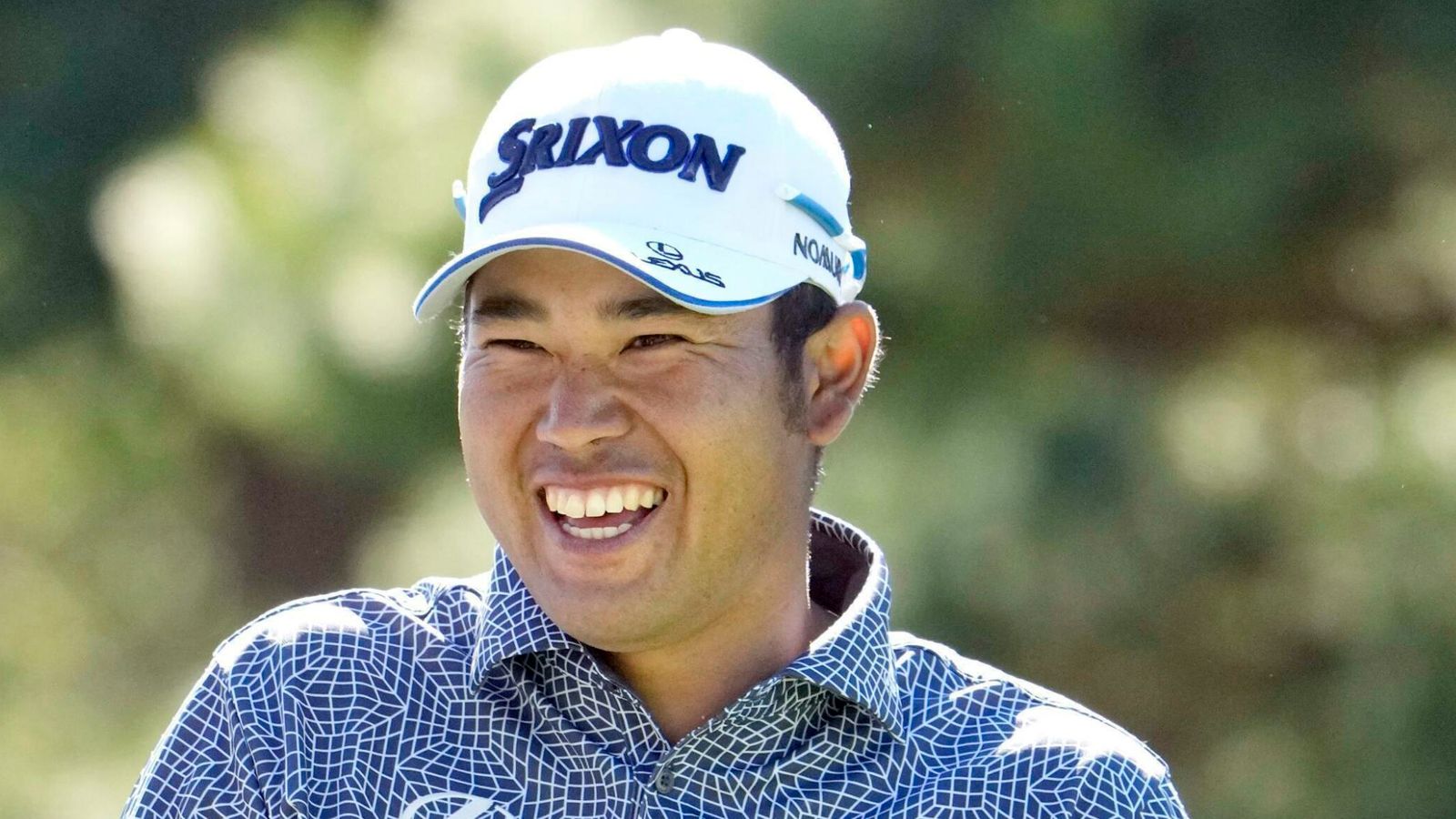 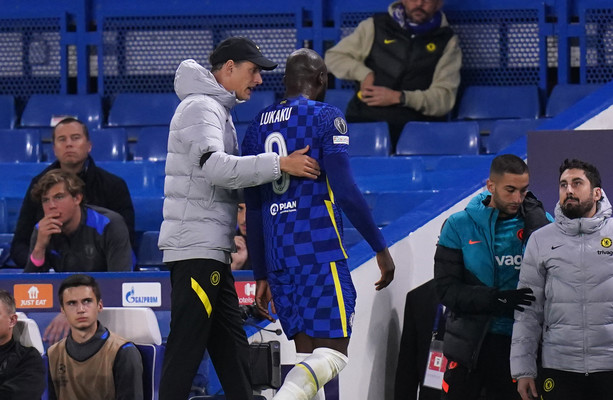