The Giants were forced to turn to Colt McCoy in a key stretch of games in 2020. If they have to break glass in case of emergency once again in 2021, it will be Mike Glennon﻿.

Glennon spent the 2020 season with the Jacksonville Jaguars — his fifth team in as many years — where he would initially serve as the backup to Gardner Minshew﻿, but ended up making five starts. Glennon posted an 0-5 mark as a starter, yet he nearly led the lowly Jaguars to wins over Cleveland and Minnesota, bringing some excitement to the drab Jags and keeping himself in the consciousness of NFL teams looking for a backup quarterback.

In New York, he’ll sit behind Daniel Jones﻿, who enters a prove-it season with the Giants in 2021. At 31 years old, few are looking at Glennon as a potential franchise quarterback. It would be interesting, though, to see what might happen if the Giants are forced to look down the depth chart for an answer if Jones is again unavailable. At minimum, Glennon will at least have a few experiences to share with the youngster along the way.

Elsewhere in the NFL on Thursday: 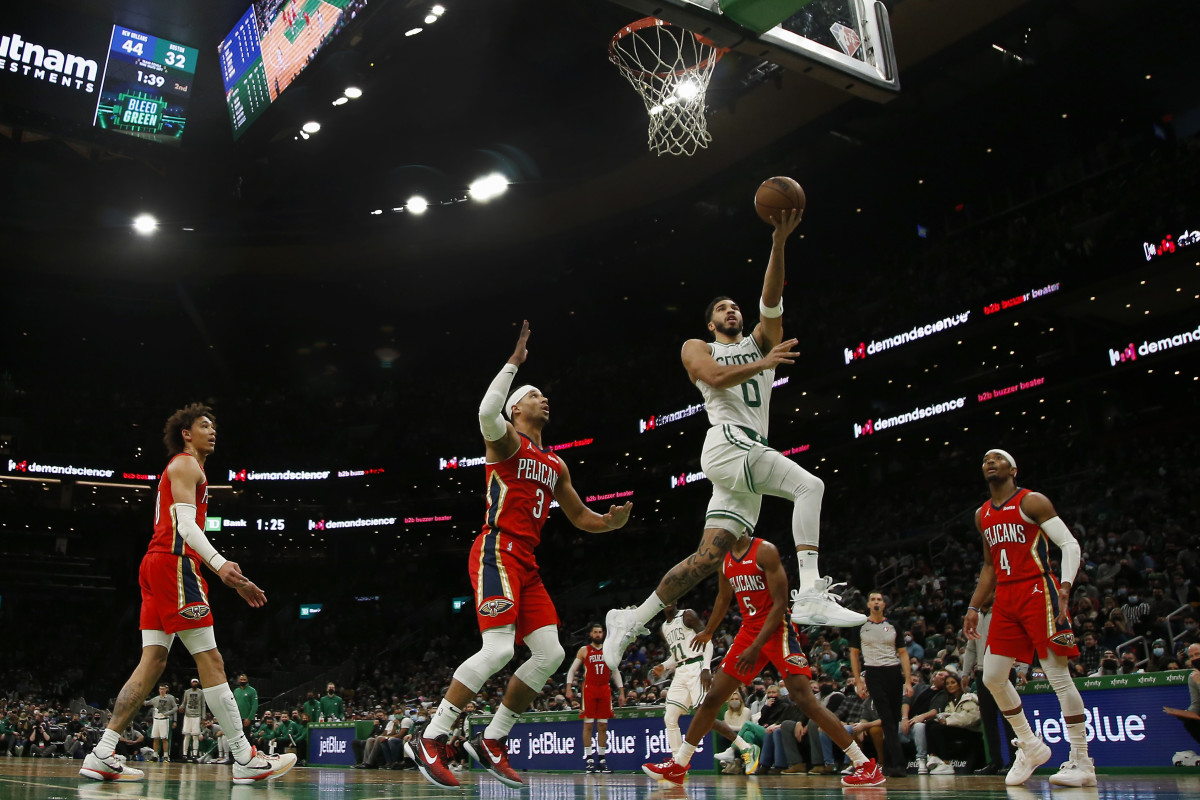 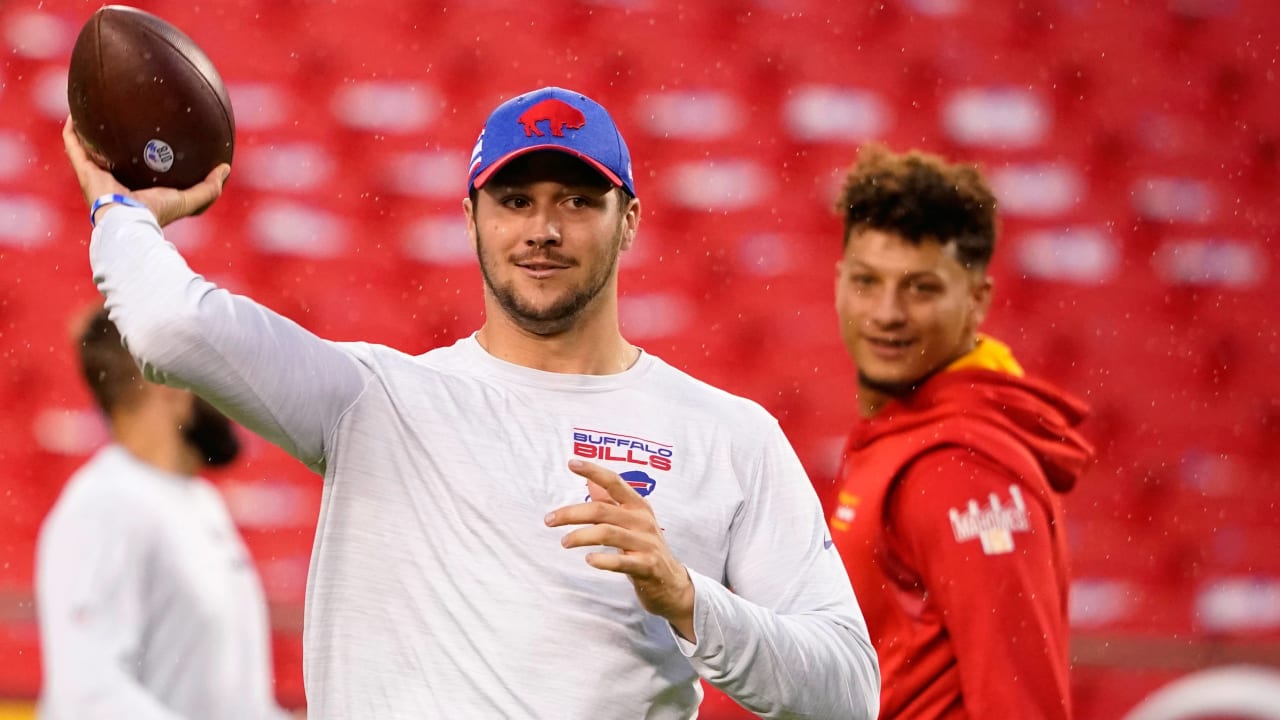 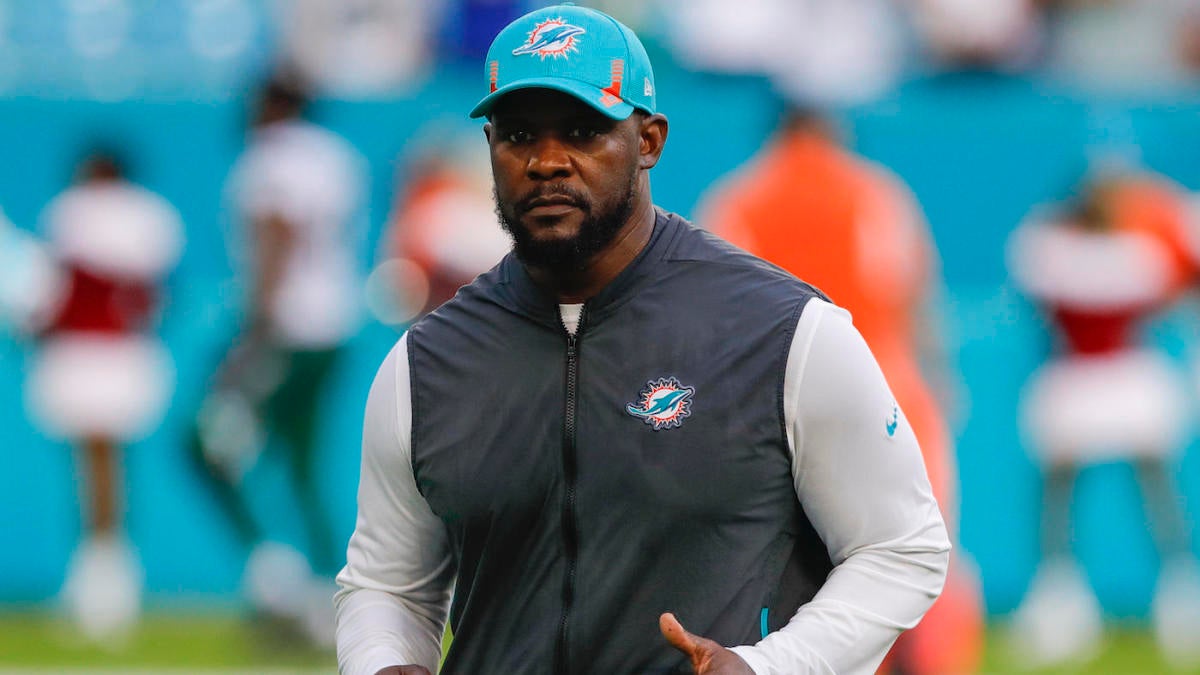