R Ashwin had mankaded a Sri Lankan batsman in 2012.&nbsp

Ravichandran Ashwin had left the cricket fraternity and fans divided when he mankaded Jos Buttler during the Indian Premier League (IPL) in 2019. Captaining his side Punjab Kings (formerly Kings XI Punjab) against Rajasthan Royals in an intense clash, Ashwin ran Buttler out on the non-striker’s end before delivering the ball to trigger a massive debate.

While some sided the spinner, calling Mankading within the rules of the game, some criticised Ashwin bringing up the ‘spirit of the game’ debate. However, IPL 2019 was not the first instance when Ashwin had mankaded a batsman as the off-spinner had tried to dismiss a Sri Lanka batsman by mankading him during an ODI in 2012 but did not get his wicket.

It was during an ODI between India and Sri Lanka at the Gabba in 2012 when Ashwin had mankaded Lahiru Thirimanne but then skipper Virender Sehwag decided to withdraw the appeal after a discussion with Sachin Tendulkar as the Sri Lanka batsman stayed on.

Ashwin mankaded Thirimanne and appealed to the umpire as the batsman started walking back in shock. However, he stopped as the two on-field umpires had a discussion between them. Sehwag, who was captaining India in the game, also joined the discussion as the umpires asked him if he wanted to stay with the appeal.

Sachin Tendulkar then walked up to Sehwag and had a word with him before the skipper decided to withdraw the appeal. Thirimanne survived as the game continued.

Seven years later in 2019, Ashwin himself was captaining his side Punjab Kings when he mankaded Buttler, and the Rajasthan Royals batsman had to take a walk back to the pavilion. A huge controversy erupted after Ashwin’s actions as several former cricketers including the likes of Shane Warne had slammed the spinner.

As per the law, a bowler is within the rules to run out a batsman on the non-striker’s end if he is leaving the crease before the ball is bowled. The Mankad rule doesn’t specify if the batsman needs to be given a warning by the bowler before he can run him out. 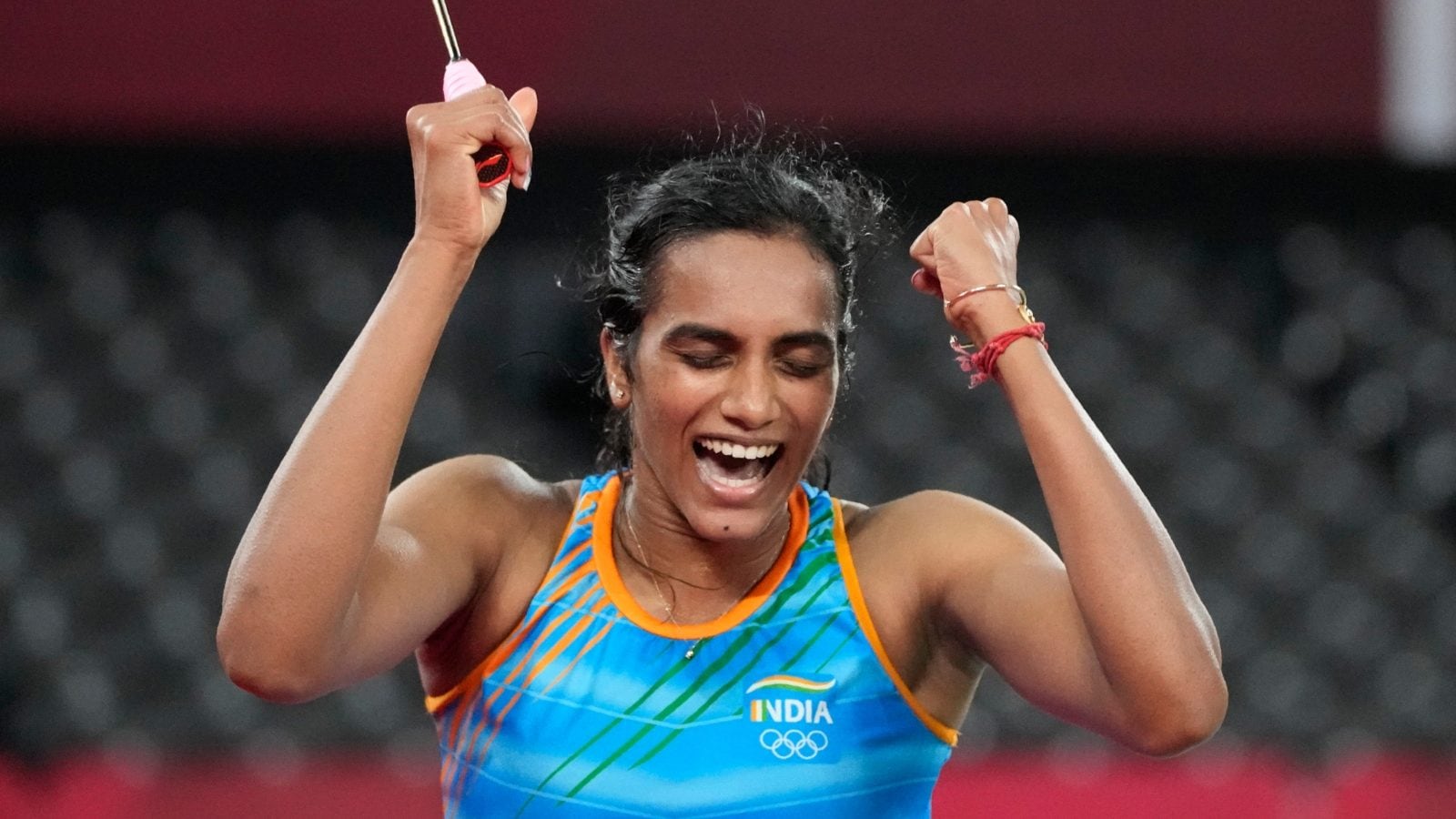 10 Heaviest cricketers to play the game