Rishabh Pant came in to bat when India were teetering in the first Test against England in Chennai. Team India had lost their first four wickets for just 73 runs. Stalwarts like Rohit Sharma, Virat Kohli and Ajinkya Rahane were already back into the pavilion as India tried to chase down England’s first innings total.

With four wickets down and still 503 runs behind England, it looked India are in for a disaster. But stepped in Pant and his presence on the crease changed the complexion of the match. Pant went on a rampage as he meted out special treatment to England spinner Jack Leach.

Pant’s attack put England on the back foot as Leach conceded 77 runs in his first eight overs. Not the type of return a spinner expects in a Test match.

READ | Will IPL reward Test stars like Cheteshwar Pujara on the auction table?

Leach commented on onslaught he faced in the first Test. Leach went on to say that he was “not sure” if he wanted to play cricket again after the mauling at the hands of Pant and is quite chuffed about recovering just in time to make a winning contribution in the match.

The left-arm spinner on his first tour of India, was taken to the cleaners by a marauding Pant on the third afternoon of the first Test, but fought his way back to pick six wickets over the next two days as England won by a whopping 227 runs.

“This is my first trip to India and it’s been a hell of a tough start! went through every emotion under the sun in our first Test win and I guess that’s why we love cricket so much,” Leach wrote in ‘Sky Sports’.

“After conceding 77 runs off eight overs on day three I was not sure if I wanted to play cricket again so I’m really proud to have come back and contributed to the team’s victory.

“Who would have thought the game would feel that hard when you have won by 227 runs?”

His wickets included the one of India opener Rohit Sharma at the fag end of fourth day’s play, when he bowled a ripper to leave the batsman clueless with the delivery’s turn and bounce.

“As for me, I think I will be using the delivery that removed Rohit Sharma at the end of day four as a visualisation aid in future games!

“It felt good to get a player of that stature out with a decent delivery and the timing was good too, so we did not feel like we had to come back and get 10 wickets on the final day.”

Leach said England will miss the services of senior wicketkeeper-batsman Jos Buttler in the upcoming three matches. Buttler has gone back home after the opening Test as part of England’s rotation policy.

“Of course, in the coming weeks we will miss Jos who has flown home for some rest.

“It was great to have a quiet drink with him after our win. Jos had mixed emotions about leaving; obviously it’s really nice for him to get some time with his family, as he’s away a lot, and to have the chance to freshen up as he’s got a lot of big cricket coming up this year.

“But after winning the first match, he’s excited about what’s to come on the tour and he would love to be part of that. He’s a real competitor and a great character to have around.”

Besides his keeping, Buttler is one of the cleanest hitters of the ball in English cricket and the decision to rest him hasn’t gone down too well with a few former England players.

“Jos has kept amazingly well in the three Test matches this year and it’s great to see him doing so well. It’s hugely inspiring for me to see a guy I played Somerset U11s with get to 50 Tests and it makes me even more motivated to play as many games as I can,” he said.

The front-line spinner wants to improve his batting and is glad that Buttler offered him batting tips in Sri Lanka recently.

“I got out in Sri Lanka paddle-sweeping so he gave me some advice on how to play the shot and I’m continuing to work on it. It gave me a lot of confidence to have a senior player show such an interest in taking care of my game.

“I pride myself on being someone who is hard to get out and I try to make it as difficult as I can for the opposition because I know when I’m fielding how frustrating it can be if tailenders hang around!”

The celebration of the win in the series opener done and dusted, Leach is bracing up for a strong riposte form the hosts in the second match, scheduled from February 13 to 17 at the same venue — MA Chidambaram Stadium.

“Given India’s previous recent record at home — 28 wins and five draws from 34 games — we knew we were going to be up against it and the challenge now is to get ourselves fresh and mentally and physically ready for the second Test on Saturday.

“India are a class team and they will come back fighting, so we have to be ready; it’s important that we keep trying to improve in practice,” Leach said.

He called his captain Joe Root, who made a magnificent double hundred in the opener, the best player of spin in the world.

Fifth Test between India and England rescheduled to July 2022

Fifth Test between India and England rescheduled to July 2022

Led by star recruiter Ra'Shaad Samples, SMU is a destination on the rise

TOI POLL: Which is your most unforgettable India vs Pakistan cricket match? 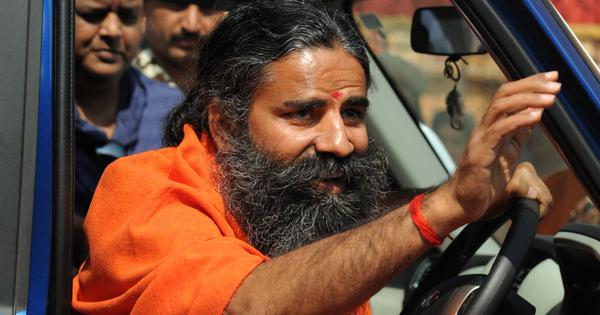 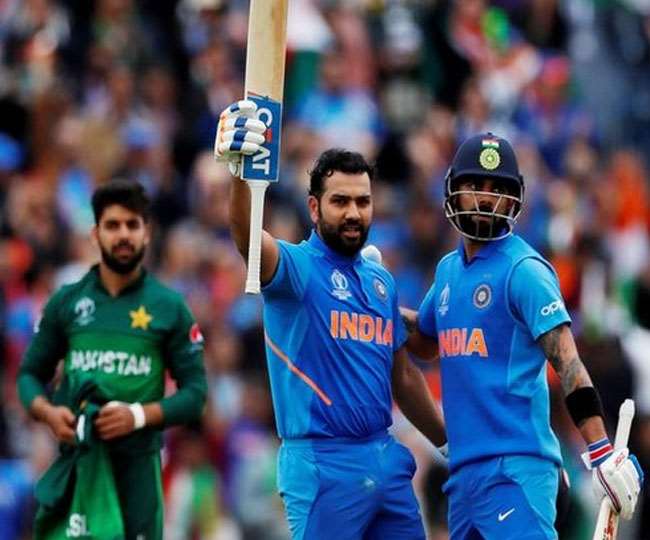 Ind vs Pak, T20I WC 2021: When, where and how to watch India's high-octane clash with Pakistan