Like the winter in Game of Thrones, the mythical phenomenon known simply as The Super League has been a long time coming. Arsene Wenger, countless other pundits and high-ranking football officials have hinted at it for almost a decade. On Sunday night, the plans finally became a reality. A dozen super-clubs—including Chelsea and the other members of England’s big six—did what they had been threatening to do for forever: they formed Th€ $uper £eague.

For the uninitiated, this is a competition where one lucky club gets to put five goals past Arsenal and another one gets to make Spurs cry well into the early hours of morning, every week. Meanwhile, the other 18 clubs face each other in a game which used to be called football, before The Super League went and killed it.

As you would expect, the governing bodies of football did not take too kindly to this power move. Since this wasn’t a garden variety racism accusation that merited a $10 fine and a tut-tut, UEFA immediately sprung into action.

Hours upon hours of meetings ensued, followed by threats of expulsion from every football competition on the planet, including the Audi Cup. Of course, by then the horse had already bolted and was halfway to the United States, where presumably, The Super League final will be competing for eyeballs with the Super Bowl. The threat of expulsion from European football was particularly cute since the clubs in question explicitly stated they were quitting UEFA’s competitions beforehand. The Premier League, those riders of high horses whose ‘fit and proper’ criteria have allowed century-old sporting institutions to go into administration over the years, also decided this was a bit much—even by their standards.

So, here we are. Football is in the sort of turmoil we haven’t seen since Qatar was awarded the World Cup for its pleasant weather, progressive culture and excellent immigration policy. Of course, none of it is to say that the Super League clubs are the rebels and UEFA is the evil empire. This is simply a civil war with both sides trying to outdo one another when it comes to their common mission—screwing the fans.

The only difference here is that The Super League clubs are making no effort to hide the fact that theirs is a purely money-making exercise. UEFA, on the other hand, is still trying to pretend that they have the fans’ best interests at heart. Things are no different when it comes to the English FA, who has been known to put fans front and center every time. Except when it comes to rescheduling matches at the last moment, scheduling games so that they end around midnight on a weekday or when they continue to ignore the long-standing demand for, well, safe standing areas.

The one and only real reason why these governing bodies are in panic mode is the potential loss of billions of dollars in revenue staring them in the face. Without the 12 founding members, the Champions League is no longer the greatest club competition in the world. It turns into a real-life Pro Evolution Soccer—a solid game that no one is really interested in.

Want your voice heard? Join the The Pride Of London team!

That affects broadcasting deals, sponsorships and a plethora of other means that keep the coffers full at UEFA HQ. The English FA, at the very least, seems more concerned about the extra Super League cash tilting the scales massively in favor of the big four and two north London sides in the Premier League. The threat of being thrown out of the domestic league might be intended to knock some sense into them, but it completely disregards all impact on the fans if the threat were to be carried out. These supporters might as well start looking for a new club to follow unless they have the motivation and the means to travel all over Europe for a match every damned week. Of course, something like this would never happen because, you guessed it, the financial hit would be too big and their flagship competition would lose half its viewership.

Let’s be honest, The Super League is not a competition, it is a product. It is not designed with the lifelong, match-going supporter in mind. It is not even built for the overseas fan, who stays up till 3 a.m. or wakes up at five in the morning to watch their team play on television. The Super League is targeted at probably the worst group of people to ever descend on a game of football: the neutrals. You know the type, strutting about town in their Real Madrid jersey with Cristiano Ronaldo’s No. 7 on the back, while shopping for a Barcelona jersey bearing Lionel Messi’s name.

The neutrals have no skin in the game and are only looking for their next dose of entertainment. If The Super League satisfies their craving for a clash of the titans every week, they will flock to it in droves. Thus, they will bring their credit cards. That will reel in the advertisers, the sponsors and more ways to monetize every aspect of the game. Meanwhile, the UEFA Champions League will have Leeds United versus Valencia as its top offering, and fewer people watching it than the population of the two cities combined.

Despite all the righteous indignation from UEFA, it is no saint in this entire fiasco. It has a method for messing with things that would rather be left alone. Lest we forget, it was UEFA who came up with the original idea of changing the format and the rules of its premier competitions. While the spiel said that the changes would allow greater opportunity for smaller clubs to play in the Champions League, the real aim seemed to be manipulation of the competition format so that bigger teams play each other more often, making the event more accessible to the everyman who was mildly interested in club football and willing to part with hard cash to watch it. The Super League guys just took the idea and ran with it.

Now, The Super League clubs are out of sight and no one knows how to react anymore. No one except the fans, who have been taken for granted yet again, the little guy left stranded in the middle of a fight between King Kong and Godzilla.

Tough Competition For Slots Has Made Hockey Team Formidable: Lakra 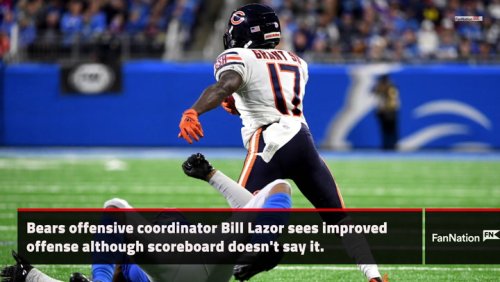 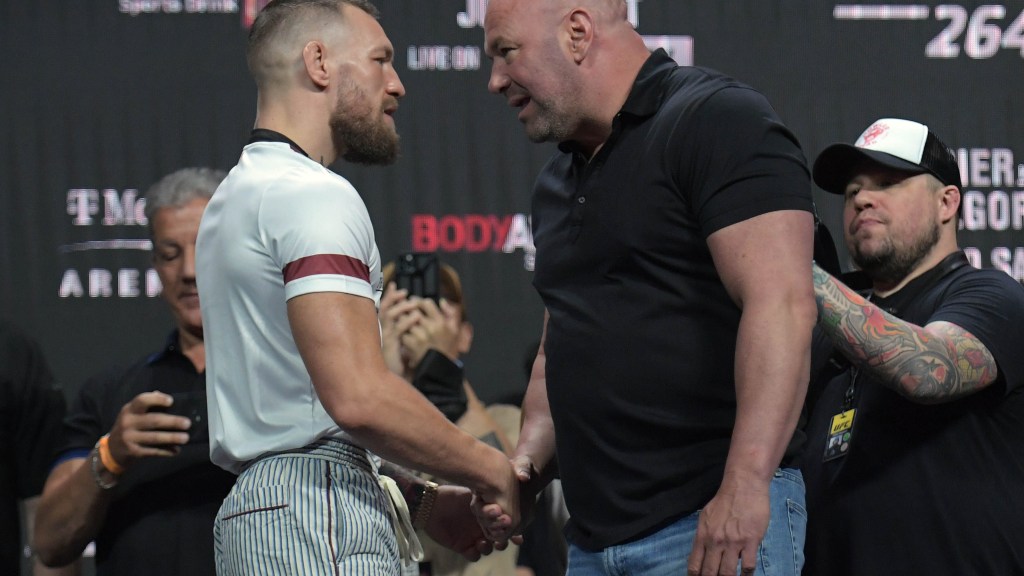 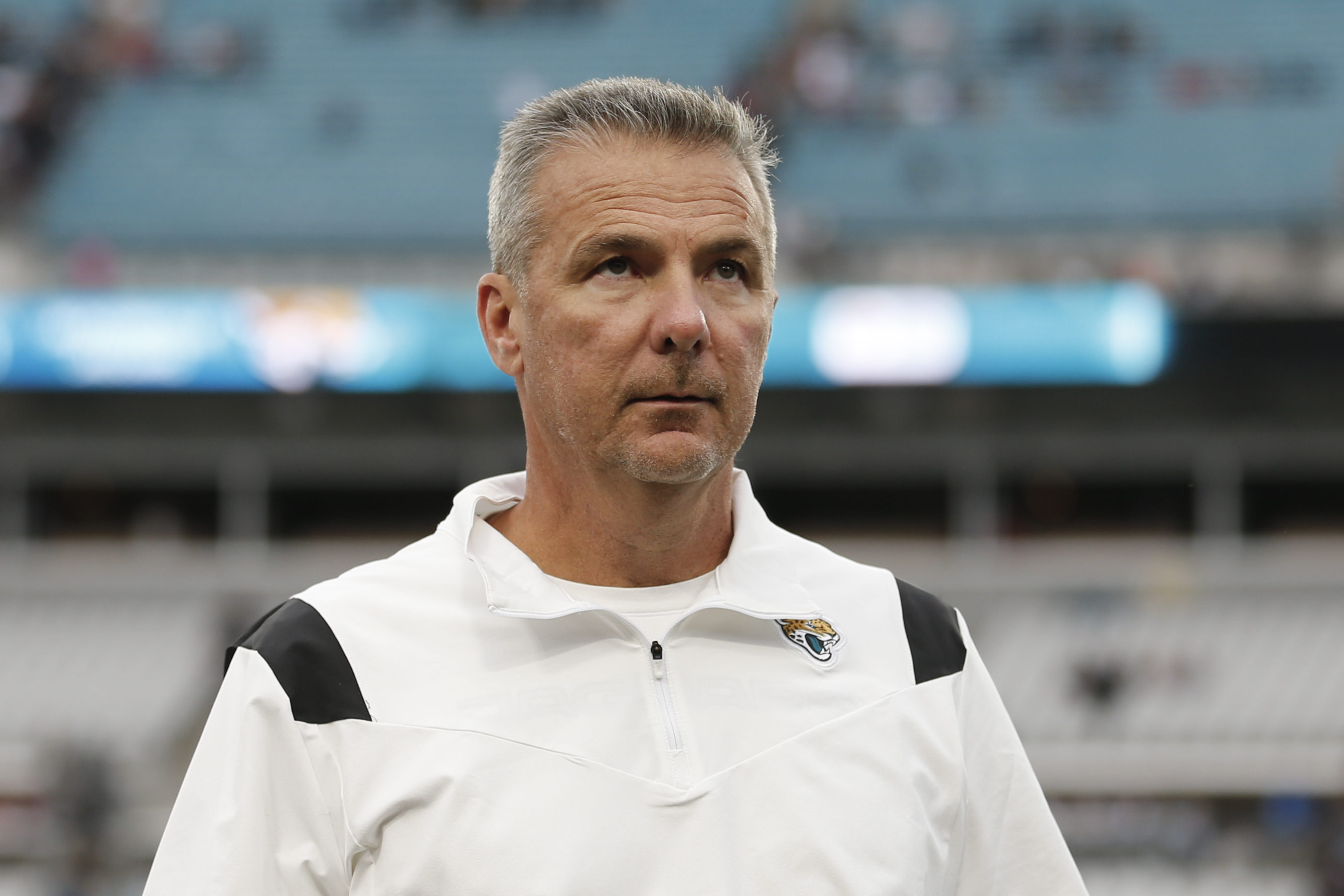 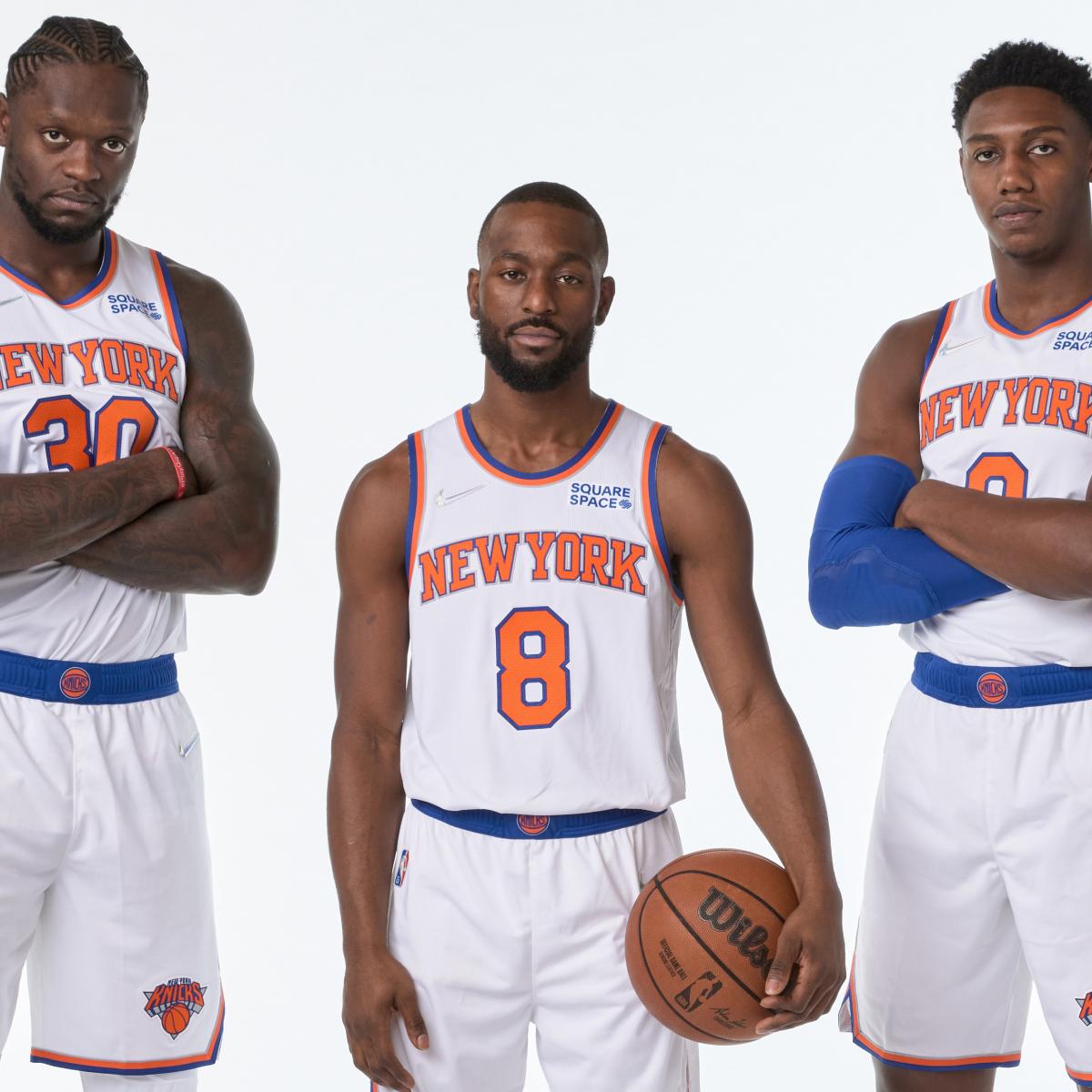