This time last year, we were preparing for the earliest start to an Australian rugby season ever. In the depths of summer, bushfire smoke filling the air, Super Rugby began a season that would last just seven rounds and ultimately bring down the curtain on the competition in its then current form.

We all know about the chaos that transpired thereafter.

But, after many sacrifices and a handful of refreshingly bold moves, the game emerged in as good as shape as one could have possibly hoped, paving the way for a 2021 season that is now just a few weeks away.

But that’s not to say the challenges have subsided either. On the contrary, there are still several unknowns and just as many educated gambles for which Rugby Australia and the rest of the nation’s rugby community are eagerly awaiting the results.

On, and off the field, this is a critical year for Australian rugby. Here are the storylines to follow throughout the year.

Can Super Rugby AU build on its quiet success of 2020?

It’s fair to say the hastily arranged Super Rugby AU season, which was created after the onset of coronavirus pandemic, delivered a higher quality of rugby than what was initially expected. Sure, the first two rounds were reasonably brutal viewing, but that was to be expected given the nearly four months where no rugby was played. However, once combinations were reconstructed and with some worthwhile law trials, the competition improved week on week, culminating in a high-quality final between the Brumbies and Reds in Canberra, a match won 28-23 by the hosts.

While there had been a couple of Australian victories over New Zealand opposition before Super Rugby was suspended, the professional exposure Australia’s emerging cohort was able to gain, without the pressure of a constant negative trans-Tasman storyline, was seen to have been critical in their development, and the competition’s improvement overall.

With three weeks of clean air before the return of the NRL, and invaluable free-to-air exposure, it’s imperative the competition picks up where it left off in 2020. The Brumbies are defending champions and $2.35 favourites with the bookies, but many astute judges have the Reds going one better than their runner-up finish from 2020.

Over to you Nine, Stan Sport

Remember when Raelene Castle was being hounded over her decision to ignore Fox Sports’ offer of another five-year broadcast deal, for virtually the same price, in favour of an attempt to get provincial rugby back on free-to-air? That decision played a part in Castle losing her job, only to then, six months later, be exactly what the new administration secured in its deal with Nine Entertainment Co. and, in a bold new era for not just rugby but Australian sport, form the backbone of Stan’s fledgling streaming offering: Stan Sport.

Stan is poised to unveil the details of its coverage next week after Thursday revealing its $10 price entry point, while several commentary personnel have already been unveiled in the form of former Fox lynchpin Nick McArdle and commentator Sean Maloney. It is an opportunity for rugby to reach a broader audience, but it will also be intriguing to see how Nine treats its new sporting partner. Suggestions that further law trials — specifically aimed at eliminating dead time — continue to circulate while executives at North Sydney will be expecting the kind of entertainment they have been accustomed to in the NRL. Will it prove a happy marriage? An intriguing year awaits.

A Force to be reckoned with?

Amid the continued negative storylines to emanate out of Australian rugby, particularly during the start of the year, there was one twist of fate that was almost universally welcome across the rugby community: The return of the Western Force. But they were always going to be up against it in Super Rugby AU. In fact, they probably performed beyond expectations in pushing each of the other four teams, albeit without every securing a victory. Looking at 2021, no-one has been as active in recruitment as the Force. Coach Tim Sampson has brought in Wallabies Tevita Kuridrani and Tom Robertson, Irish great Rob Kearney and four excellent Argentine additions in Tomas Cubelli, Santiago Medrano Domingo Miott and Tomas Lezana. There are further intriguing stories in the return of homegrown talent Michael McDonald and arrival of former Reds fly-half Jake McIntyre. Sampson’s team played an attractive brand of rugby in 2020; will that extra bit of class make it that little bit more effective, too?

Will COVID still be a problem?

Australia continues to navigate the coronavirus pandemic better than most, with a vaccine rollout soon to begin, yet that doesn’t remove the prospect that either the domestic and trans-Tasman Super competitions and then the Test season could all either be reshaped at some point or, potentially, derailed completely. These are the times in which we find ourselves. As it stands, Super Rugby AU will progress as planned, though it remains at the mercy of ad-hoc border closures. Things are certainly trending in a positive direction — QLD Premier Anastasia Palaszczchuk on Thursday announced the state’s borders would reopen to NSW on Feb. 1 — but given what we have seen on the border front across the entirety of the pandemic, the situation can change rapidly.

Certainly the Force and Rebels will be desperate to play at home in 2021 having spent all of last year’s season away from home. The obstacles are far greater for the trans-Tasman competition, planned three-Test series against France, Rugby Championship and spring tour. It is very much a case of “watch this space”.

If trans-Tasman competition goes ahead, Aussie teams will be under microscope

A planned 12-team trans-Tasman provincial competition for 2022 was rumoured to be nearing approval before Christmas, but a month into 2021 and we are still to hear whether the tournament has been greenlit. As mentioned, a six-week crossover competition is due to start at the end of Super Rugby AU and Super Rugby Aotearoa, with the Australian teams tackling their New Zealand counterparts once each. What RA will want to avoid is a succession of Kiwi victories, and an all-New Zealand final, as they seek to prove Australia does deserve to go head-to-head week in, week out, in a competition that fans have, on this side of the Tasman, long yearned for.

How will Michael Hooper come back from Japan?

A better question might firstly be: How much rugby will Michael Hooper actually play in Japan? The Top league was due to start on Jan. 16 but a swathe of COVID infections across the teams, and climbing rates of the virus across the country, have forced a delay until Feb. 20. There are no guarantees the competition will proceed unaffected from there either, leaving Hooper in an uncertain environment before he returns to Australian rugby in the middle of the year. Could he lose a yard of pace, perhaps a little conditioning or game nous as a result? It’s certainly possible, while Reds young gun Fraser McReight will, meanwhile, be honing his craft at home in Super Rugby AU, his development better for last year’s impressive introduction to the professional ranks. But who would write off Hooper? He took out last year’s John Eales Medal, his third, despite scattered criticism of his leadership, proving he is still hugely respected amongst the Wallabies ranks. Still, Hooper will be aware the chasing No. 7 pack is hungry and that they may sense a greater opportunity should his Top League stint fall to bits.

Former SANZAAR boss Andy Marinos was awarded the chief executive role at Rugby Australia late last year, and is preparing to take charge of the governing body in the coming days. Given what Rob Clarke achieved in the role in an interim capacity, Marinos has some sizeable shoes to fill, while there are those who wondered exactly what use he, or anyone at SANZAAR for that matter, had actually been in recent times. The decision to expand Super Rugby to its failed 18-team variant is still regarded as one of the most boneheaded moves of rugby’s professional era. Just how Marinos approaches his first year in charge at RA will be interesting; there are relationships to foster with new broadcasters Nine, the continued repair of the trans-Tasman alliance and the ongoing pursuit of the 2027 World Cup. Marinos will be aware of the expectation that comes with the job, and those who are waiting for him to fail.

Rennie’s preparation in stark contrast to 2020

The work will already be under way for Dave Rennie after his first six Tests in charge of the Wallabies resulted in just the one win. Frustratingly, three further draws could all have finished in Australia’s favour had it not been for some errant goal-kicking and general mismanagement of some separate key moments. What Rennie has in his favour this time around will be far greater exposure to his playing cohort and (hopefully) the ability to watch Super Rugby AU games first hand from week to week. He also won’t be managing two roles, as he was in the first half of 2020, and clearly there are benefits that come with being in the same timezone as your fellow coaching staff. While it is yet to be completely locked in, Rennie’s first challenge for 2021 will come in a three-Test series against a building France outfit. In fact, there are similarities to the ill-fated England tour of 2016 when the Wallabies were swept 3-0. If France do indeed head to Australia, they will prove a stern test for a Wallabies squad Rennie is still trying to wrangle.

Lolesio, Harrison and Hodge all there to push O’Connor

What will likely absorb a significant amount of Rennie’s planning will be the Wallabies’ No. 10 jersey and just whether James O’Connor is the right man to see Australia through to the 2023 World Cup. The Reds playmaker produced two solid Bledisloe Cup outings before suffering an injury that kept him out until the closing Rugby Championship game against Argentina in what was a forgettable 16-all draw. Noah Lolesio and Will Harrison got a feel for things in Super Rugby AU, before Lolesio then made his Test debut in the 43-5 Bledisloe hammering in Sydney.

Reece Hodge, meanwhile, had the reins for the bounce-back Wallabies win a week later. While they are not world-beaters — not yet anyway — Rennie at least has options to consider at No. 10 and that is a lot more than can be said for other periods since Stephen Larkham’s departure. Just how Lolesio and Harrison — who offers the most reliable goal-kicking option of the quartet — come on this season, could go a long way to influencing Rennie’s thinking and whether he looks to 2023 a little sooner than originally planned. 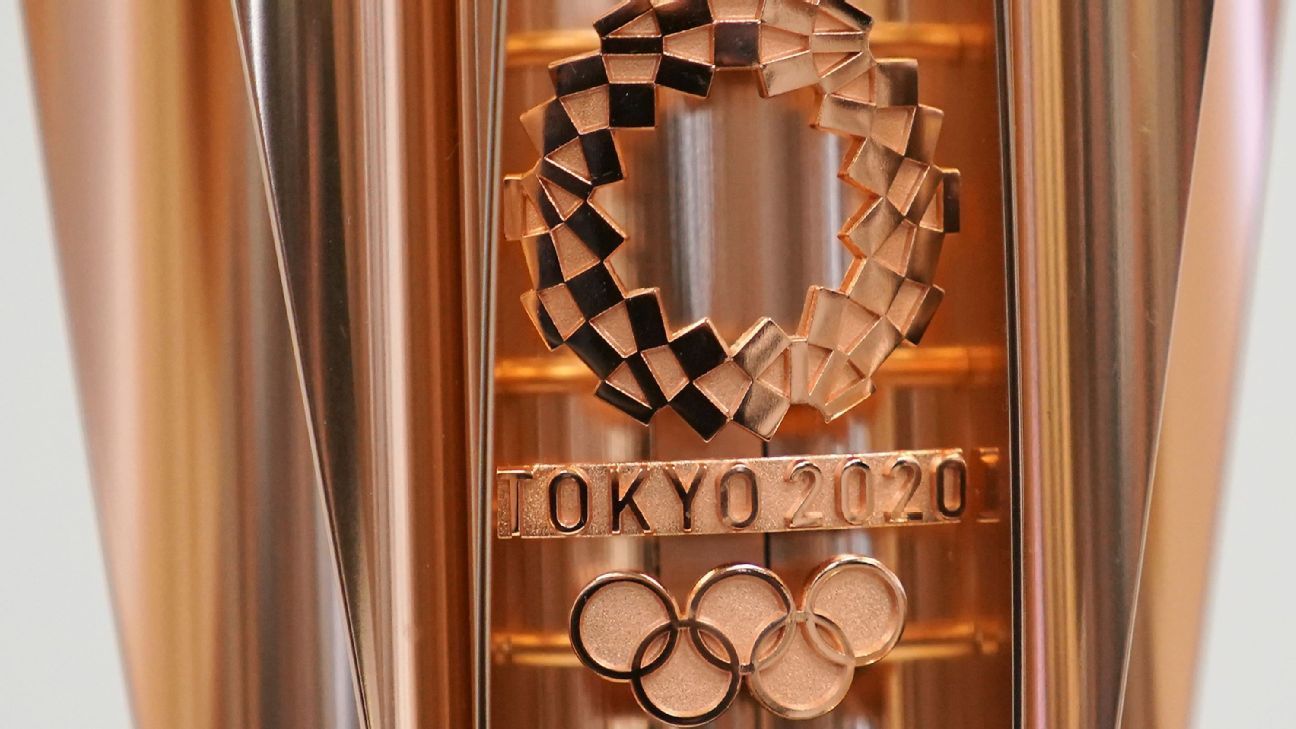 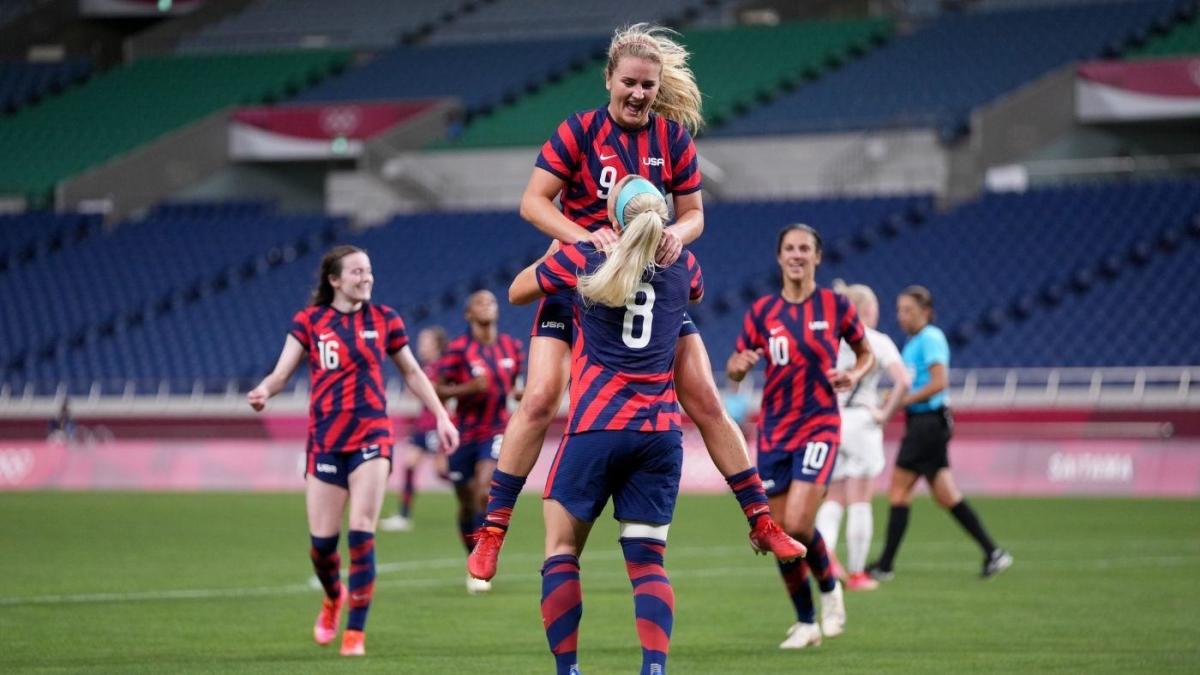 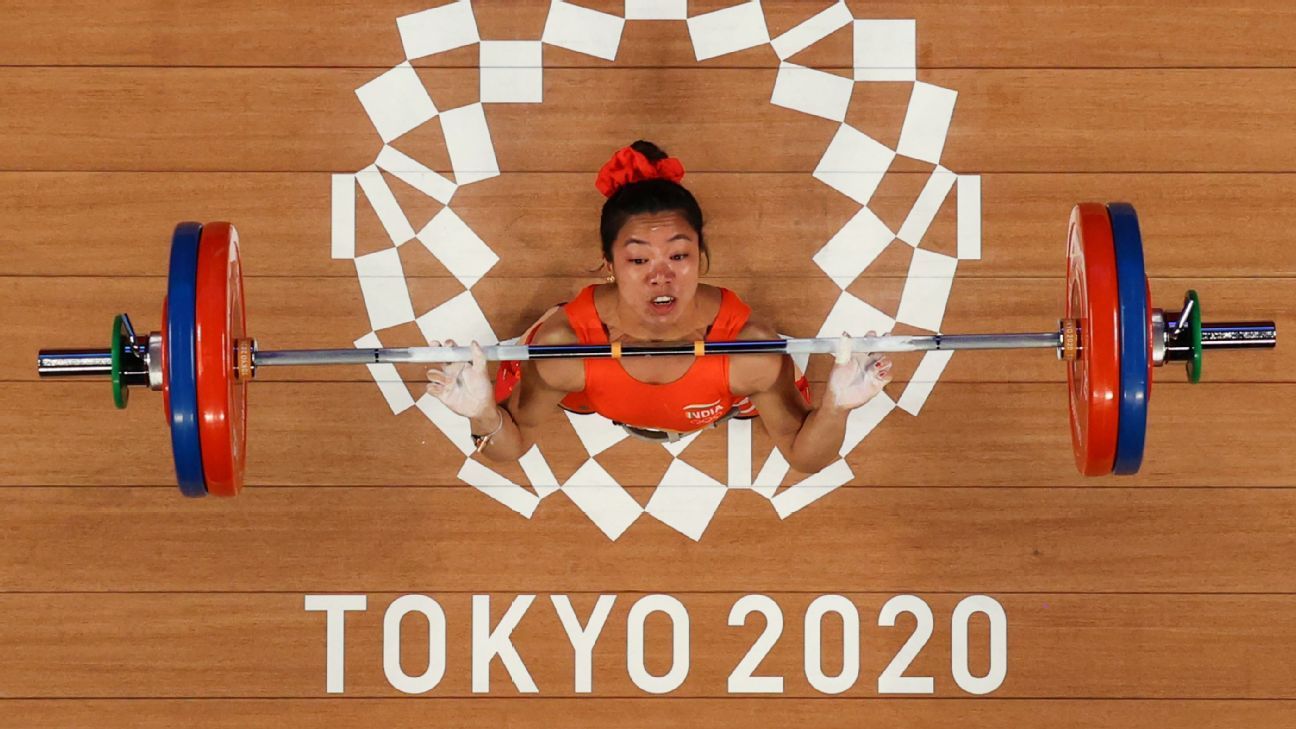 ‘That is not up to AFL standard’: Kangaroos extinguish Blues’ finals hopes