UCF: Sources tell FootballScoop Gus Malzahn is seeking to hire his offensive coordinator away from a rival program.

Auburn: Clesi Crochet is following Bryan Harsin from Boise to join his staff at Auburn as assistant to the head coach & football operations.

Missouri Southern State (D-II): Trey Porter is joining the staff. In late 2019, Porter was fired for checking in on his players on social media. Seriously.

LSU: Defensive personnel analyst Keith Sanchez tweeted this morning that he is moving on. Bruce Feldman tweets in response that Sanchez is going to law school.

UCF: Sources tell FootballScoop Gus Malzahn is bringing SJ Tuohy down to Orlando as part of his staff.

UCLA: Saturday we reported Chip Kelly was planning to hire Ryan Gunderson as his new quarterbacks coach. Today, they announced the hire.

Tennessee: Sources confirm to FootballScoop Josh Heupel is poaching another assistant from the Big Ten

Texas: Saturday we reported Sark had targeted NC State director of player personnel Billy Glasscock for the same role at Texas. Yesterday Bruce Feldman & Chip Brown are both reporting the deal is happening. 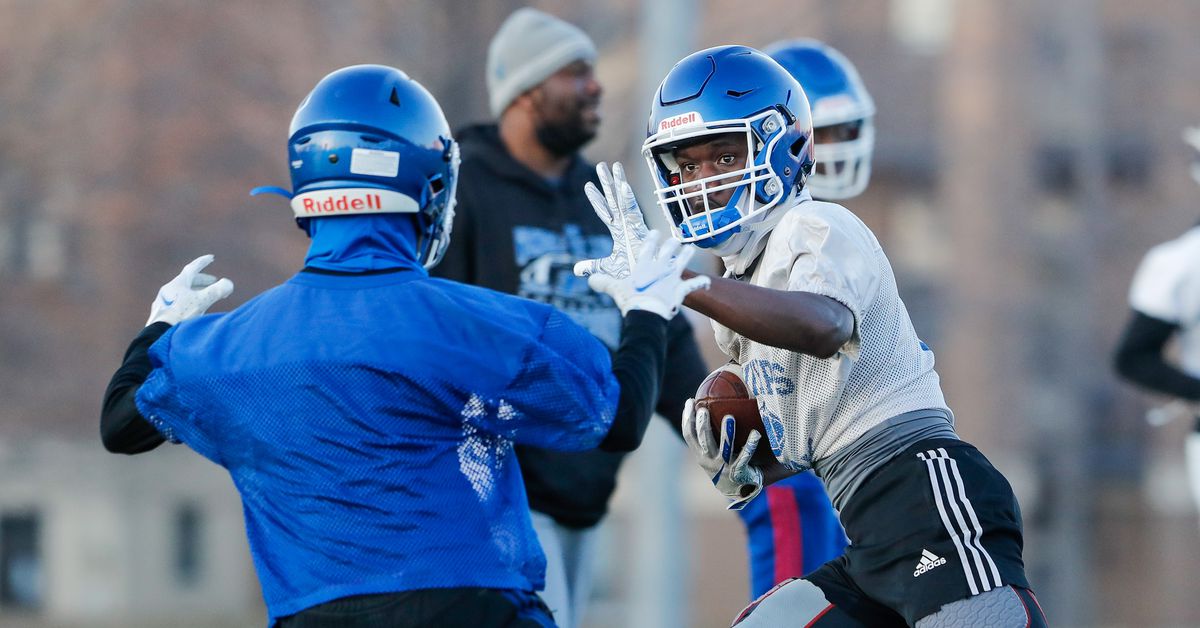 Football: Righetti and St. Joseph working to ready for season on short notice

Tribe football all set for the real thing