Miami’s 2021 offense will be led by coordinator Rhett Lashlee, who will be entering his second season at UM, while head coach Manny Diaz will be serving as the defensive coordinator in 2021.

From a stylistic standpoint, the pairing is one of the most interesting in the country.

On paper, the potential is there for Miami to win at a high level while also playing an exciting brand of football in 2021.

Read on for a closer look at why UM’s

Modern offensive football at the college and NFL level can largely be judged in one key phase: the ability to consistently generate explosive plays.

Explosiveness can be achieved in different ways by offenses and Lashlee looks to take a balanced approach between passing and running the ball while playing at a fast tempo.

Keep in mind that Miami generated more explosive plays while playing two fewer games and the fact that UM played a harder schedule in 2020. Miami played a FCS opponent in Bethune-Cookman in 2019. The Hurricanes played only one Group of Five team in 2020 in UAB (who has a good defense) while in 2019, UM faced four non-Power Five teams.

When compared to 2019, Miami’s offense was more explosive in fewer games and against better opponents in 2020.

Efficiency is also key to success in offensive football and this phase can best be demonstrated in third down conversion rate and red-zone touchdown rate.

Miami’s 2020 offense converted 40-percent of their third down opportunities while scoring a touchdown on 60-percent of their trips inside the red-zone. Those numbers are fairly average, but they still represent an improvement from the 2019 attack, when Miami finished the season with a 27-percent third down rate and converted 53 percent of their red-zone trips into touchdowns. In terms of efficiency, Miami made the jump from very poor to average from 2019 to 2020.

Can Miami’s offense take another leap in 2021? There is reason for optimism as the Hurricanes return ten of 11 starters (including quarterback D’Eriq King). Continuity and familiarity can provide a boost to any offense and this will be the second season that UM will be playing in the Rhett Lashlee system (and it should be noted UM had to try and install the new offense and build chemistry with a new quarterback during the COVID-19 global pandemic in 2020).

The cornerstones of the Manny Diaz style of defense are built on pressure and negative plays. The pressure and negative plays tilts the third down opportunities in favor of a defense over the course of a game and playing an attacking style of play up front while having sound play in the secondary increases the opportunities for turnovers via interceptions.

Under the coordination of Diaz from 2016 to 2018, Miami was one of the best defenses in the country in this regard.

The 2017 season was the year of the ‘Turnover Chain’ as UM forced 31 turnovers, which ranked third best in the country. The Hurricanes also finished that season ranked first in the country in sacks while averaging 3.38 per game.

In 2018, Miami’s defense was number one in the country in sack rate with 11.7 percent of all non-garbage time pass attempts ending in a sack.

During those three seasons, Miami’s defense never allowed more than 21 points per game in a single season.

Now with all this being said, it is fair to have questions about the personnel Miami will feature on defense in 2021. Coaching and scheme certainly matters, but ultimately it is the talent level of the players that determine the success of a defense.

To expect Diaz to take over the defensive coordinator duties, snap his fingers, and get 2018 level results is unrealistic and unfair.

Should an improvement from the 2020 defensive showing be expected with this personnel, however? Even though UM must replace star edge rushers like Jaelan Phillips and Quincy Roche, we think it is fair to expect better defensive numbers as a whole in 2021 compared to 2020.

Every new season represents a new team and this offseason will be an important time for Diaz to identify how to best utilize Miami’s defensive personnel in 2021.

WHAT IT ALL MEANS

As head coach at Miami, Manny Diaz wants to run schemes on offense and defense that will be attractive to recruits. When the Rhett Lashlee offense and the Manny Diaz defense are being executed at a high level, it is hard to argue that they wouldn’t be fun to play in.

Both systems are designed to keep things simple for the players so that they are able to play fast during the games.

The Lashlee offense is the first modern spread attack that the Hurricanes have run in program history. In a lot of ways the tempo and ability to get players in space mirrors a lot of the attacks that high school programs are running on Friday nights. The Diaz defense is aggressive and allows players to show their speed. It is a big difference from the Al Golden era of read-and-react style of play.

Both Lashlee and Diaz want to dictate the play to the opponent with speed and aggression.

You could argue that the Lashlee and Diaz combination is the best offensive and defensive play caller duo UM has featured on the same coaching staff in a long time. It will be interesting to see how it all comes together in 2021 with a veteran team that returns the third most production of any program in the country.

Arsenal to host Benfica in Greece in Europa League

Former Nationals farmhand signs to play in the KBO 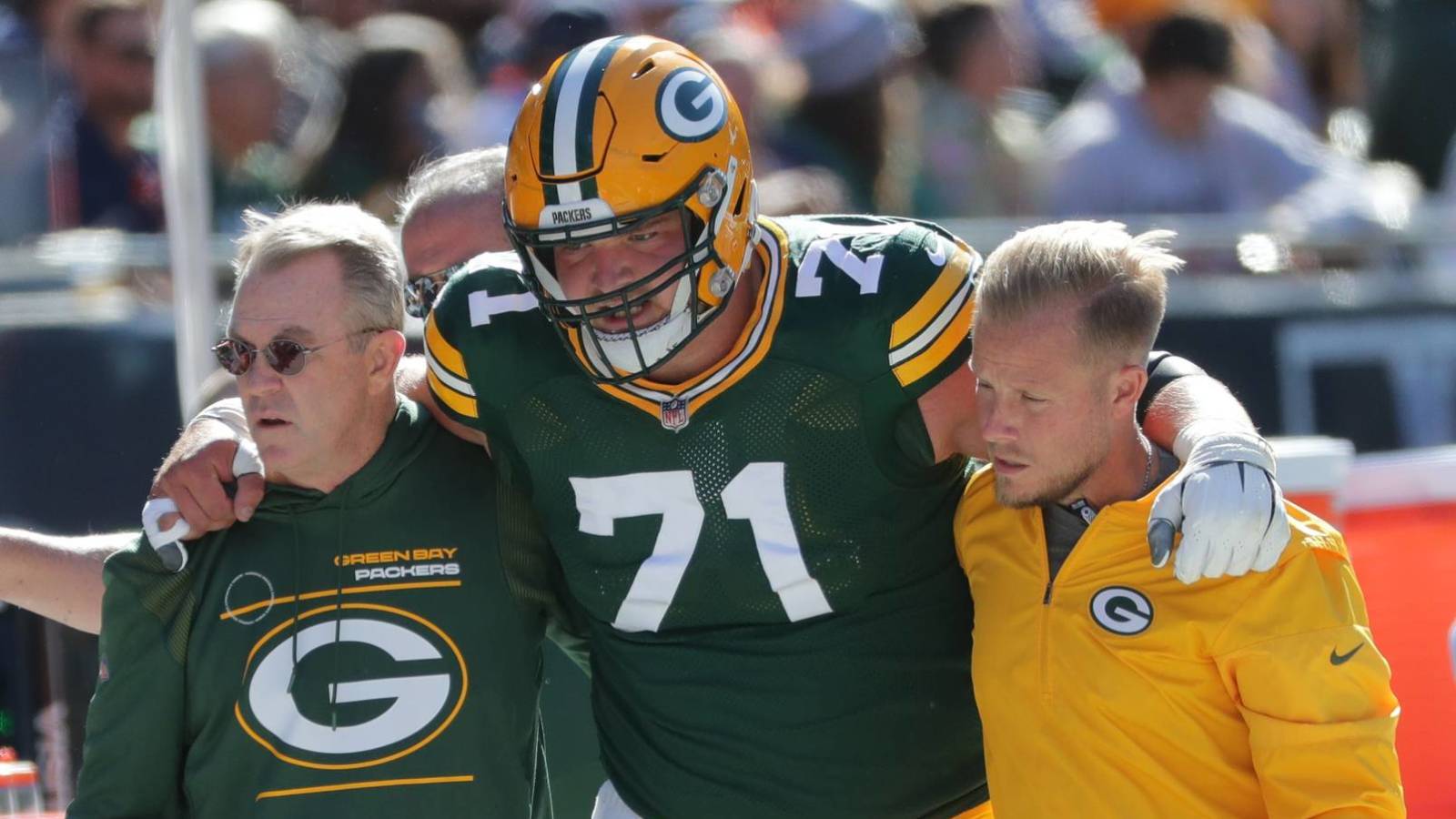 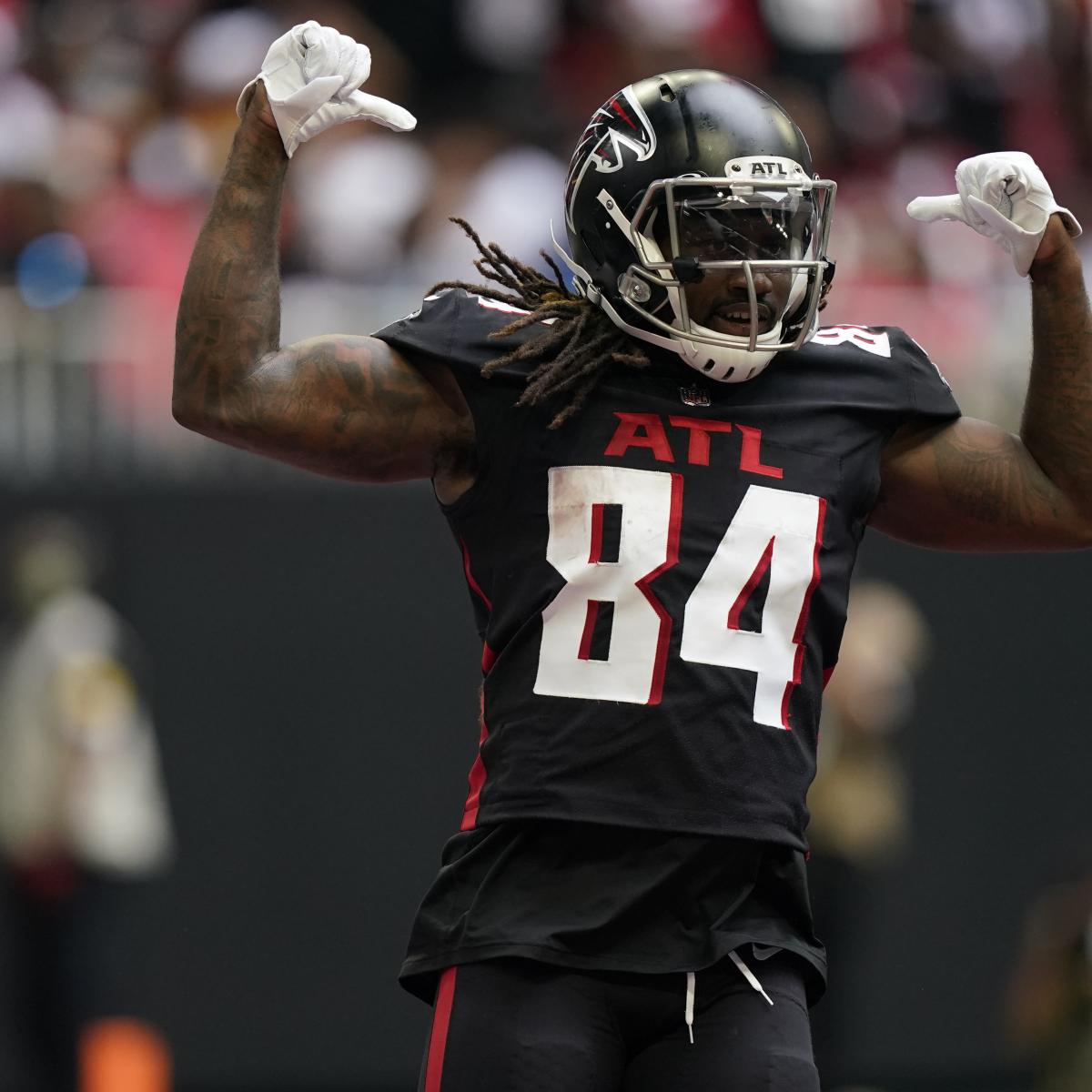 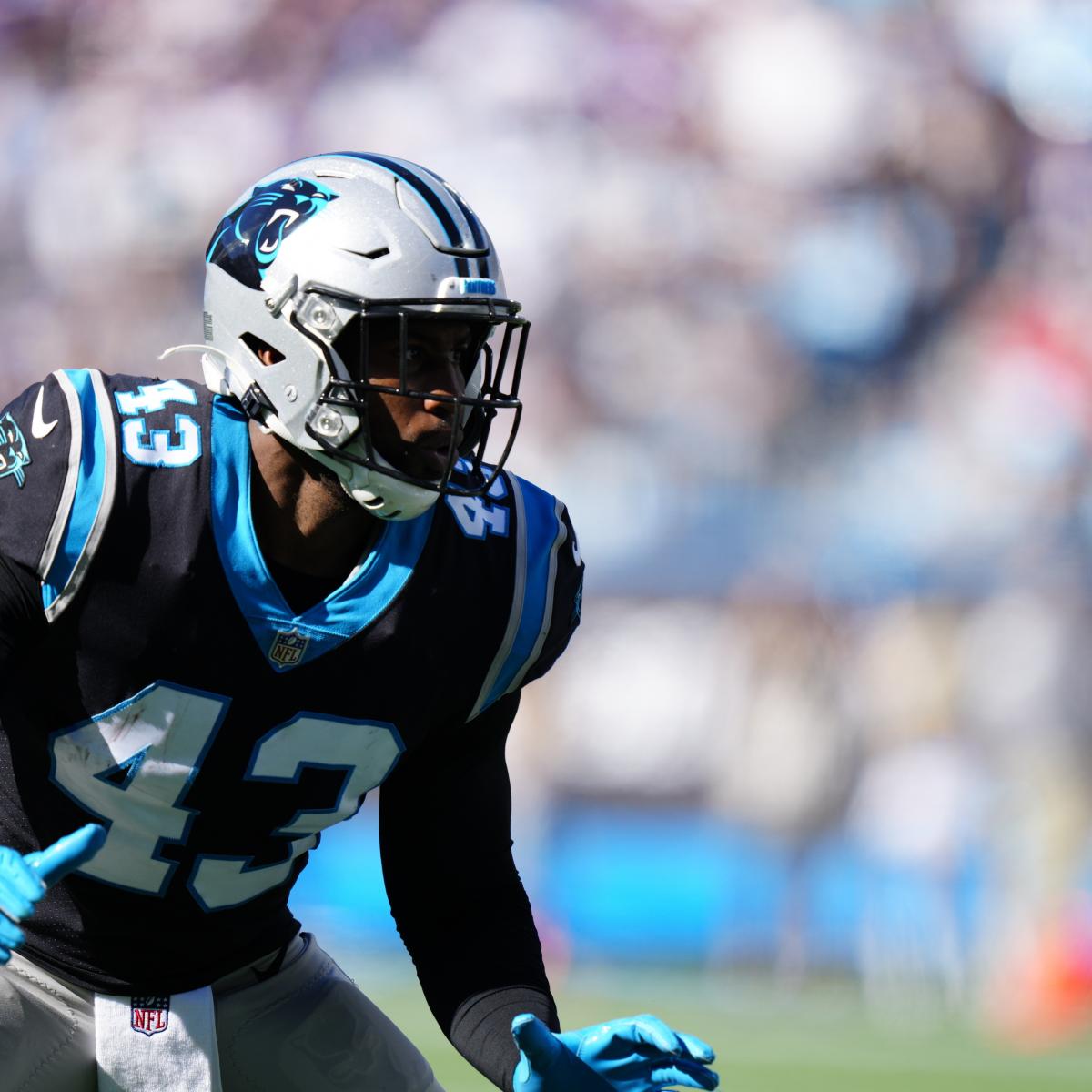