The expectation for the 2020-21 season was that there’d be a wild chase for the playoffs in the Western Conference and a pretty defined hierarchy in the East, at least among the top 6 or 7. Firmly in that group are the Bucks, Nets, and 76ers, all of whom were in action against teams expected to be on the outside looking in when the playoffs roll around this spring.

However, the NBA is a funny place in the regular season and the old adage that any team can win on any given night in the Association came true in the strangest of fashion on Sunday when the Knicks, Hornets, and Cavaliers all won over their hopeful contender counterparts. After demolishing the Warriors on Christmas, the Bucks had seemed to shake off their rough start in the opening night loss to Boston, but questions will persist after they got torched by the previously winless Knicks, 130-110.

Three-point shooting was the difference maker in the Knicks win, as New York was lights out, hitting 16-of-27 from downtown, with Elfrid Payton leading the way for all scorers with 27 points on 12-of-16 shooting (including 3-of-3 on threes). Julius Randle, Alec Burks, and Frank Ntilikina all also caught fire from downtown, combining to go 11-for-14 from deep as a trio as they simply blitzed the Bucks and never relented.

On the other side, the Bucks had a disastrous shooting night, going 7-for-38 from distance as the “others” once again struggled around Giannis Antetokounmpo and Khris Middleton, who combined for 49 in the loss.

In Charlotte, it was a much closer game, which made the Hornets withstanding the best efforts of Kyrie Irving, Kevin Durant, and Timothe Luwawu-Cabarrot (of all people on the Brooklyn roster) all the more impressive. The two Nets stars combined for 54 points, while Cabarrot cashed in three triples in the fourth quarter, but it wasn’t enough to overcome a balanced outing from Charlotte.

Gordon Hayward had a season-high 28 points to go along with 7 assists and 6 rebounds against the Nets, as he showed why the Hornets were willing to commit so much to him this offseason.

Hayward had plenty of help, as all five Charlotte starters hit double figures in the 106-104 win, including 19 from Terry Rozier who continues his strong start to the season. Rozier struggled from distance, hitting just 1-of-7 from deep, but was 6-for-7 inside the arc, most notably punching home this thunderous dunk on Kevin Durant through contact.

For a Charlotte team that’s struggled on the defensive end to star the season, they get some confidence in holding the line against a late charge by two of the league’s best scorers in Irving and Durant. Brooklyn reeled it in to a one-possession game on a few occasions late, but each time they did Charlotte had an answer on the other end and got just enough stops to gut out a win.

Unlike the Hornets and Knicks, the Cleveland Cavaliers entered Sunday looking to stay undefeated rather than to shake free of a winless record, but with wins over Charlotte and Detroit, many were wondering just how real the upstart Cavs really are. The answer we got on Sunday was a resounding “very” in the form of a dominant 118-94 win over the Joel Embiid-less 76ers.

Collin Sexton continued his excellent start to the season, scoring 22 points as he’s gone for 20-plus in each of Cleveland’s first three games. As a team they shot 39.1 percent from three-point range, including a perfect 1-for-1 night from JaVale McGee.

What’s been most impressive to see about this Cavs team to start the season has been the way they’ve moved the ball on offense. It pops around the floor and finds the open man, whether in transition or in the halfcourt, something that was on full display against Philly.

Even with rookie Isaac Okoro out, the Cavs, who went big with Larry Nance Jr., looked terrific and continue to impress to start the season. Andre Drummond had a monster 24-point, 14-rebound double-double and they managed to beat a good Sixers team even as Kevin Love played just nine minutes and had to leave with a calf strain. We’ll see just how sustainable this all is for Cleveland, but the energy they play with and the nice mix of vets and young guys all seeming to find a rhythm together will make them someone every team, no matter how good, has to give their full attention on any given night.

That was the overall theme of Sunday in the NBA, as three teams that came in unbeaten all left with L’s at the hands of teams that were hefty underdogs at the sportsbooks. In a strange season like this these results might be more regular occurrences than in most years, particularly as teams still get their footing under them early on after a short preseason. While we expected parity in the West, we got a taste of how that can play out in the East as well on Sunday.

Knicks pick up first victory under Thibodeau with rout of Bucks 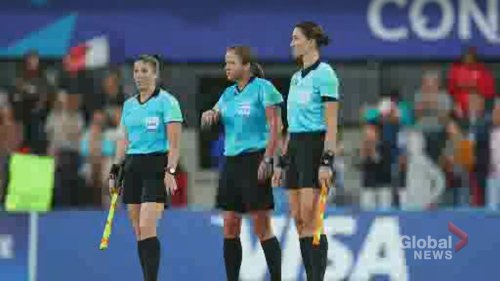 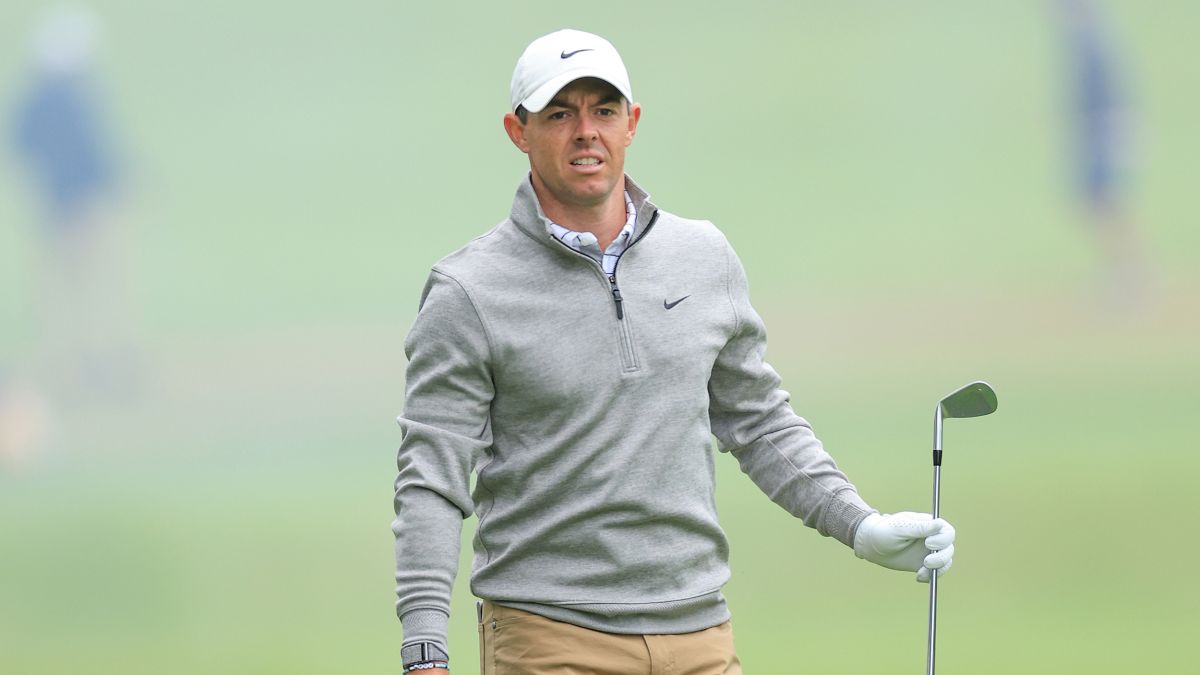