Monaco’s historic Grand Prix is often a moment to look back at the glory years of Formula 1 and motor racing’s past. But this year’s event threw up something totally new when an onboard video of Jean Alesi lapping the famous principality in Niki Lauda’s 1974 Ferrari 312 B3 went viral on social media.

Observed from an angle slightly above and behind the rear wing, the video offered a unique perspective of an F1 car being pushed to its limit around the Monte Carlo streets.

As Alesi darted through the iconic corners, and blasted through the tunnel, the sensation of speed accompanied to the sound of the 3-litre flat 12 engine, demonstrated the magic of a racing car in a fresh way.

In fact, so different was the angle that it almost didn’t seem real and was actually more akin to playing a sim racing game from the third-person perspective.

As the Alesi footage quickly spread around the Internet, it prompted many questions about how it was pulled off and whether any computer trickery has been deployed.

So Motorsport.com tracked down the brainchild behind the project for the inside story of what happened.

Its more regular work revolves around virtual tours of luxury real estate, yachts and businesses, and it has worked with major international clients including Heineken, Hermes and the Automobile Club of Monaco.

The ACM work led to a deal to produce some video from Monaco’s motor racing events this year. (And the sport is no stranger to Lucas, with his father Jayme being a well-known figure in F1 TV circles.)

Having seen some footage of 360 cameras attached to road cars deliver a similar angle, Brito thought about trying it out on an F1 car.

Following discussions with Monaco chiefs, he proposed the idea but reckoned that logistical complications would make it impossible to pull off.

However, just more than two weeks before the Monaco historic event, he was given the green light.

“At that moment I thought ‘wow, this is now really happening’,” explained Brito. “I had to go off do my research, order all the parts and hope they arrive in time. It was quite stressful.”

The camera used for the Alesi video was an Insta360 action camera, and it was attached to the Ferrari rear wing with a mounting stick.

The clever technology means that the stick doesn’t appear in view because it is hidden in a camera’s blind spot between the lenses.

If you look closely at the Alesi footage, you can actually see the camera and stick in the shadow that it casts on the ground.

Brito’s biggest challenge was in ensuring that the attachment between the camera stick and the Ferrari rear wing was strong enough.

He couldn’t damage the precious car, and nor could he risk the camera coming loose at 150mph and flying off into the scenery.

“To be honest with you, there was a big uncertainty about whether it was strong enough, so the attachment to the rear wing was quite strong,” he said.

“I used a pretty large heavy duty suction mount, along with a lot of silver tape around it. I wanted to ensure that no air came in under the suction cup.

“I hadn’t been able to test the setup beforehand above 100 km/h though. I had done one test with it, where I ran it out of a Bentley Continental on some roads here in France, going over a few bumps. It held on firmly then!”

The other challenge was the roaring Ferrari engine – which was so loud that it overloaded the microphones on the Insta360. A bespoke separate microphone had to be placed near the exhausts.

Brito had only one opportunity to pull the video shoot off, with Monaco organisers having arranged some special track time for demonstration laps involving Alesi and Rene Arnoux in their two Ferraris to capture a number of different angles.

“I didn’t know if the mounts would definitely hold, and another complication came up when the practice session before our run was delayed – so the cameras were running for an unplanned extra 20 minutes,” he revealed.

“Then, it was also the first laps for the drivers that weekend. So if they made a mistake then there was a high chance the cameras would have been smashed into the wall.”

In the end, the run passed without hitch. The rear wing camera stayed intact (he had checked it was still there after Alesi’s first flying lap past the pits), and when Alesi’s Ferrari returned, the footage was every bit as good as he had hoped.

“I was surprised at how well everything looked,” said Brito. “The stabilisation was great, because there was a lot of vibration from the car. And I was lucky with the angle of the wing too because it hides the suction mount perfectly. You can’t see it.

“Once the car was back, I immediately showed the footage to Jean and Rene and they were blown away for 15 seconds – before they got into F1 driver mode and started analysing the car balance and their performance!”

“I knew it would make some noise because it hasn’t really been seen before on an F1 car, but I was definitely surprised by how positive the reaction was.”

The success of the Alesi video has prompted obvious talk about it being something that F1 itself could look at.

However, the technical setup of a physical camera and a mounting stick means that delivering such an angle on a current grand prix car in live action remains a dream for now.

However, what the Alesi Monaco footage has highlighted is that when the technology does allow, there remain camera angles for racing cars that are not in regular use and haven’t been fully exploited yet.

Brito added: “Obviously, you can’t put a big stick and a camera on the back of an F1 car in a race. But if in 20 years’ time, if there is a magic technology that allows us to show this angle, then it would definitely be of interest.

“You can see a lot more of the car, and you get a greater sense of speed than with more traditional shots.”

The views on the Alesi video show that F1 fans would definitely love it.

Mavericks vs. Warriors live stream: How to watch the TNT game via live online stream on April 27 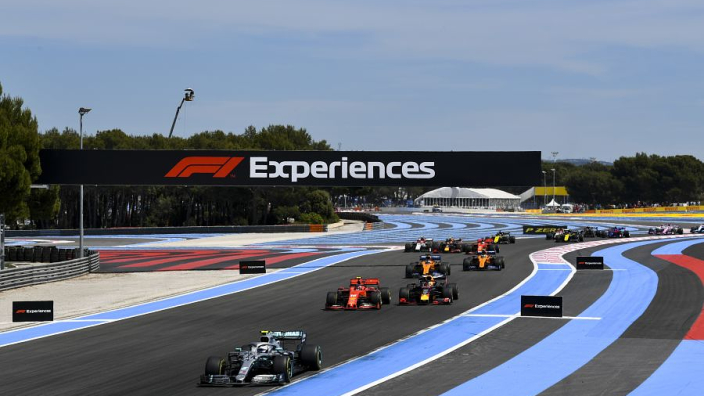 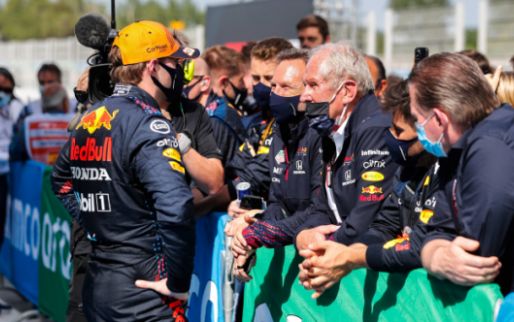 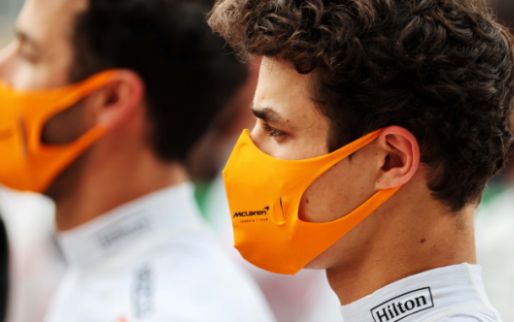