England paceman Liam Plunkett is among the latest round of players re-signed for the Welsh Fire men’s franchise team in the Hundred tournament.

Afghan spinner Qais Ahmad has been retained for the Cardiff-based side along with Gloucestershire’s Ryan Higgins and David Payne.

Seven more men’s picks remain to be confirmed on 23 February.

Meanwhile Glamorgan captain Chris Cooke has been retained by Birmingham Phoenix, whose women’s team will include Neath-born batter Gwenan Davies.

But the uncertainty over the international schedule and travel regulations means that Welsh Fire’s headline overseas signings in 2020- Smith, Starc, and their female compatriots Meg Lanning and Jess Jonassen will probably have to be replaced.

Big-hitting Glamorgan and South Africa batsman Colin Ingram is one of several previous Welsh Fire men’s selections who have lost their UK status, after Brexit brought the end of Kolpak qualifications.

He would have to fill one of the two remaining overseas slots if he is to play for the franchise in 2021.

Plunkett has been on the winning side in six out of seven England appearances in Cardiff, including two four-wicket hauls, as well as Yorkshire’s T20 quarter-final win over Glamorgan.

He is optimistic about his spell at Sophia Gardens and the UK season as a whole.

“I’m hoping like everyone else the vaccine helps a lot of people and we get to some sort of normality this summer,” he told BBC Sport Wales.

“I’m very fortunate we’re able to train with Surrey, fingers crossed when it does come to April the Champo (Championship) gets up and running, and I think we’ll have a successful season. I think we managed it (virus precautions) very well last summer, so hopefully we’ll get some good cricket in with county teams and the Hundred.”

He believes Welsh Fire can be an attractive proposition even if Smith and Starc are not available.

“We have Jonny Bairstow and some of the English guys that have that X-factor as well. We want it to be star-studded, you want it to be a spectacle like the IPL but I think the T20 standard in England is as high as anywhere,” said Plunkett.

“It’s sad we’re missing out on the two Aussie guys but it gives a chance for someone else to come across or other people in that squad to step up and perform.”

Plunkett, 35, has not played for England since his leading role claiming key wickets in the 2019 World Cup final win over New Zealand.

With a formidable record of 13 Tests and 111 limited-overs appearances for England, he is still keen to maintain his fitness and appetite for the game in all formats.

“When we won the world cup, all you think about is the final and when that’s finished, there’s a little bit of thinking ‘What now?’ But then I appreciated coming back to county cricket and (thinking) ‘how can I help Surrey win games, and help younger players come through’,” he explained.

“I’ve got one year left (on contract) at Surrey, and I’m going to go into the IPL auction and I want to make it worthwhile. When you’re not playing international cricket, it’s one of the biggest platforms to play.”

Plunkett, whose wife is American and who has a home in Philadelphia, could consider a role in current efforts to develop a major league in the USA once his playing career is eventually over.

“I hope it takes off there because as much as you want to be here (in the UK), there’s only so many coaching roles in this country. But for now it’s about keeping fit, and see how long I can turn up, take wickets and get runs.”

A draft will now be used to fill the remaining places in the eight men’s Hundred squads, while announcements on the women’s teams will be made over the next four months with the tournaments starting in July.

Who was the Browns’ most improved player in 2020? 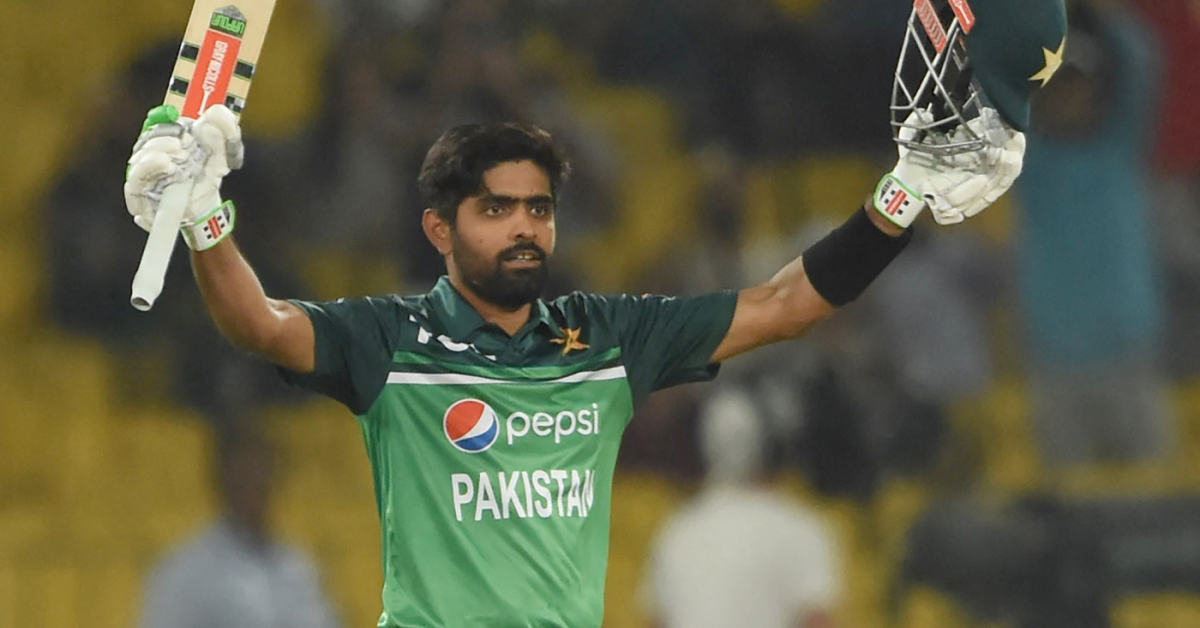 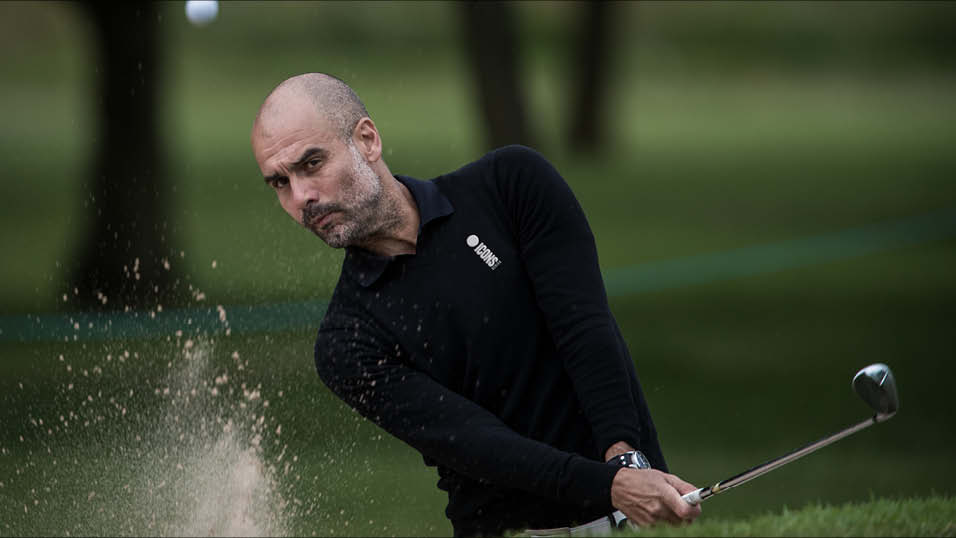