Quebecer Pat Brisson, now one of the most influential players’ agents, started from almost nothing at age 22 to settle in Los Angeles and thus build the foundations of a fabulous career.

Brisson only had $ 1,500 in his pocket when he arrived in California. He immediately had the help of his friend Luc Robitaille, who was playing for the Kings.

“I give a lot of credit to my good friend Luc Robitaille who hosted me, said Brisson, Friday, on the show JiC on TVA Sports. I had come to visit it for two weeks. I decided to stay six weeks. It was in the playoffs in April 1987. “

“[Puis] I decided to move on October 15, 1987 for good. We were staying in Westwood then. Steve Duchesne lived not far from us. I was washing cars for $ 4 an hour. My friend Gene Smith was the owner, a Canadian from Calgary. At first, it was difficult, but I started giving hockey lessons in arenas. I was involved in the car wash for a year and a half. ”

It must be said that Brisson, who is originally from Salaberry-de-Valleyfield, has always had an entrepreneurial spirit.

“I’ve always had the concept of supply and demand,” said the man who has worked for the Creative Artists Agency for 14 years. Younger, we all picked up hockey cards. I realized pretty quickly that we were buying several packs of cards to try and find our favorites in the cards. Sometimes you had a Guy Lafleur or a Yvan Cournoyer. I thought to myself that if I put the best cards in some packs, I can sell a little more expensive packs and sell the idea to the person buying that they don’t have to buy twenty packs of cards to get the card he is looking for. “

“Supply and demand is something I had in me and I explored it when I was young. I tried all kinds of things like that. ”

But as is often the case in business, Brisson was in the right place at the right time. Indeed, in 1988, the Kings acquired Wayne Gretzky, which gave the odds to a sport which, traditionally, was not in the priorities of Californians.

“The timing in all of this is important, admitted Brisson. In 1988, when Gretzky was traded to Los Angeles, there was a big boom, a big immediate demand. If you knew hockey, then you could capitalize. ”

For many, the job of a players’ agent comes down to negotiating contracts and pocketing the big commission that comes with signing. Yet this is only a small percentage of the agent’s daily work.

“If it were that easy, there would be so many people doing what we do,” said Brisson bluntly. […] Negotiations are maybe 10% of our work, sometimes 5%. But there are tough situations. Patrick Kane, when he had his problems, he had to work in a certain way. Sidney Crosby’s injury [aussi]. Our job is to serve the player, whether they are in the AHL or the East Coast League. ”

“There are phases of development. More and more today, young people want to know why. At the time, you sent a youngster to the minors, you told him “work hard and we will call you back”. It ends there. Today it takes video sessions to explain what’s going on step by step. With social media, people are informed on the second. […] [Notre travail], it’s 24/24. Sometimes you get up at night to think about what to say the next morning. You have to be passionate. ”

If Brisson is at the top of his game as an agent, his name is often at the heart of rumors when a general manager position becomes available, as is currently the case with the Pittsburgh Penguins, after Jim’s departure. Rutherford.

Does the Quebecer have a plan, one day, to jump the fence and direct the hockey operations of a National League team?

“I have had opportunities that have arisen in the past,” said Brisson. This is not my present goal. I like what I do. We continue, it’s going really well. I think we have eight or nine players who are classified in the first round this year for the next draft. ”

“I am passionate about what I do and I continue to be connected with my players and my staff. In due course, if ever there is an opportunity, in 10 years or in five years, maybe never. The door is always open, but it’s not something I’m looking for. “

Here's how Spencer Torkelson is obeying the Detroit Tigers' top command: Practice at 3B 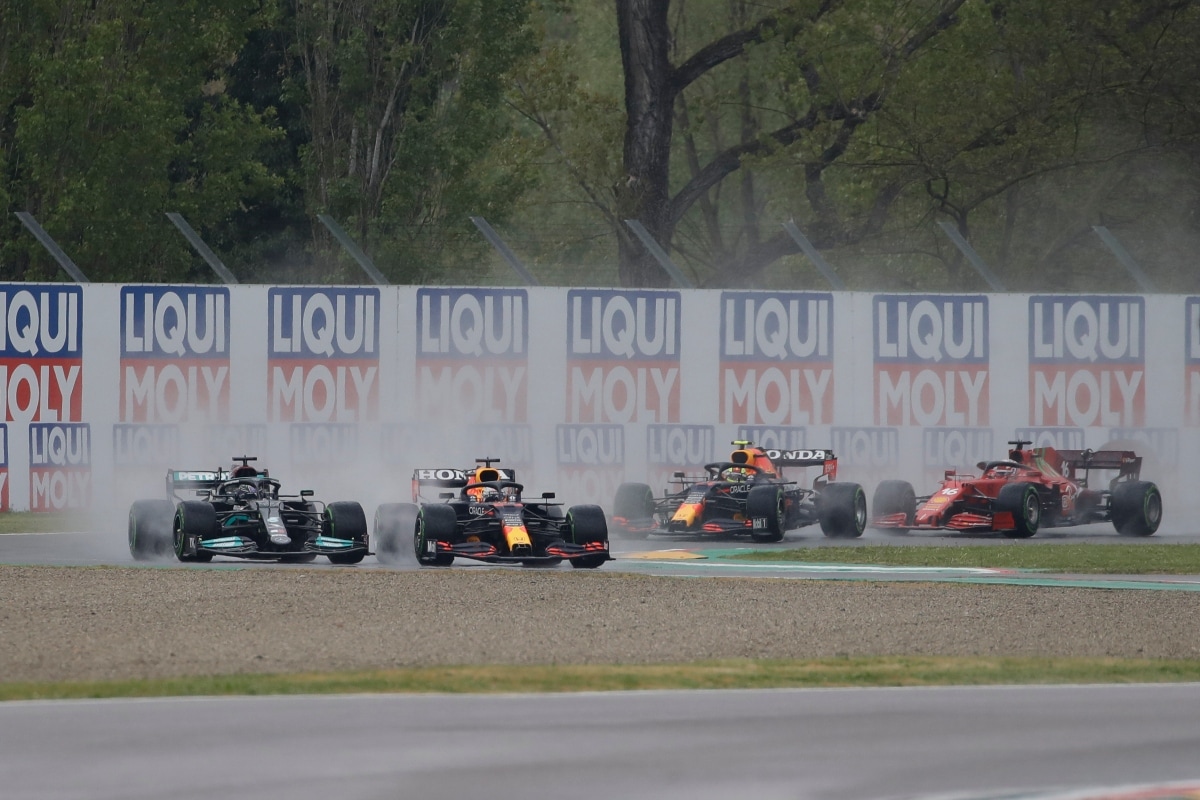