To make sense of the Bulls’ massive underachievement in the Currie Cup since their 2009 success, one needs to look at Morne Steyn’s career to track the Tshwane-based union’s regression.

Steyn, who played a critical role in the Bulls’ play-off wins against Western Province and the Cheetahs, went on to win the Super Rugby title with the franchise the following year, went to the 2011 World Cup, went overseas and came back without the Bulls adding to their 23 titles.

In that period, the Bulls’ playoff book has been properly blotted. When their 2010 title defence was extinguished by eventual champions the Sharks 16-12, a pattern of failed semi-final assaults started to emerge.

There also was the thorough 36-16 drubbing at the hands of the Cheetahs in the 2016 final. It’s been grim for the Bulls.

Their failures have been exacerbated by the fact that every other major union has won the Currie Cup at least once in the Bulls’ 11-year drought.

The Bulls, for all their success, went through a full decade not hoisting the Currie Cup for the first time since their formation in 1938 when they broke away from the Lions.

In the 1980s, they went six years without success as fierce rivals Western Province took a firm grip on the domestic trophy in the mid-1980s.

A late 1980s and early 1990s resurgence were quickly quashed by the Sharks (three titles), the Lions (two titles) and Western Province (one) before the surprise 1998 success.

Even that was a fleeting false dawn as the Bulls struggled to keep up with the Lions and Western Province.

That it took the Cheetahs and the emergence of 2019 Springbok World Cup-winning coach and SA Rugby’s current director of rugby Rassie Erasmus showed how powerful the Bulls were.

The Sharks made an intervention under John Plumtree in 2008, but the Bulls were quick to regain their dominance the following year.

It’s also worth remembering that the Sharks, who were formed in 1890, had to wait 100 years for their first title.

This may be comforting for the Bulls, but in recruiting well-travelled 2007 Rugby World Cup-winning coach Jake White and a whole host of players, they have made their intentions clear.

They’ve looked the business throughout the season, barring the Pumas defeat, but the pressure of an 11-year drought can be suffocating.

Under normal circumstances, the Bulls would have drawn in a capacity crowd at Loftus Versfeld. Their pre-Covid-19 low attendances aside, the Currie Cup holds a particular reverence in the capital city.

That is some pressure to deal with.

Swimming Australia Eyes Plan B In Case Of Tokyo Cancellation 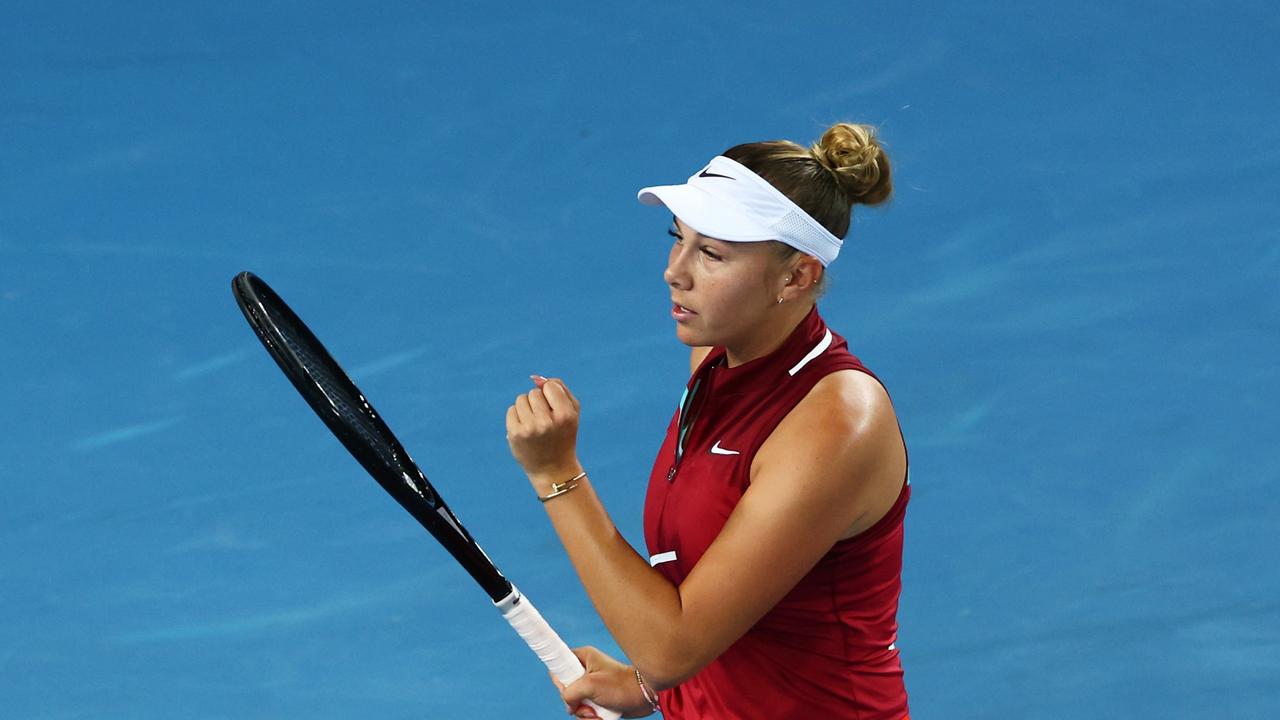