Texas isn’t hesitating to break the bank for a new football coaching staff.

First-year head coach Steve Sarkisian is set to make $34.2 million over the course of six years with the Longhorns, according to a meeting agenda released by the UT System Board of Regents Sunday night. His assistant coaches are guaranteed nearly $20 million total, and three assistants will make more than $1 million per year.

The new head coach is guaranteed two dealership cars, a $250,000 relocation and temporary housing allowance, 20 hours of flight time per year in a University-provided private jet and a suite for all home football games and admissions to UT’s various clubs, all of which are common for head coaches at major college programs.

Offensive coordinator Kyle Flood will take home $1.1 million in 2021 and his salary will increase by $75,000 in both of the remaining two years on his deal. Special teams coordinator and tight ends coach Jeff Banks will receive $1 million in 2021 with $50,000 increases in 2022 and 2023. Flood and Banks are both on three-year deals with the University.

Defensive line coach Bo Davis is the only assistant to receive a three-year deal apart from Texas’ coordinators. The remainder of the assistants are on two-year deals which expire after the 2023 season.

Aside from receivers coach Andre Coleman and running backs coach Stan Drayton, all assistant coaches are guaranteed one dealership car and a $29,000 relocation and temporary housing allowance. Coleman will also receive a one-time $43,750 payment to offset his salary reduction from his previous contract under Herman.

All assistants can receive bonuses of up to 19% of their annual salary by meeting team performance incentives.

Below is a list of guaranteed totals for each Texas football coach throughout their contract period:

Players Experienced In Argentina What It Takes To Succeed Against A Quality Side: Sjoerd Marijne 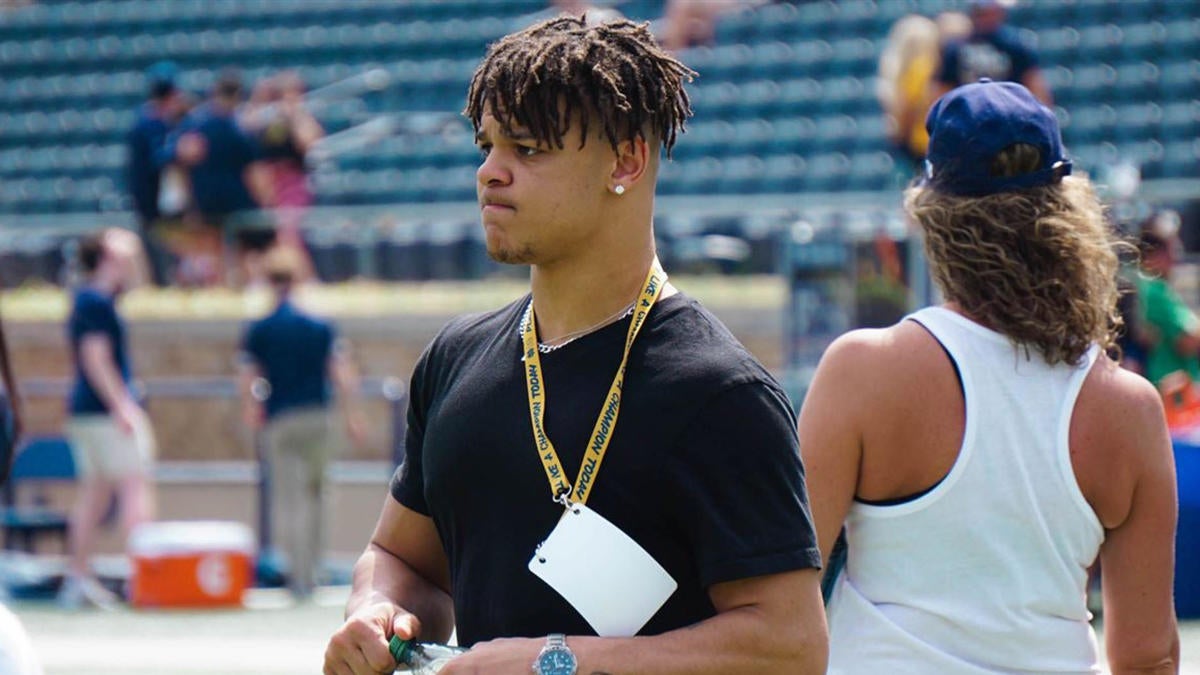 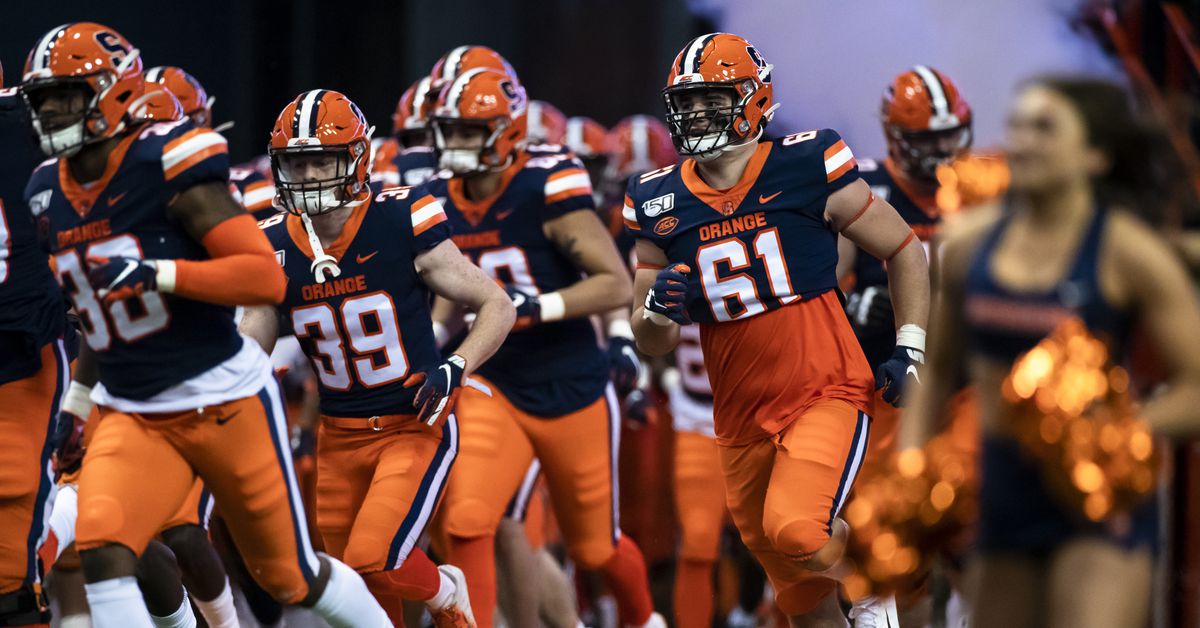