Patrick has covered the NFL and College Football for a variety of publications from Fansided, SB Nation, Yahoo Sports, and WFAA in Dallas. He is also a huge fan of the NFL Draft. He host Locked on Horns as well as Locked on College Football. 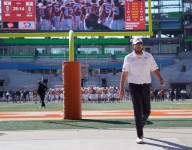 Tom Herman’s four-year journey at the University of Texas ended on Saturday afternoon. 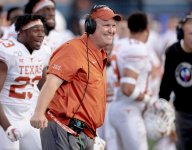 The wheels have already starting moving with the hire of new head coach Steve Sarkisian. It was reported on Sunday that running back’s (…) 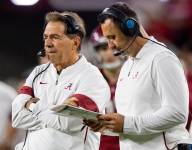 
[jwplayer 2Dh7eAhJ] On Monday, the two head coaches playing in the CFP National Championship met with the media. Of course, when it was Nick (…) 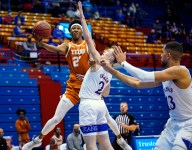 
[jwplayer 2Dh7eAhJ] Texas has moved up to No. 4 in the latest AP poll, the Longhorns highest ranking since Rick Barnes was the head coach in (…) 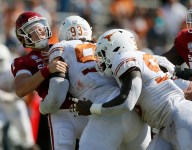 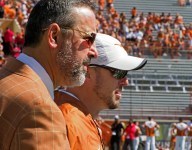 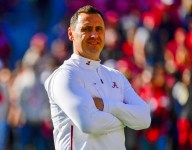 
[jwplayer 2Dh7eAhJ] It was a busy weekend for the Texas football program. 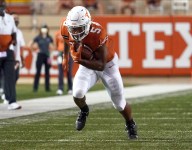 Rueben Owens, a four-star running back in the 2023 class, has released his top five schools with Texas making the cut. Rival Oklahoma is the (…) 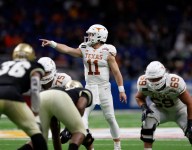 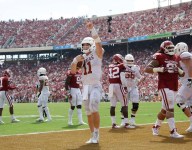 Texas quarterback Sam Ehlinger has officially declared for the 2021 NFL Draft. As a Longhorn legend, the Austin native was the face of the (…)

Interesting things to know about the World Cup-winning captain