Oddly the Texans are not one of the nine teams McCown played for in his highly mediocre yet somehow lengthy NFL career.

I’m sure this is going to go over really, really well.

Personally, there are many, many layers where I could go with my general disgust at how the Texans are handling this whole situation. I’ll start with the fact that even NFL Network’s Mike Garafolo is already starting to do his best to spin this admittedly “crazy” idea for Texans fans into a “dah gum it’s so crazy that it just might work” type of situation.

Maybe choosing a coach who’s actually, ya know, a coach, would be a better way to go while your team is clearly going through a major transformative period. Call it a rebuild, call it a retooling, call it whatever you want — the Texans face a steep climb back to being a contending roster thanks largely to the ineptitude of Bill O’Brien.

Once again, please try to tell me that there isn’t a race issue in the NFL head coaching circuit, since a journeyman backup QB with no experience coaching at all is being considered over offensive coordinator Eric Bieniemy that has worked under one of – if not the – best head coaches in the NFL in Andy Reid, has won one Super Bowl in that role and is a game away from returning to the Big Game.

If the Texans want to anoint a journeyman quarterback to be the head coach of their franchise, they should just trade what I can almost assuredly call a majorly pissed off Deshaun Watson to Miami in exchange for Ryan Fitzpatrick, and then Fitz can step into the role of player/coach. They’d save money by not having to pay a coach! Win-win!

I’m not sure how the hell they plan to spin this one to Deshaun Watson, but personally I can’t wait to find out.

Sorry Nate MacKinnon, but the NHL All-Star Game should be a Participation Game

Sorry Nate MacKinnon, but the NHL All-Star Game should be a Participation Game 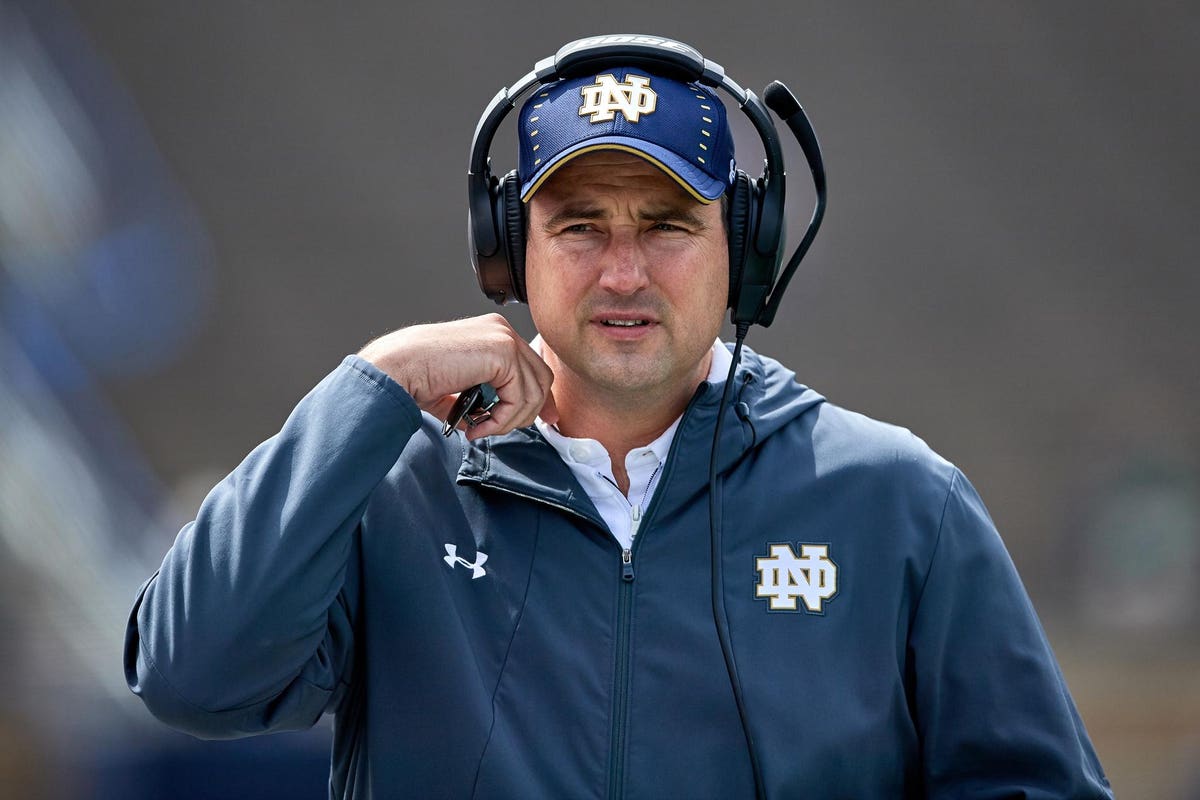 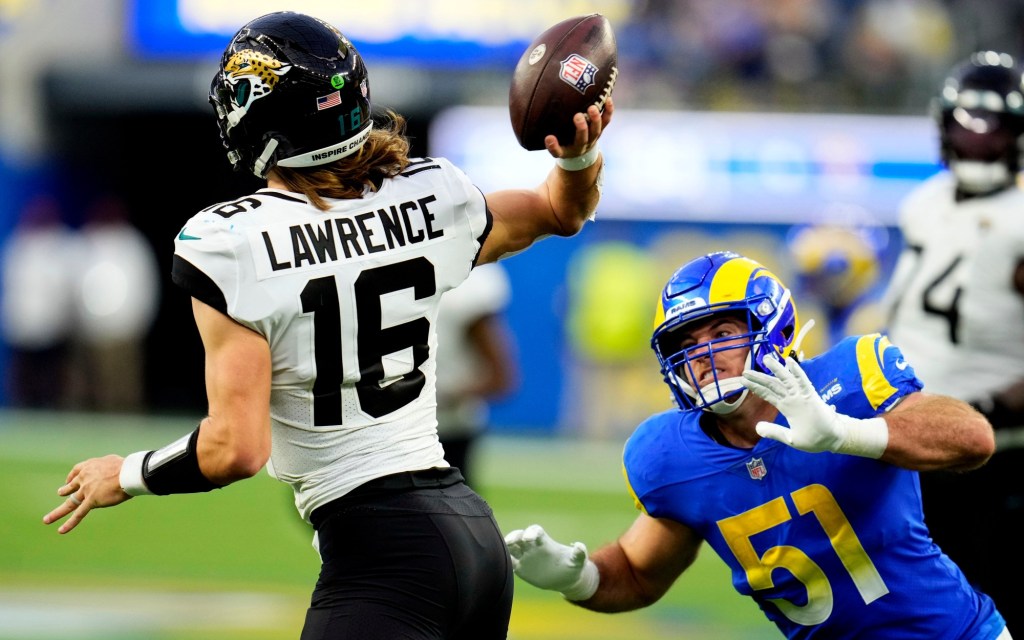 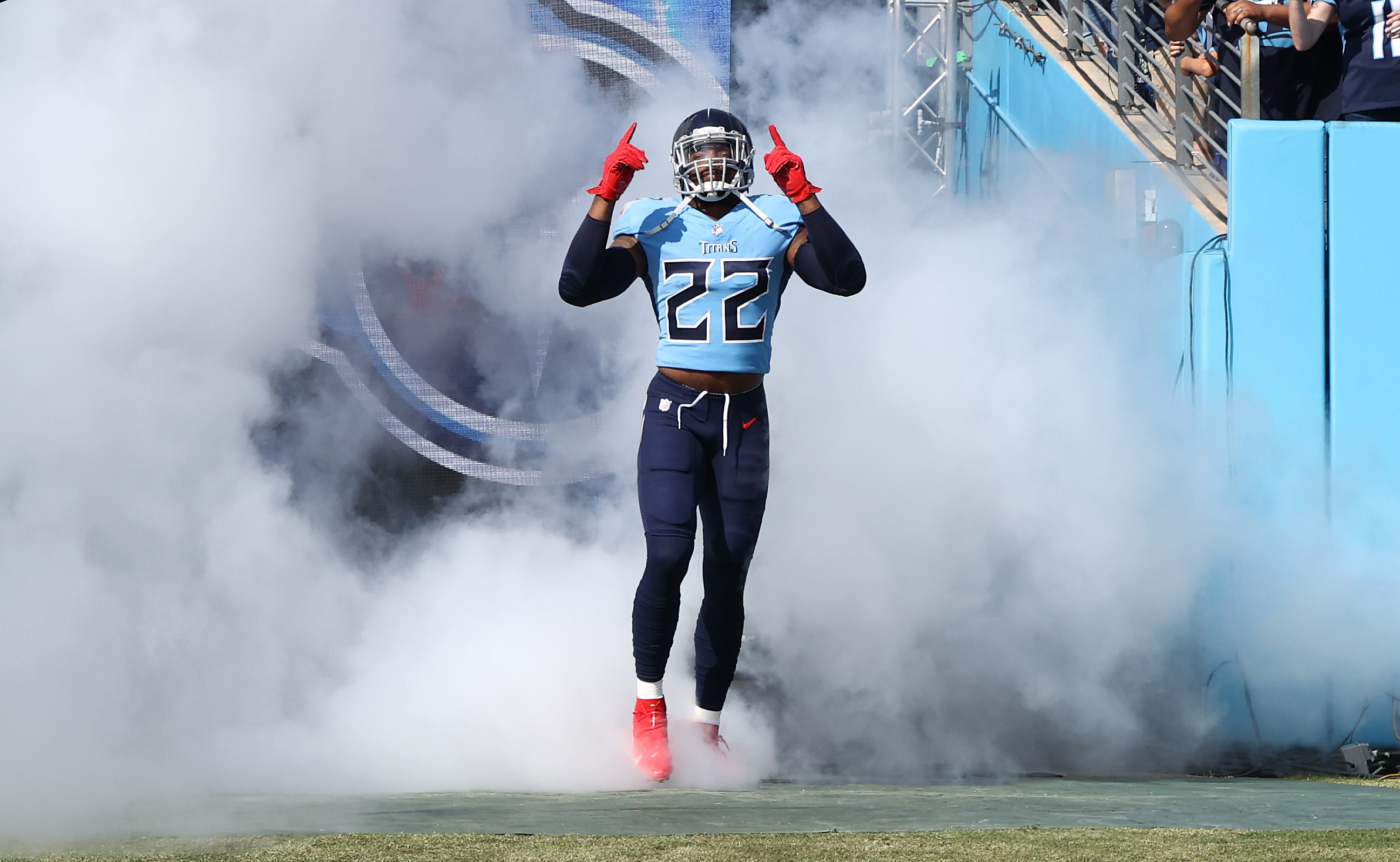 Green Bay Packers fans are brave for weathering the cold. Here's how they make it through.