MADRID (AFP) – The Spanish tennis federation has complained to organisers of the Australian Open about the treatment of two Spanish players forced into in quarantine.

Mario Vilella Martinez and Carlos Alcaraz are among 72 players currently in hard lockdown in Melbourne, after sharing flights with passengers who tested positive for Covid-19.

The contingent are not allowed out of their hotel rooms at all ahead of the first Grand Slam of the year, which starts on Feb 8.

Some players have complained about the conditions in their hotels while the Spanish tennis federation claimed on Thursday (Jan 21) that the current measures put in place were not made clear beforehand.

It urged the Australian Open “to try to solve the problem of the most affected tennis players”.

“The players were warned and informed of their exclusion from the Australian Open and of their entry into the country if they were positive in one of the many PCR tests that were carried out,” said the statement.

“However, they were not informed about the possibility that they would be severely confined if they travelled on the same plane with a passenger who tested positive, without taking into account the physical proximity of the players affected with that positive.

“We understand all the precautions and measures taken for the good of the health of players, spectators, workers and residents, but we believe that these measures should have been compatible with the mental and physical health of the athletes.”

The Spanish tennis federation added that Vilella Martinez and Alcaraz “have both performed multiple PCRs that have been negative” and “will not be able to compete on equal terms with the other players”.

Players who did not travel on the affected charter flights are also subject to a 14-day quarantine in Melbourne but are allowed out for five hours each day to train.

Stefon Diggs, Cole Beasley have no injury status for Sunday

We have to be at our absolute best against India, says Joe Root | Cricket News 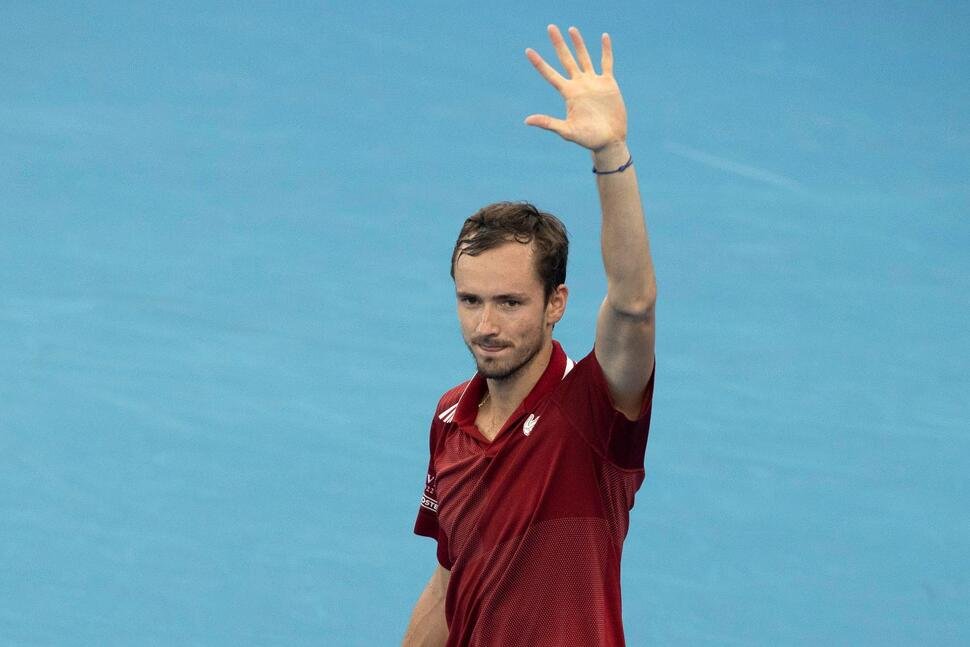 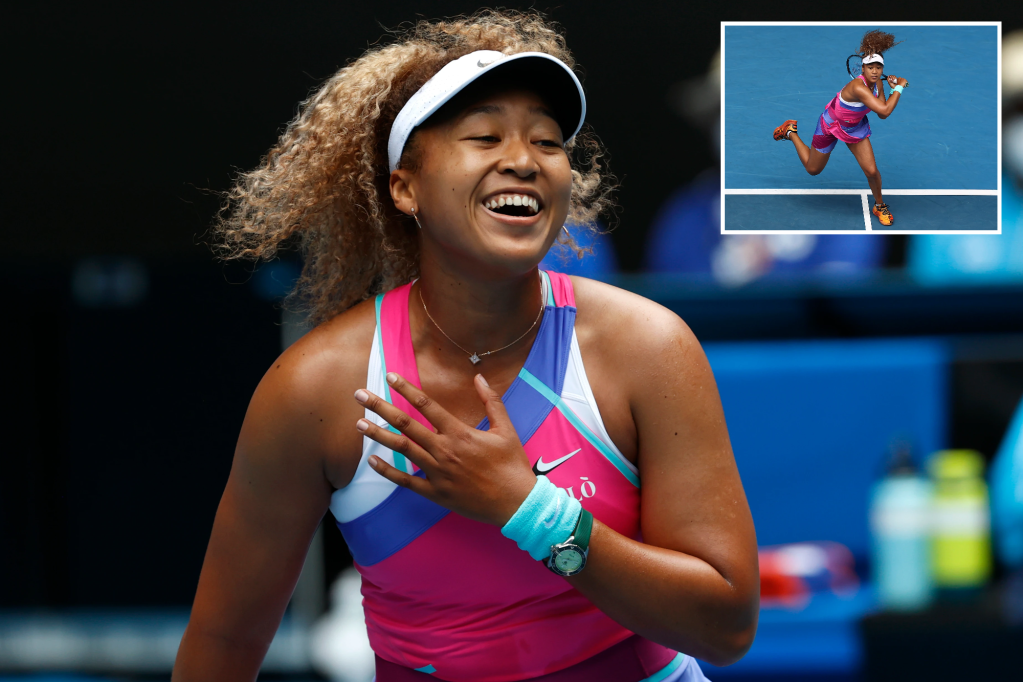